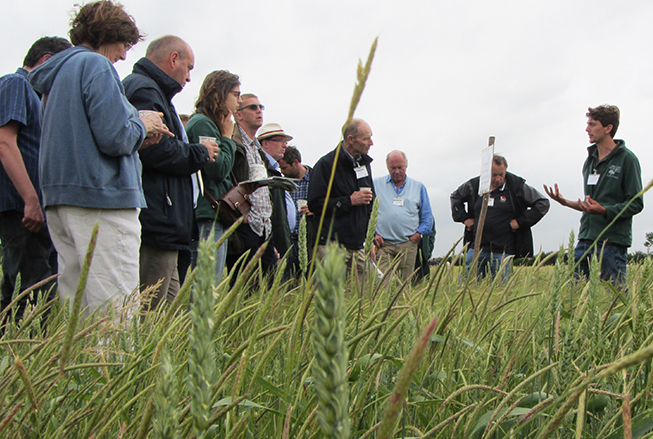 UK to Financially Reward Organic Farmers and Those Transitioning to Organic. The U.S. Needs its Own Approach.

(Photo courtesy of the Soil Association)

When voters in the UK decided to leave the European Union, widely known as Brexit, the UK extricated itself from all of the EU regulations that were in place.

With its agricultural strategic roadmap a blank slate, the UK had a choice. It could have pandered to the powerful ag-biotech industry and enacted policies that heavily favored GMO seeds and toxic pesticides — an approach preferred by the United States. Or, it could have continued to be in alignment with the EU’s Farm to Fork program, which has set a goal of organic farmland to reach 25% by 2030.

Fortunately, when the UK recently released the details of the new Sustainable Farming Incentive (SFI), it appears to have chosen the latter.

SFI will pay farmers to take specific actions that generate environmental benefits, such as improving grasslands or soil organic matter, and farmers will be able to select from three standards – Arable and Horticultural Soils, Improved Grassland Soils, and Moorland and Rough Grazing.

Initially, the UK’s Department for Environment, Food & Rural Affairs (DEFRA) focused more on rewarding certain farming practices, rather than system change, so as to include as many farmers as possible. And as one might suspect, this was also done to not unnecessarily provoke the GMO seed companies.

While organic is not specifically mentioned in one of the three standards, organic is addressed in the SFI.

We recognize the benefits that organic farming can offer to the wider environment. We are currently exploring how the SFI can reward organic producers and those wishing to convert to organic systems in line with the payment principles we published in June 2021 – including a future organic standard, which provides an easily accessible, holistic package for organic farmers.

Needless to say, paying organic farmers and those wishing to convert to organic is a massive step forward, and having taxpayer dollars used for these purposes demonstrates just how important it is for the UK, especially at a time when the government is facing such severe financial challenges.

“Considering the forces ranged against organic, its inclusion as part of SFI is especially triumphant and shows how the government cannot disregard the evidenced merits of organic farming, such as for biodiversity, animal welfare and healthy soils,” said Adrian Steele, Organic Sector Development Advisor at the Soil Association. “DEFRA ministers have taken a brave stand with the announcement and given the sector something to work with,”

THE PRIVATE SECTOR MUST DRIVE THE U.S.

Even though the $62 billion organic industry in the U.S. has never been more popular with consumers, we are facing serious headwinds.

Aside from standards not being enforced, such as the allowance of hydroponics and turning a blind eye toward organic factory dairy farms, both of which are wreaking havoc on the livelihoods of small organic farmers, our industry is anything but a priority in the current administration.

USDA Secretary Tom Vilsack, who also served for two terms as head of the agency under President Obama, has come out against the EU’s Farm to Fork policy, opting for “a voluntary, incentive-based approach” that favors biotechnology and gene editing.

In terms of agricultural partnerships, he has even aligned himself with Brazil and the United Arab Emirates, two powerhouses in industrial farming and synthetic fertilizer production, respectively.

So, the notion that the current USDA would consider paying farmers to transition to organic, similar to what the UK will be doing, is wishful thinking.

What can we do?

One area that has not been addressed — but must if we are to protect the integrity of organic in the long-term — is significant investment in the two add-on organic labels: Regenerative Organic Certified (ROC) and Real Organic Project (ROP). ROC and ROP both require USDA organic certification as a baseline, and each prohibits hydroponics and organic factory farming, among other things.

The two labels have done a fantastic job with their limited financial resources, but with greater funding and a deeper overall industry commitment, we could dramatically increase their adoption, development and awareness among consumers. What is needed is both direct investment in the two labels themselves and the creation of venture capital funds that look to invest in ROC or ROP-certified companies.

If consumers truly understood the value of ROC and ROP — and how both are superior to USDA organic alone — they would shift their purchasing decisions to ROC and ROP-certified products, which would spur more farmers and brands to be involved in these certifications. At the heart of this is leveraging consumers’ self-interest for the overall benefit of organic — and the planet.

No matter which party occupies the White House, hoping for the U.S. government to prioritize organic has proven to be a failed strategy. The private sector must fully come to terms with this and embrace a more capitalistic approach, where our destiny is in our own hands. 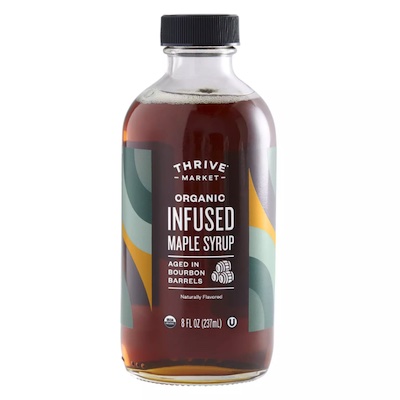 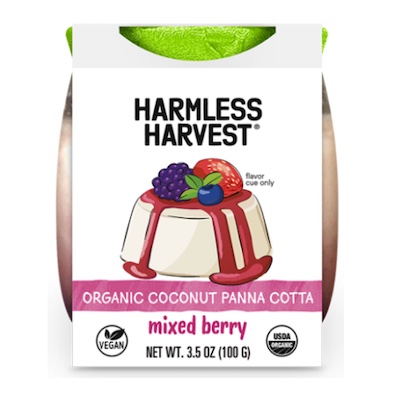 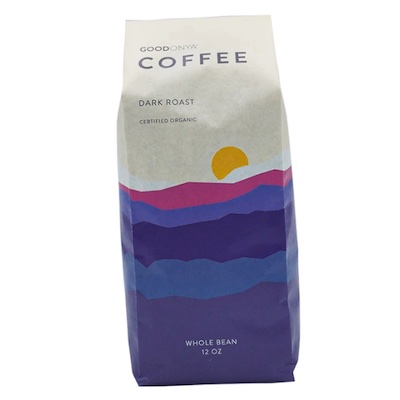 New from GOODONYA is organic, fair trade and co-op grown coffee. The dark roast has rich flavor, low acidity and a caramelized finish. The decaf is also dark roasted but has a deep aroma of dark chocolate. 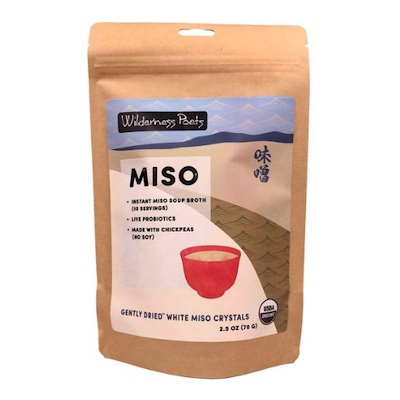 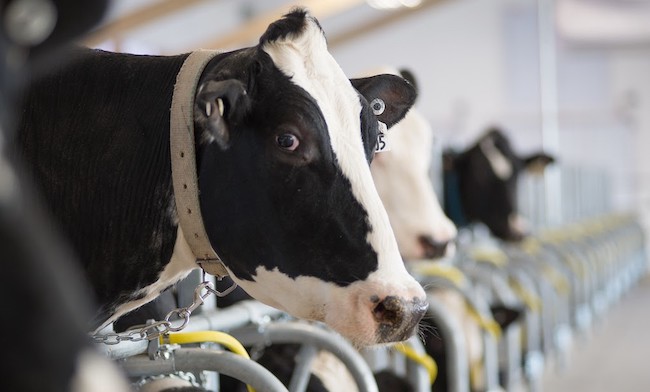 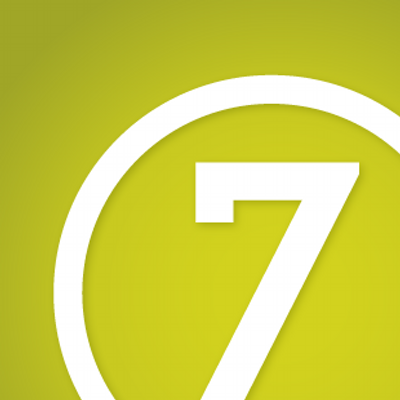 Danone has agreed to give more time to the 89 small organic farmers whose contracts were recently cut.

The Canadian government has completely absconded its responsibility to protect its citizens and negotiated voluntary transparency with biotechnology companies.

San Francisco Equity Partners has acquired a majority stake in Rustic Bakery, a producer of organic and specialty foods, including crackers, crisps, cookies and biscuits. 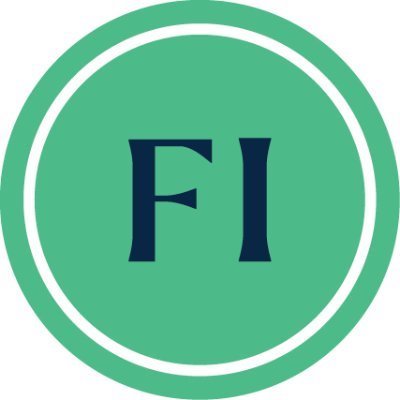 There is a limited supply of glass, containerboard, cardboard and aluminum -- with no clear end in sight. 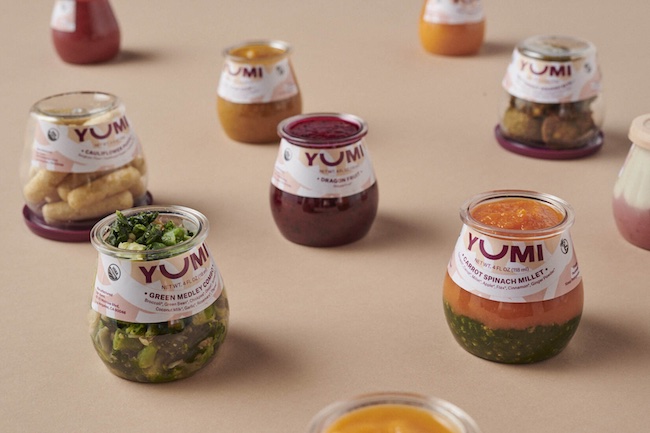 Yumi announced a $67 million Series B led by Jazz Ventures Partners, with participation from celebrities such as Gabrielle Union and Snoop Dogg.

Nexus Capital Management is acquiring the R.W. Knudsen and TruRoots businesses from the J.M. Smucker Co., as well as entering into a licensing agreement for Santa Cruz Organic beverages.

Even though dicamba has drifted rampantly to cause unprecedented levels of damage to neighbors' crops and wild plants over the past five years, the EPA will not take appropriate action to stop this. 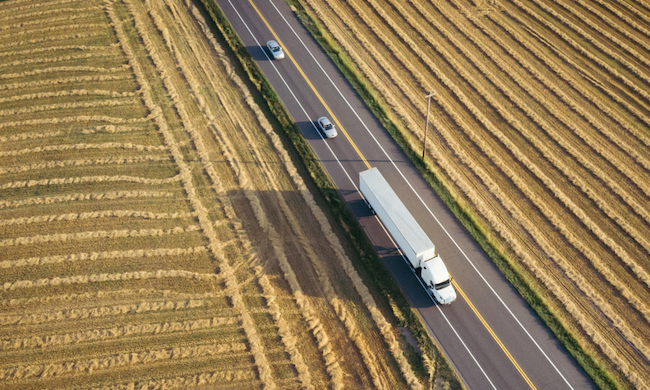 Supply Chain Crunches Are Affecting Every Corner of Agriculture

Producers are over-ordering supplies for 2022, and farmers are considering new cash crops. Others are getting out of the business. 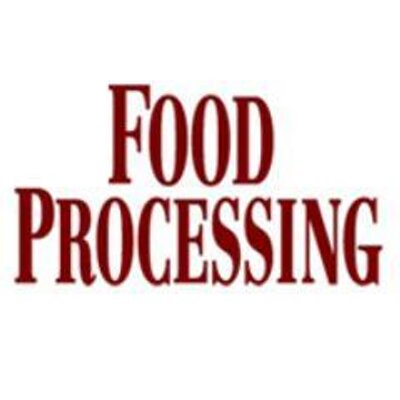 The producer of organic and non-GMO kids' beverages has been sold from one private equity group to another.

Nexus Capital Management is acquiring the R.W. Knudsen and TruRoots businesses from the J.M. Smucker Co., as well as entering into a licensing agreement for Santa Cruz Organic beverages.

* The New York Times goes one-on-one with Ryan Gellert, the CEO of Patagonia.

* Six Chez Panisse alums reflect on the job of a lifetime.

* Erewhon is dipping its toe into organic clothing.

* Nearly 200k strong against the UN’s #ToxicAlliance with CropLife International.

* Lastly, Dr. Arpad Pusztai, who alerted the world to the dangers of GMOs and was the lead author of the landmark 1999 study that found that genetically-modified potatoes had toxic effects on rats, has sadly passed away.