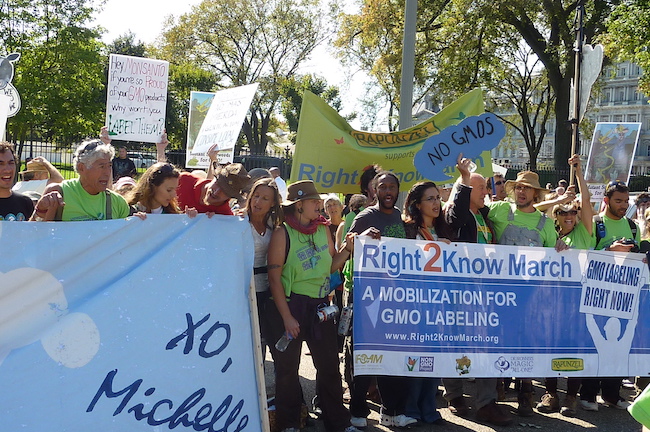 To characterize our decade-long movement to label GMOs as a saga would be a serious understatement.

After California’s high-profile but failed attempt of Proposition 37 in 2012 and Vermont’s successful passage of a GMO-labeling bill in 2014, the U.S. government stepped in with a federal bill in 2016. This superseded any state-level GMO-labeling law, so as to avoid a patchwork of different rules in various states.

Now, following many years of protests, marches and campaigns, the very flawed National Bioengineered Food Disclosure Standard is set to go into effect on January 1st, 2022. Despite this implementation date, no one should be dissuaded into thinking that the battle has been lost or is over. Hope does remain that a meaningful GMO-labeling rule can still be achieved, although it will take some time to play out in the courts.

According to a pending lawsuit filed by the Center for Food Safety, which represents a coalition of nonprofits and retailers, the act violates several amendments of the U.S. Constitution and fails at its only real purpose — easily informing consumers as to whether a product contains GMOs.

The National Bioengineered Food Disclosure Law was passed by Congress and signed into law by President Obama in 2016. Two years later, the next administration’s USDA was charged with creating the exact language and procedures for this standard.

As it stands now, here are its key provisions:

* For on-packaging text, the term “Bioengineered” must be used. “Made with GMOs” or “Made with GE Ingredients” cannot be used.  A GMO-disclosure rule should make it clear and easy for consumers to know whether a food is genetically-modified or genetically-engineered. The truth is that most people have no idea what “bioengineered” means, and using this seldom-used, scientific term is not only confusing to consumers, it is deceptive.

This does not apply to products that disclose the avoidance of GMOs, such as a “Non-GMO” label or the Non-GMO Project seal.

* QR codes can be used, instead of on-packaging labels.  Nearly 50 million Americans, particularly the elderly and people who live in rural parts of the country, do not have smartphones. As such, allowing QR codes is discriminatory and would make it impossible for these citizens to know whether something is genetically-modified or not.

However, just because DNA matter is not detectable does not mean that it is not there. It all depends on how sensitive the testing is, and the USDA is not requiring any specific testing methodology. Furthermore, the testing becomes more sensitive each year.

THE LAWSUIT TO CANCEL AND REWRITE THE CURRENT RULE

According to Meredith Stevenson, Center for Food Safety attorney and counsel in the case, “Our goal is to get the USDA final rule invalidated and have the whole thing rewritten. It is clear that the USDA violated the plain language of the statute.”

The plaintiffs believe that the strongest argument in their case rests with the QR code issue.

The USDA thinks otherwise. It believes that a QR code alone on-package with a separate text message option, to be offered on a separate package, is sufficient.

In terms of timing, an opening brief has been filed, and the case is expected to be over by the end of next summer, with a possible decision by fall 2022. This legal action, however, will not stop the standard from going into effect in a few weeks, on January 1st.

“Consumers have fought for decades for their right to know what’s in their food and how it’s produced. But USDA instead used its authority to label GE foods by obscuring this information behind QR codes and unfamiliar terminology and omitting the majority of GE foods. Fortunately, the law is on the consumers’ side,” said Meredith Stevenson.

Even though several major food companies have been in favor of GMO-labeling, government officials remain clearly on the side of the ag-biotech industry. And they have been for years.

* Organic grocer Erewhon will be opening a Pasadena location in 2023.

* On his summer 2022 tour, musician Jack Johnson will be bringing back his “Farm to Stage” program, where venues are encouraged to source local, organic food to support farmers in their region.

* The journey of transitioning to an organic farm.

* Mapping the trillions of miles of invisible fungus networks that give our soil life. 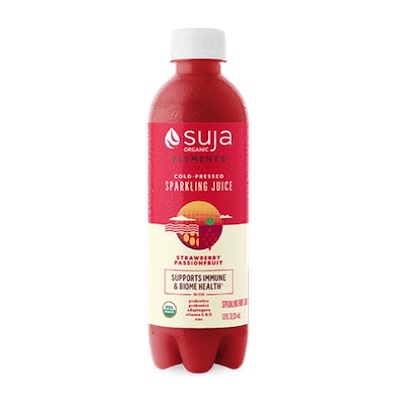 Suja Organic recently introduced the newest flavor from its Elements cold-pressed sparkling juice line -- Strawberry Passionfruit. Supportive of immune and biome health, it contains 1 billion CFU of live probiotics, in addition to adaptogens from reishi and lion’s mane. An excellent source of zinc and Vitamins C and D. 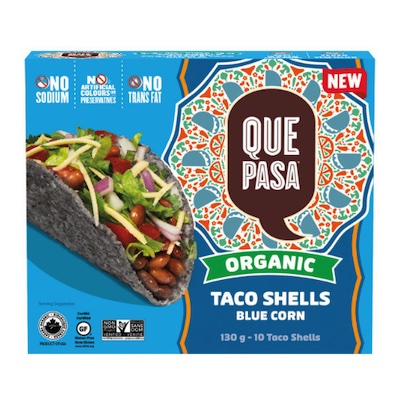 Well-known for its Mexican-style organic corn tortilla chips, Que Pasa has just launched a line of organic taco shells. Made with two simple ingredients, the taco shells come in two varieties -- yellow and blue corn. Gluten-free and Non-GMO Project verified, they are currently available at retailers throughout Canada. 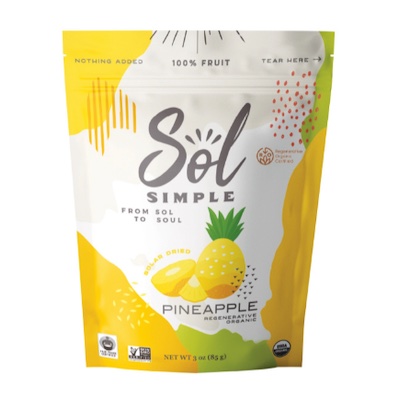 With its products solar dried and grown by small farmers in Nicaragua, Sol Simple is the first processing company in the world to receive Regenerative Organic Certification for fruit: banana, pineapple and mango. The new snack-size collection contains those three flavors, as well as dragon fruit and Sun Mix. 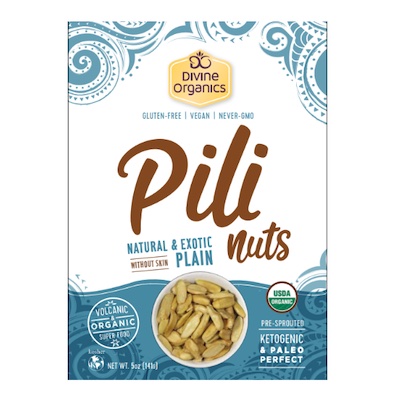 The pili nut can be compared to a combination of pecan, Brazil and pine nuts, and the ones from Divine Organics are grown and harvested in mineral-rich, volcanic soil on the tropical islands of Southeast Asia. Available in three varieties -- turmeric, coconut oil and Himalayan salt, and coconut nectar and coconut shreds. 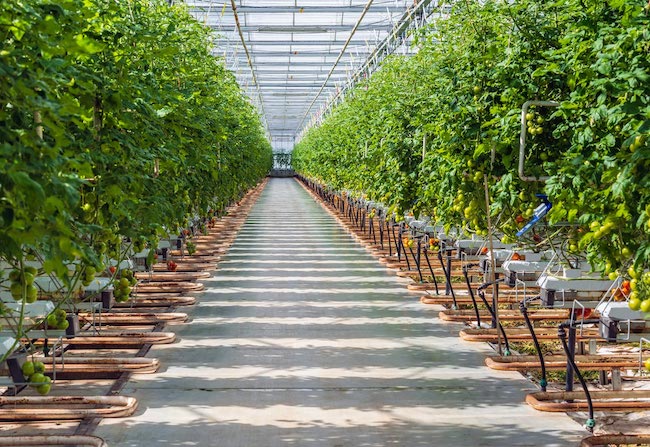 The new report provides consumers and wholesale buyers with the information they need to identify hydroponic brands in the marketplace. 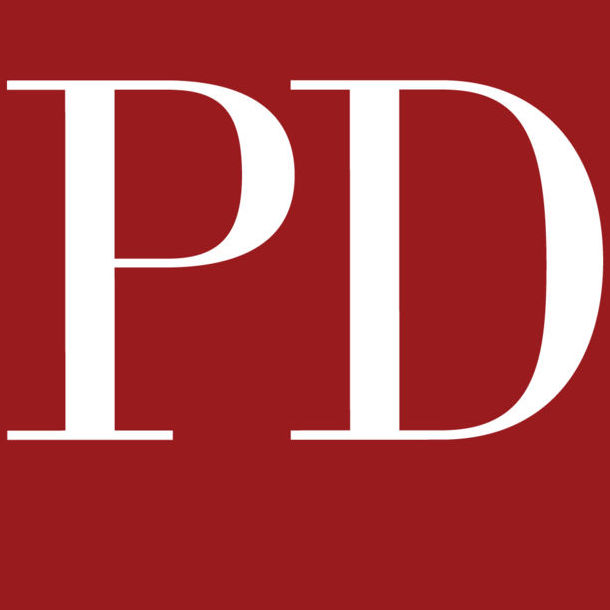 The California organic dairy brand will use the funds to launch new products and expand its Bay Area distribution nationwide. 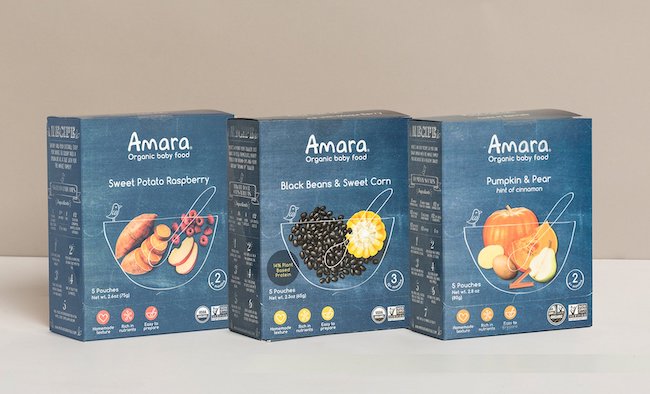 In a round led by Eat Well Investment Group, the company will use the funds to expand from e-commerce to traditional retail.

According to French researchers, tripling organic farms by 2030 costs less than subsidizing pesticides. 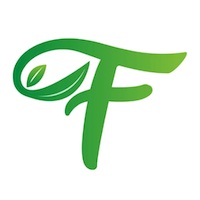 Because of the presence of ethylene oxide in organic sesame seeds, the EU has blacklisted five certifying agencies from India. 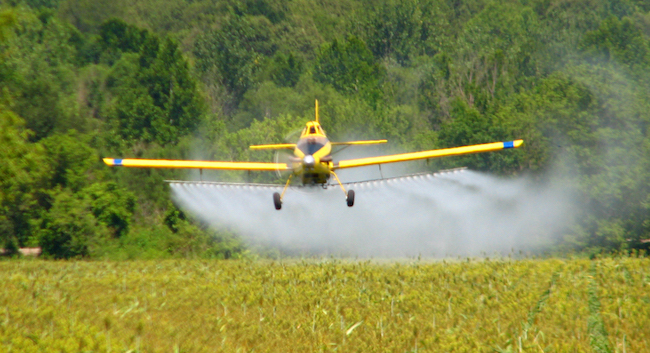 Glyphosate and Other Pesticides can Travel Through the Air for Miles

Disproving a previous assumption by EU authorities, a German study says that glyphosate and dozens of other pesticides are traveling through the air for miles into national parks and cities. 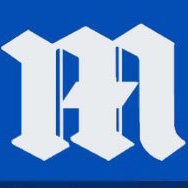 UK Farmers Will Get Paid Not to Use Pesticides

Under a revolutionary program to protect the environment, farmers in the UK will get a cash subsidy if they avoid using harmful pesticides and herbicides.

Grupo Bimbo, the world's largest baking company, led the investment round and will partner with LiveKuna on joint product launches with traceable ingredients

* Organic grocer Erewhon will be opening a Pasadena location in 2023.

* On his summer 2022 tour, musician Jack Johnson will be bringing back his “Farm to Stage” program, where venues are encouraged to source local, organic food to support farmers in their region.

* The journey of transitioning to an organic farm.

* Mapping the trillions of miles of invisible fungus networks that give our soil life.