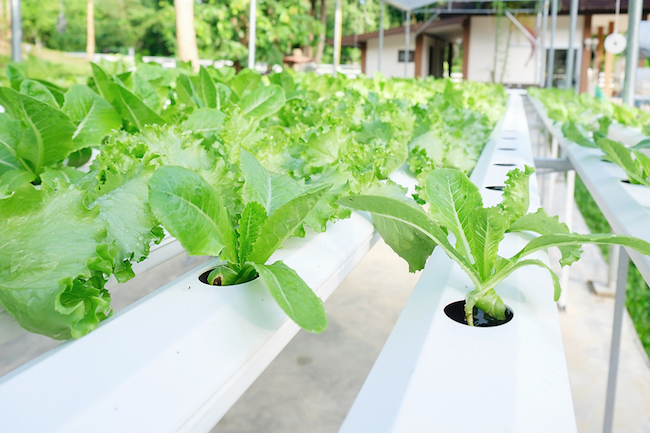 Hydroponics and Organic: Where Are We and Where Do We Go From Here?

With next month’s National Organic Standards Board (NOSB) meeting in Denver just a few weeks away, the issue of hydroponics in organic is at the forefront of many people’s minds.

As of now, hydroponics is still allowed in organic despite the fact that the NOSB recommended to ban it in 2010. However, the USDA, which has the ultimate rule-making authority, refused to accept the NOSB’s recommendation and never made a decision on this rule.

Since then, some organic certifiers have granted certification to hydroponic operations, and it has been reported that organic hydroponics is now a billion dollar business. That is a serious number.

As I wrote about a few months ago, no decision was made at the fall 2016 NOSB meeting in St. Louis regarding hydroponics, aquaponics, bioponics, and container growing systems. The issue was subsequently sent back to a crops subcommittee for further definition and clarification.

Believing that this matter would get buried in bureaucracy and that subcommittee members would be overwhelmed by pressure from industry lobbyists, I was pleasantly surprised when the NOSB recently released a discussion document which said the following:

Aeroponic, hydroponic, and aquaponic production systems can be productive cropping systems which can be appropriate and well adapted to specific situations. However, that does not mean those systems are compatible with the principles of organic production or should qualify them for organic certification.

This is very, very heartening news.

The basic foundation of organic is the soil. Period. By negating its importance, you are changing the fundamental meaning of organic.

The crops subcommittee at the NOSB, while evaluating and acknowledging the pros and cons of aeroponic, hydroponic, and aquaponic, seems to agree.

We Are Not Out of the Woods…..By Any Means

This discussion document is not a formal recommendation, and the NOSB has not voted on anything yet.

Furthermore, even if we were to get a formal NOSB recommendation banning aeroponic, hydroponic, and aquaponic, the USDA and Ag Secretary nominee Sonny Perdue will have to go along with this.

Given all of the talk about how Big Ag wants to go after organic, which I have outlined in previous Organic Insider emails, we are facing a very uphill battle.

That being said, we must do everything we can to win at the NOSB level.

Here is what you can do:

1) Leave a comment on the USDA’s website saying that you do not want hydroponic in organic. Comments are due by midnight on March 30, 2017.

2) Attend the NOSB meeting in Denver (April 19-21) and comment in front of the NOSB, arguing that hydroponics should be banned in organic.

The opposition has started its propaganda campaign in the media and will show up in full force in Denver pleading its case for hydroponic in organic.

To give oral comments before the NOSB committee, you can register here and the deadline is March 30, 2017.

I will be in Denver, and I have already registered to give my oral comments.

3) Watch a short clip from Rally in the Valley, a video of some of our country’s most committed organic family farmers. This will give you a good idea of the how they feel about soil being an essential part of organic. 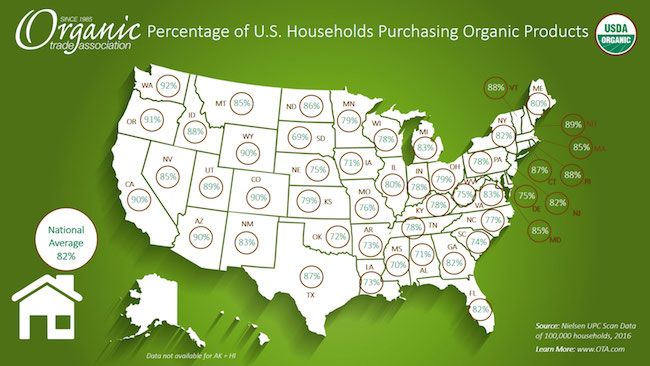 Growing 3.4% from the previous year, the number of American homes that buy organic items continues to be incredibly high. Interestingly, North Dakota had the highest percentage of any state in the U.S. 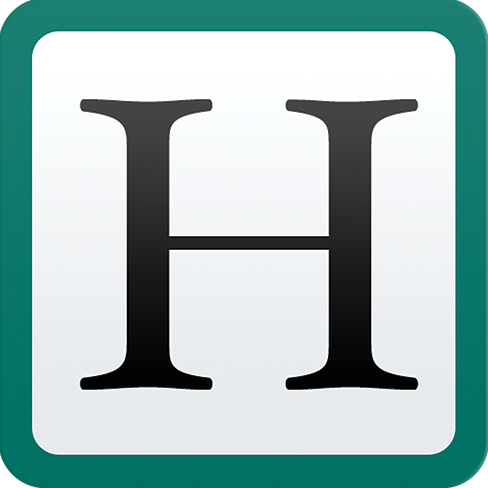 Not surprisingly, the USDA has caved under industry pressure and has decided not to test for glyphosate, the world's most ubiquitous chemical, in the food supply.

EPA Gets Sued for Approving the Super-Toxic Enlist Duo

By Center for Food Safety

Conservation, environmental and other consumer groups have filed a lawsuit against the EPA for approving Dow Chemical's Enlist Duo, the toxic combination of glyphosate and 2,4-D. 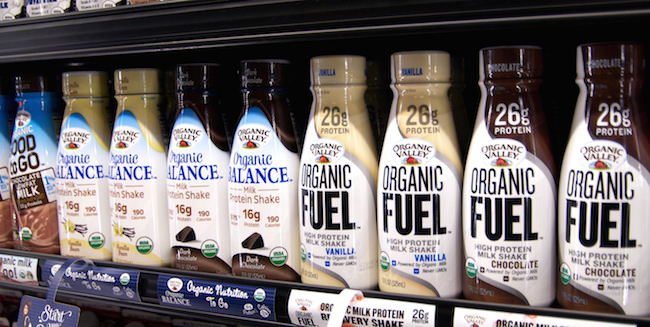 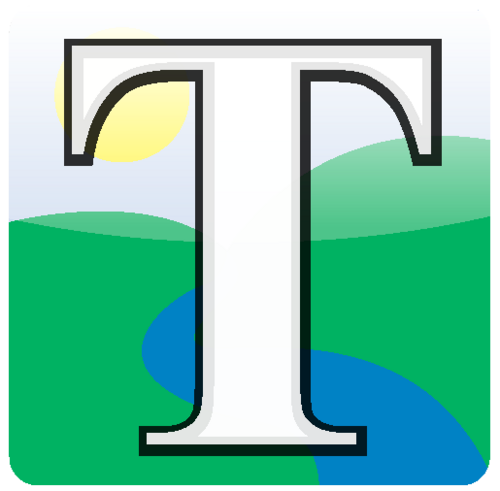 For the second year in a row, Organic Valley has revenues exceeding $1 billion, from which it netted $6.3M in profits. The company is also taking a hard look at how to make its products more affordable.

Natural and Organic Continue to be Shining Stars for General Mills

In its most recent quarterly report, the natural and organic segment delivered strong numbers again for General Mills. No surprise at all.

A number of socially-conscious start-ups are aiming to disrupt the tampon category. 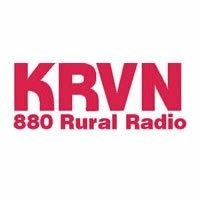 Cargill, one of the world's largest producers of GMO crops, recently had some of its Non-GMO products verified by the Non-GMO Project. This caused a massive backlash from the industry, including from Monsanto's CTO. 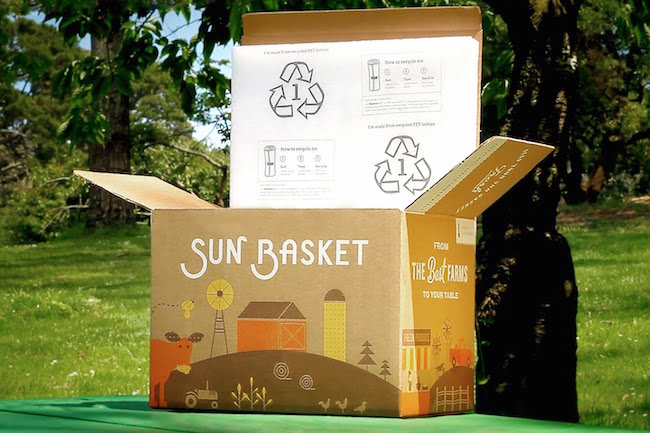 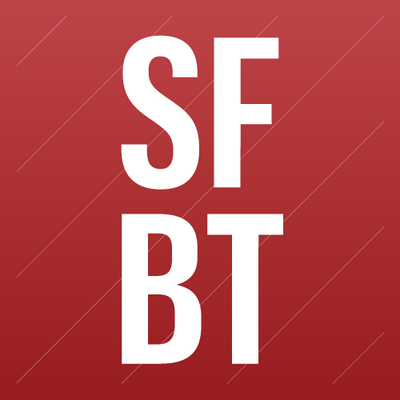 Bank of America and Jeffries have been hired to explore an IPO for Sun Basket. Preliminary discussions are valuing the company between $500 million and $1 billion. 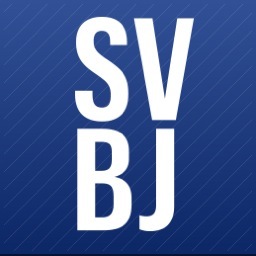 Before Brands has raised a whopping $35 million to deliver Early Adaptive Training™ products. These edible baby foods, the first of which will be a protein powder, will launch at the end of 2017.

* Last week, I launched JobsInOrganic.com, a job board exclusively for the organic industry. Use the code LIVINGMAXWELL and get 50% off at check-out. This is a limited-time offer.

* Congrats to my friend Heather MacNeil Cox, Chief Marketing Officer at Suja, who was named to Ad Age’s 40-Under-40 list.

* Her Midnight Tonic campaign was truly brilliant and executed to perfection. This recognition is so well deserved.

* Some very sad news to report. Angelica Kitchen, the legendary organic restaurant in New York City’s East Village, will be closing its doors on April 7th after 40 years of being in business. I plan on shooting a Facebook Live from Angelica Kitchen on its closing night.