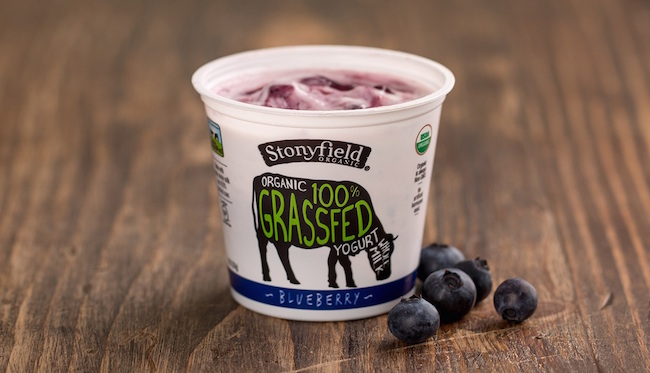 What the Future Holds for Stonyfield

As part of Danone's acquisition of WhiteWave, it must sell the world's leading organic yogurt brand.

A major piece of news broke this past week when French-based Danone announced that it had reached an agreement with the U.S. Department of Justice (DOJ) that it would sell its entire stake in Stonyfield in order to get approval for its $12.5 billion acquisition of WhiteWave Foods.

The DOJ said that “Without the divestiture, the proposed acquisition likely would reduce competition between the two leading participants and top brands in the markets for raw and fluid organic milk, potentially harming dairy farmers in the Northeast and U.S. consumers of fluid organic milk.”

If it weren’t for the efforts of The Cornucopia Institute, one of the organic industry’s most important watchdog organizations, it is uncertain whether the DOJ would have intervened at all.

Immediately after the deal was announced last year, Cornucopia sounded the alarm. It responded by drafting a comprehensive document, assessing the impact on both the retail and wholesale organic dairy markets, and filed a formal complaint with the DOJ about this acquisition.

Along with these two actions, Cornucopia also made two other strategically important moves. It had a proxy letter distributed to every organic dairy producer and farmer in the country. Additionally, Cornucopia had many organic stakeholders sign its petition, urging the DOJ to block this deal.

Kastel also noted that the Northeast Organic Dairy Producers Alliance (NODPA) was a crucial ally in convincing the DOJ on the merits of its legal argument. “There’s no doubt, at least initially, that organic dairy farmers in the Northeast would have been the most vulnerable, in terms of loss of competition. NODPA helped drive that message home.”

The DOJ ultimately came to the conclusion that a merger of Danone (Stonyfield is the largest organic yogurt company in the world) with WhiteWave (Horizon controls 25% of the U.S. organic milk and Wallaby is a growing organic yogurt brand) would not have preserved competition in the marketplace. As such, it forced an adjustment to this deal; namely, a divestiture of Stonyfield.

According to Mark Kastel, Co-Director of The Cornucopia Institute, “Family-scale organic farms are already in a perilous situation now, with organic ‘factory farms’ producing half of the organic milk in the country. Fortunately, the DOJ kept the situation from getting a lot worse. This is very good news for both organic dairy farmers and consumers, as the initially proposed deal would have severely restricted competition and put many small organic farms out of business.”

With Stonyfield on the shopping block, we should expect a fairly aggressive bidding war as marquee names in the organic industry, such as Stonyfield, do not often come up for sale.

It has been reported that Stonyfield, with $370 million in revenues last year, could attract bids of up to $900 million.

While private equity firms and major food companies will all be circling this deal, I believe that the three most likely buyers are General Mills, Hormel and Dean Foods. (I have not had discussions with representatives at any of these companies regarding a Stonyfield acquisition.)

* Its $820 million acquisition of Annie’s has been a home run so far. This also gives General Mills the confidence and a blueprint for successfully integrating another major organic brand into the company.

* It is very experienced in yogurt with Yoplait, Liberté and now Annie’s organic yogurt. General Mills could leverage its existing infrastructure, supply chain and purchasing power to gain cost savings.

* James Snee, President and CEO, said a few weeks ago that “Our balance sheet is pristine, and so we do have the capacity to do a multibillion-dollar deal.”

* He also said that “We’re also looking for acquisitions that are No. 1 or No. 2 in their respective categories,” which Stonyield is.

* Recent purchases of both Applegate, a maker of organic and natural meats, and Justin’s, a producer of natural and organic nut butters, confirm its interest in healthier products.

* The company’s partnership with Organic Valley, who already has a deep business relationship with Stonyfield, could make it a player in this bidding process.

What’s Next for Stonyfield?

In terms of what can be done with Stonyfield, I see the new owner extending this brand into different categories, such as cottage cheese, kefir, HPP baby food and other kids packaged foods (crackers, cookies, cereal).

Also, it is possible that Stonyfield takes a page out of Organic Valley’s playbook and expands into eggs, potatoes and all different types of vegetables. 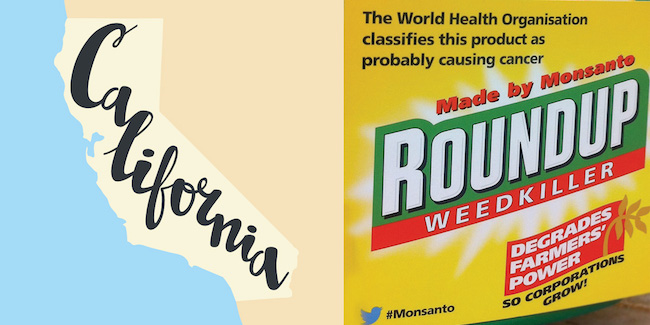 California has become the very first state in the country to declare that glyphosate, the primary ingredient in Monsanto's RoundUp, causes cancer.

Whole Foods is Raising the Bar on Egg Standards

Whole Foods Market just adopted much stricter standards for how its hens must be raised.

Even though 16 EU nations voted against GMOs, it was not enough to stop cultivation of these crops. Now, the decision goes back to the European Commission. 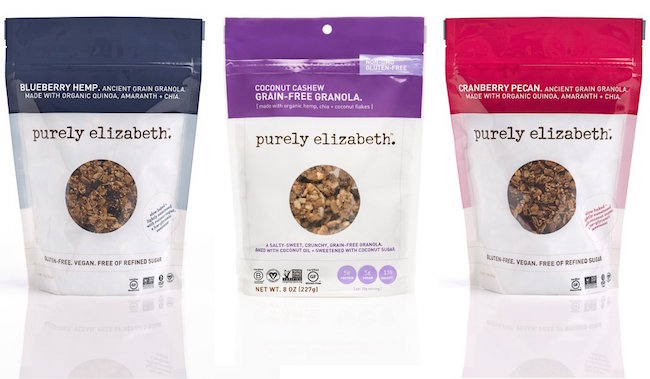 Lakewood Juices is facing a class action lawsuit for using the words "fresh" on its pasteurized juices. 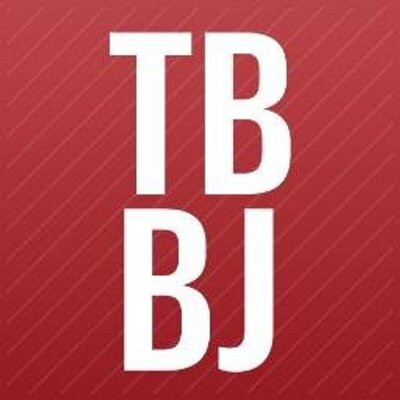 Publix has announced that it will relaunch its natural and organic grocery concept GreenWise. 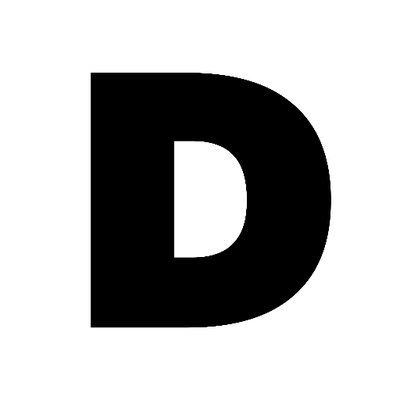 How Organic Food Brands are Leveraging the Power of Instagram

Healthy and organic food brands, such as Sakara Life, are using Instagram in very strategic ways to build their followings.

* A very important fundraising campaign has been circulating throughout the organic community, thanks to John Foraker, President of Annie’s.

* Ron Finley’s “Gangsta Garden” in South Central LA is facing eviction, and time is of the essence. His property could be seized at any moment, and we are still short in reaching our goal of $500,000 to purchase the property.

* There have been many corporate donors, including Annie’s, New Hope, REBBL, and others. I have donated, and I hope you will consider donating as well.

* Click HERE to read John Foraker’s blog post about Ron and this campaign, and HERE to view the GoFundMe donation page. Thank you so much!

* Congrats to my friends Alison Burgos and Michelle Gaber, Co-Founders of the SEED Festival in Miami, the country’s first plant-based food & wine festival. Alison and Michelle received the Community Leader Award at this year’s Johnson and Wales University ZEST Awards.