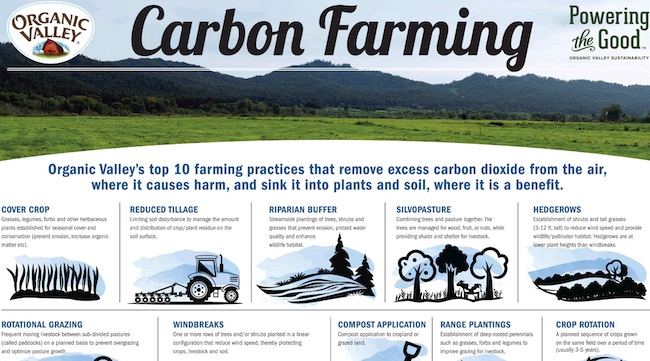 How the Words We Use Play a Key Role in Helping to Save the World, “Carbon” is on a Massive Upswing

Without question, one of the biggest agricultural and food trends over the past few years has been “regenerative” — because, among many other reasons, regenerating the soil can help mitigate climate change

Yet, there is another, but similar, term gaining tremendous traction in the marketplace and that is “carbon.”

Despite the fact that carbon labeling is by no means new and the Carbon Trust is certifying approximately 30,000 products, several well-known consumer-facing organizations recently unveiled the word “carbon” in their efforts to have customers shift to more climate-friendly foods.

Panera Bread is using “Cool Food Meal” badges to denote which salads, sandwiches and soups have carbon footprints of less than 5.38 kilograms of carbon dioxide, and New York-based Just Salad was the first restaurant chain to adopt carbon labels earlier this summer — a measure that resulted in an immediate 26% increase in sales.

COOP DK, the Danish cooperative that controls one-third of the country’s grocery market, is now offering an app that gives its shoppers a personalized carbon footprint tracker for the products that they purchase.

In the organic industry, Horizon Organic is aiming to be the first “carbon positive” milk.

“By framing our commitment in an optimistic tone, we are living that approach. Additionally, we conducted extensive consumer research on how they reacted to the concept proposed. Carbon positive was very well-received from the consumer standpoint, and it speaks to the entire system and value chain, ensuring we are taking the most holistic look at our impact and improvement opportunities.” 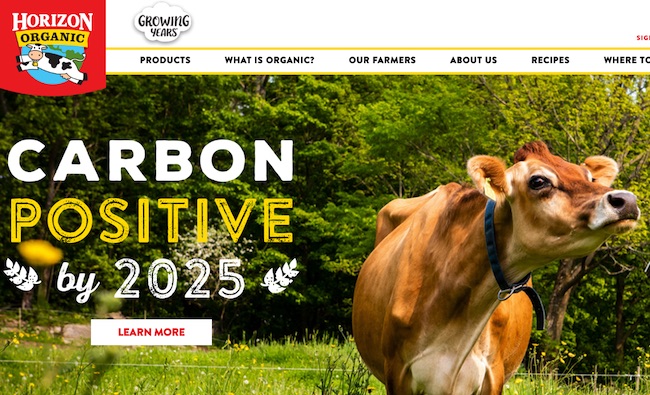 Driven by California laws that require dairies to reduce emissions by 40% by 2030, Organic Valley was able to secure more than $2 million to support new carbon sequestering and methane-reducing initiatives on California farms.

(It should be noted ‘carbon farming’ and ‘organic farming’ are hardly mutually exclusive, as both terms prioritize soil health, biodiversity, and soil and water conservation.)

ENGAGING THE CONSUMER AND FARMER

Taking an abstract concept, such as climate change, and making it relatable to our daily actions and habits is of critical importance.

“70% of people report having been personally affected by climate change, yet consumers often feel helpless and are not sure how they can make an impact. Carbon is a way to personalize it. Through the food choices they make each day and tying that to climate change, it is empowering for consumers,” said Christina Skonberg, Sustainability Lead within the Natural and Organic Division at General Mills, the parent company of Annie’s and an organization that is very active in regenerative efforts as well.

One big advantage that “carbon” has in the marketplace is consumers’ recognition of this term, most notably with ‘carbon footprint.’

And it is this familiarity that may be why major restaurant chains, supermarkets and brands around the world are embracing it so aggressively.

Yet, whether it is through the use of “carbon” or “regenerative” or some other term, there is a shared goal of mitigating climate change through our food choices and farming practices.

The exact way we get there, in regards to the language that we use, remains to be seen.

Ultimately, companies will make decisions about which words they want to use because it most accurately describes what they are doing while also leading to the fastest adoption from both consumers and farmers. 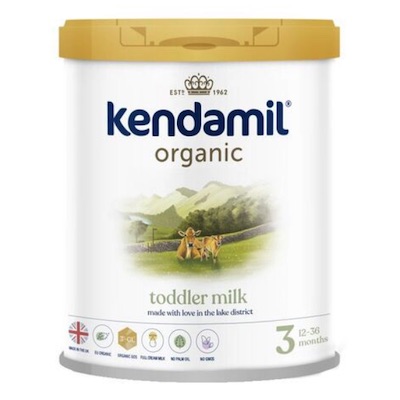 From the UK, infant formula manufacturer Kendamil, which is apparently used by the royal family, has unveiled a new organic infant formula line that contains human milk oligosaccharides (HMOs). The company claims that this line is the first organic formula in the world that contains HMOs, a major component of breast milk that aids in brain development and cognitive function for infants. 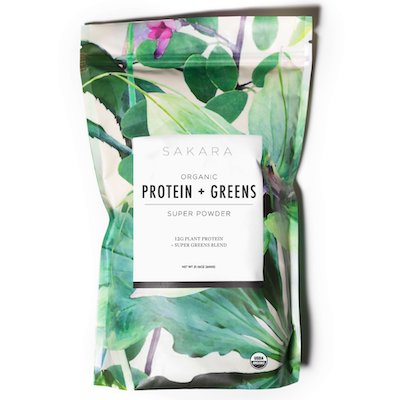 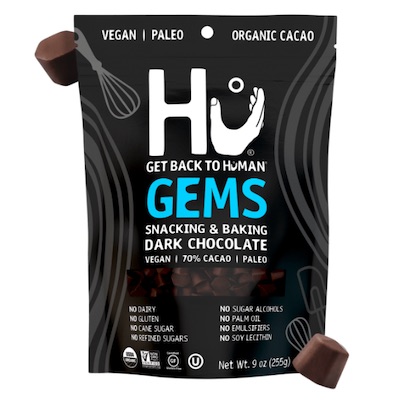 Perfect for snacking or baking, Gems from NYC-based Hu contain only three ingredients -- cacao, coconut sugar and fair-trade cocoa butter. Dairy-free, gluten-free and paleo, Gems are available on the company's website and at retailers nationwide, and they just launched at Costco in the Northeast. 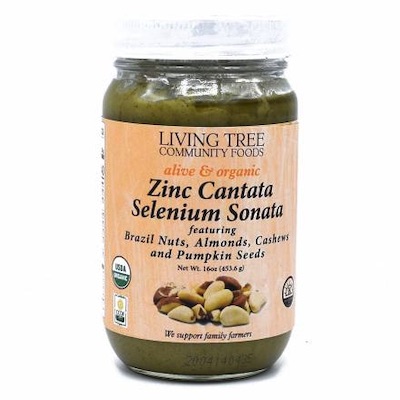 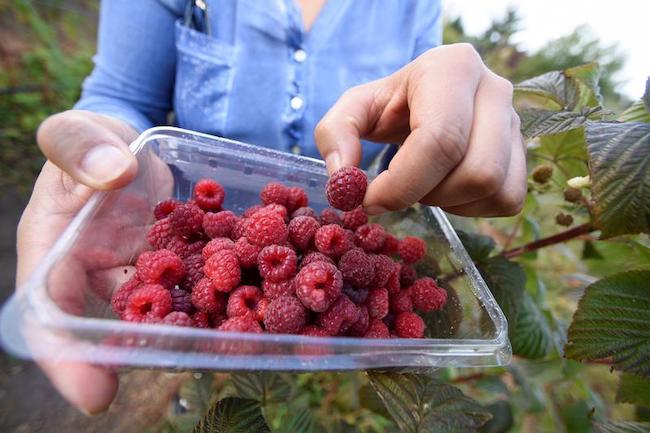 The U.S. Still Uses Many Pesticides Banned in Other Countries

Is it any wonder that approximately 50% of Americans will get cancer?

Upcycled foods, alternative oils and more sophisticated baby foods top the list for what will be hot in the coming year.

Prior to its plans to go public, the Canadian organic energy drink company closed on a big round of financing. 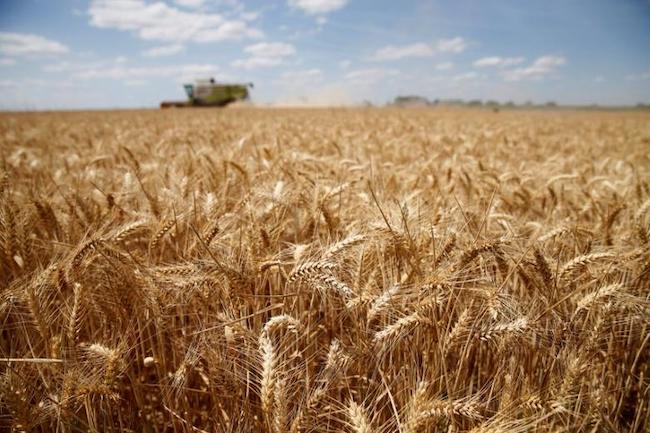 By Maximilian Heath and Hugh Bronstein

Is it only a matter of time before the U.S. follows suit?

What Impact Do the West Coast Wildfires and Smoke Have on Crops?

Wine grape and cannabis growers try to assess the damage of the ash and smoke on their crops, as well as to human health.

France Clamps Down on Use of Glyphosate in Farming

New restrictions are part of a push by the French government to phase out the cancer-causing weedkiller by 2021. 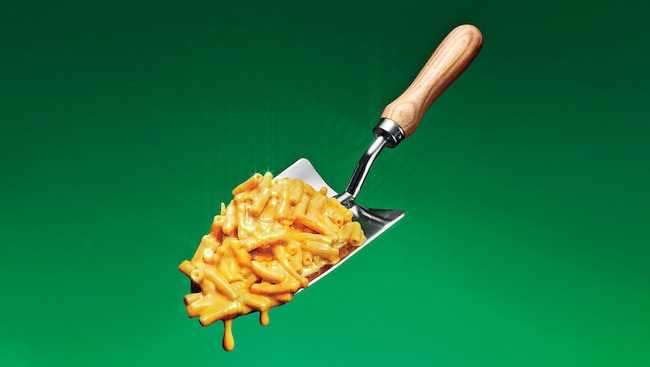 A look at how General Mills is leveraging its market power to spur change on farms, both big and small.

The updated scorecard ranks 225 varieties of organic yogurt from 29 brands.

Researchers at the University of New Hampshire will develop new science-based management techniques to boost productivity and economic efficiency.

Instacart is Surpassing Target and Kroger in Online Grocery Delivery

Instacart is now #3, trailing only Amazon and Walmart.

* The organic industry lost one of its biggest heroes with the passing of Percy Schmeiser. The Canadian farmer refused to be intimidated by Monsanto, and he fought the company all the way to the Supreme Court.

* I’ll be co-hosting a free webinar on October 26th at 7pm EST with my partners from OrgHive — China’s leading digital market platform for the organic industry — where we’ll be discussing 4 Ways to Leverage Social Media Storytelling to Win Consumer Hearts in China.

* Congrats to my dear friend Vani Hari on the launch of her fantastic new book Food Babe Kitchen.

* Tickets are now available for the Real Organic Symposium, which will be held every Sunday in January. It’s a virtual series of talks and live panels with more than 50 prominent organic farmers, scientists and climate activists, including Al Gore, Alice Waters, Vandana Shiva, Eliot Coleman, Allen Savory, Paul Hawken and many others.

* Are industry and governments watering down the new cocoa report data to downplay persistent child labor and farmer poverty? Fair World Project has the details.

* The virtual Regenerative Earth Summit will take place on October 29-30.

* Forager Project has unveiled limited-edition ‘vote’ packaging to mobilize voices ahead of the 2020 election.

* The tax-dollar funded, GMO propaganda campaign is in full force at the University of Connecticut, where one of its professors shockingly says that “every GMO product has a beautiful story to it.”

* The fall National Organic Standards Board meeting will be held virtually next week from October 28-30.