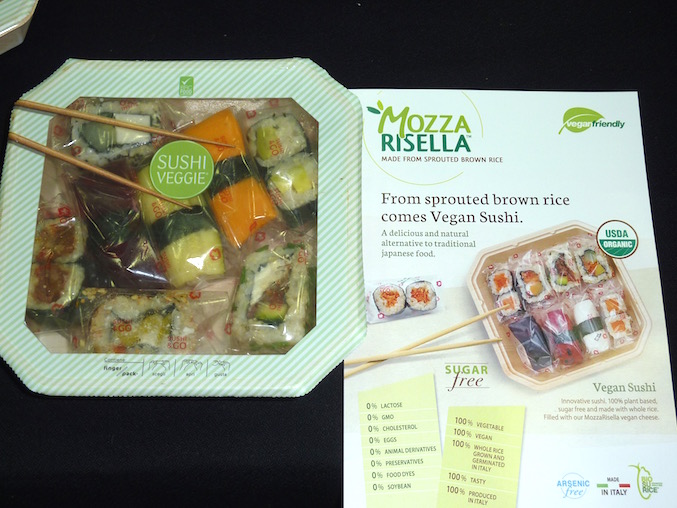 As we enter a new year, here is a list of the top trends that I believe will emerge over the following 12 months.

But I expect that to change in 2018, and plant-based fish will grab many headlines this year.

According to the UN’s Food and Agriculture Organization, 32% of the world’s fish stocks are being exploited beyond their sustainable limit. And if you combine that with the exploding trend of veganism and more people avoiding fish because they contain microplastics and microfibers, plant-based fish is a no-brainer.

Getting plants to taste like fish, however, is not an easy culinary feat, but smart, well-funded companies will make it happen.

The plant-based organic sushi from MozzaRisella at Expo East 2017 (above) blew me away. I was shocked how good it was. 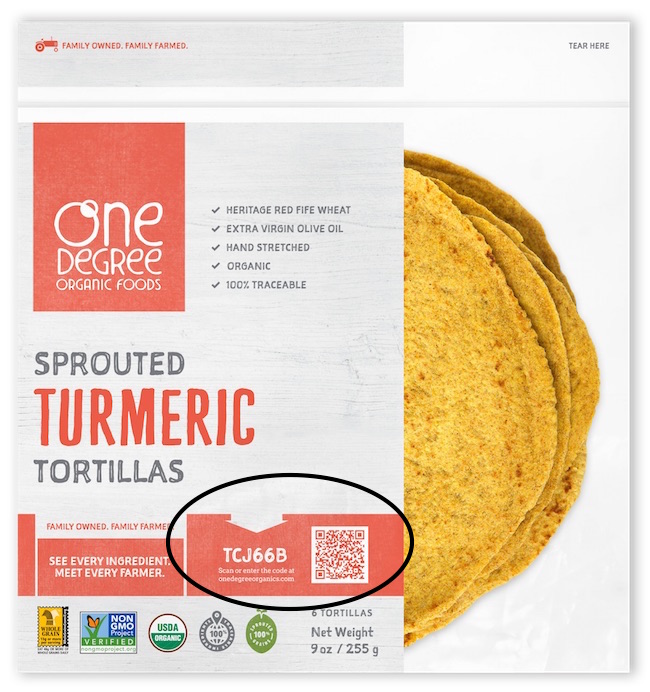 People want to know where their food comes from, how it is processed, and what is in it.

Yet, according to data presented at the recent TransparencyIQ conference in Chicago, 48% of consumers currently do not feel adequately informed about a product even after reading its label, and two-thirds of consumers hold the manufacturer/brand accountable for communicating critical product information in order to make an educated purchasing decision.

While some organic food companies are already out in front of this, such as One Degree’s QR codes for traceability or Heavenly Organics’ glyphosate residue-free certification, transparency has a long way to go.

The very savvy and forward-looking companies will see this as an opportunity to differentiate themselves from competitors in the marketplace and to build brand loyalty. More than anything, they’ll see this as the right thing to do.

In regards to the next level of disclosure that consumers are seeking, they want food tested for heavy metals and to have the results posted on the company’s website. They also want water tested for contaminants, if purified or filtered water is used in the product or beverage. Just saying “filtered water” is no longer good enough because many water filtration systems are pitifully inadequate.

She is 100% correct, and I am predicting that consumers will get much more of that this year. 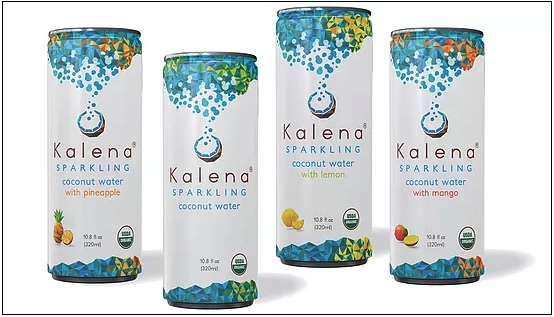 In the beverage category, carbonated drinks are a pure win-win. Not only do consumers love them because they offer such a different drinking experience, but for beverage companies, it allows them to authentically expand their product portfolio.

Even though carbonated beverages are not new, they will pop up in many places we haven’t seen them before or where we don’t find them too often. 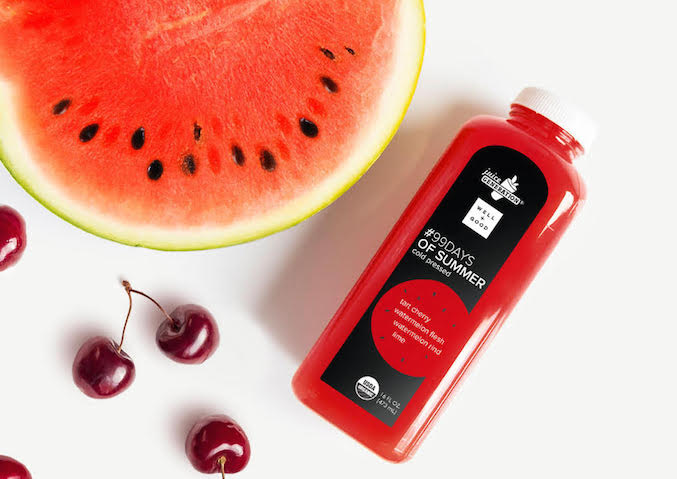 I have often believed that organic food brands need to develop content that helps position themselves as media/lifestyle brands, similar to what Red Bull has done.

But maybe that thinking was too ambitious since organic companies have enough on their plates and undergoing such an endeavor requires a good deal of money.

What seems to be a better and more realistic goal is for organic food and beverage companies to collaborate with established and prominent media brands to launch exclusive products.

A few notable examples are Well+Good partnering with Juice Generation on their cold-pressed #99DaysofSummer, Juice Served Here partnering with Coveteur on three organic blends, and Dirty Lemon collaborating with VOGUE on a ginger/lemon/hibiscus drink. In a similar but slightly different arrangement, Whole Foods Market has just partnered with Whole30 and Nom Nom Paleo.

Expect to see many more co-branded organic products with media companies in the months ahead. 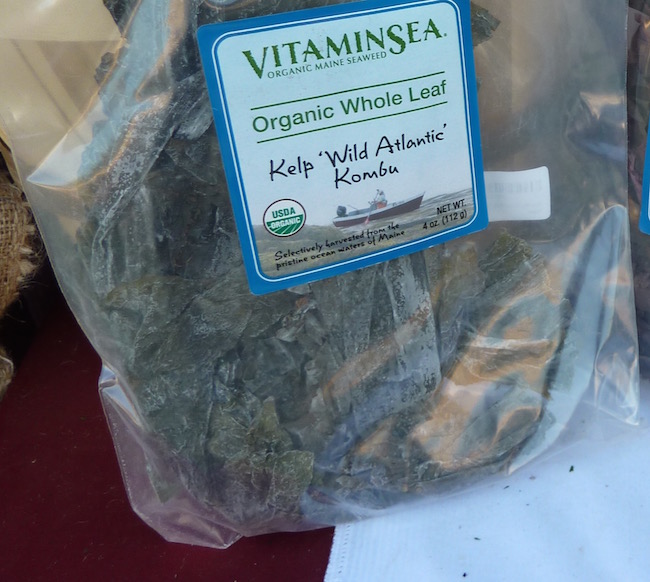 I mentioned regenerative agriculture a few weeks ago in my Top 5 Organic Stories to Watch in 2018, but it easily could have been on this list as well, due to the surging interest and importance from organic brands and farmers to use soil as a way to mitigate climate change.

While soil can capture carbon dioxide from the environment, the sea vegetable kelp can do the same thing while also reducing acidity in the ocean.

Kelp is a great source of iodine and contains tremendous anti-inflammatory properties, and socially-conscious brands are placing greater emphasis on delivering products that are both healthy and impact the planet in a positive way.

Look for organic companies to incorporate kelp into their products — similar to what Blue Evolution has done — in pasta, crackers, popcorn, soups, salad dressings, and candy.

* An interesting profile of Elsa, a completely organic restaurant in Monte Carlo that has earned a Michelin star rating.

* Some good eye candy here with Eater’s Most Beautiful Restaurants of 2017.

* Organic champagne is making some inroads in France.

* Lastly, do not take that organic cacao smoothie for granted. Scientists believe that chocolate may be extinct by 2050. 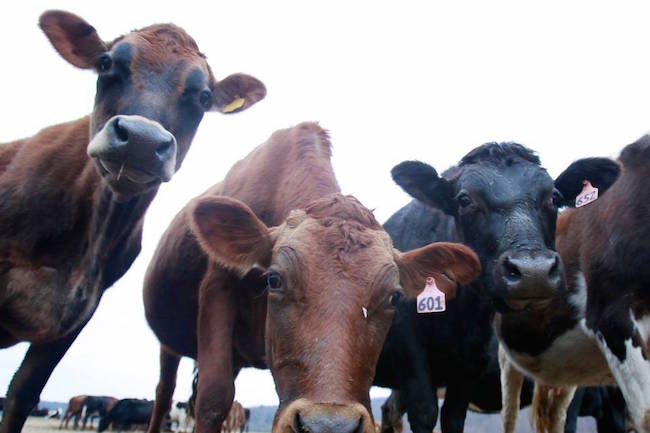 By Heather Haddon and Benjamin Parkin

Oversupply and a growing interest in plant-based alternatives have made life very challenging for organic dairy producers.

Amazon May Have its Sights Set on the Fresh Grocery Business

How changes to Amazon's current grocery business indicate where its future strategy may be heading.

The Fight Against "Fake News" About Organic Food

Stacy Malkan of U.S. Right to Know says that misinformation about organic food and GMOs puts consumers at risk. 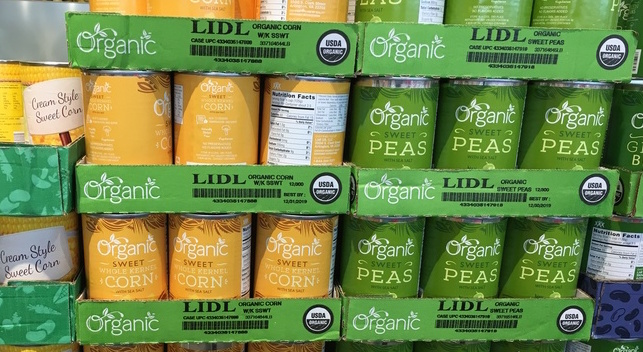 According to a recent study, 53% of consumers use private label store brands to determine where they shop. 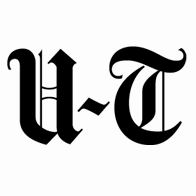 The city of Carlsbad, California has adopted a policy that makes organic pesticides the preferred method for getting rid of weeds, bugs and rodents on city property and school athletic fields.

Mitch Daniels, the president of Purdue University, makes the incredibly weak and pathetic case that people who are against GMOs are immoral. 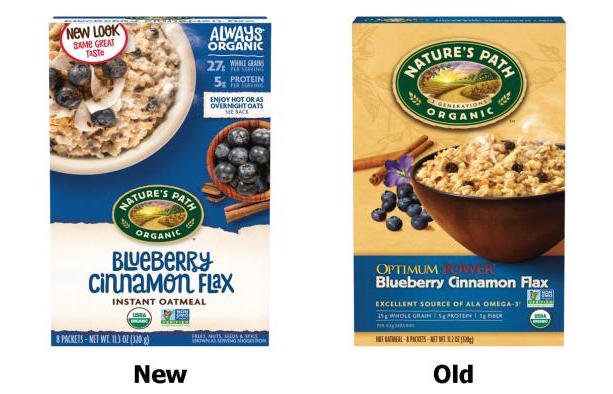 An Inside Look at Nature's Path Packaging Re-Design

Arjan Stephens, Executive Vice President at Nature’s Path, discusses how and why the company underwent a packaging re-design.

3 Strategies for Improving Your Presence on Amazon

E-commerce experts share their input on how grocery brands can best represent themselves on Amazon.

Movie Review and Interview: A Portrait of Wendell Berry

A review of the new documentary about writer/farmer/environmentalist Wendell Berry called Look & See. 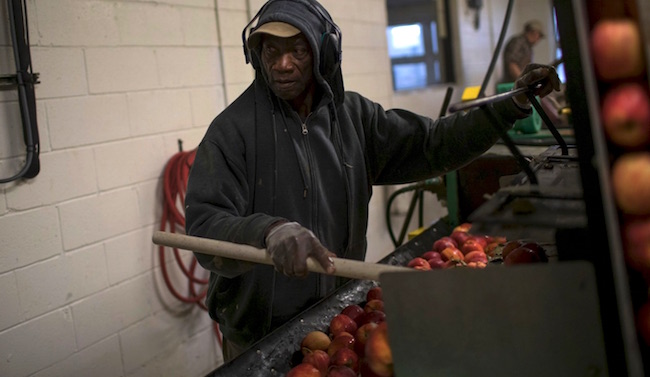 In The New York Times, an important read about the overwhelming amount of regulations imposed on farmers.

* An interesting profile of Elsa, a completely organic restaurant in Monte Carlo that has earned a Michelin star rating.

* Some good eye candy here with Eater’s Most Beautiful Restaurants of 2017.

* Organic champagne is making some inroads in France.

* Lastly, do not take that organic cacao smoothie for granted. Scientists believe that chocolate may be extinct by 2050.