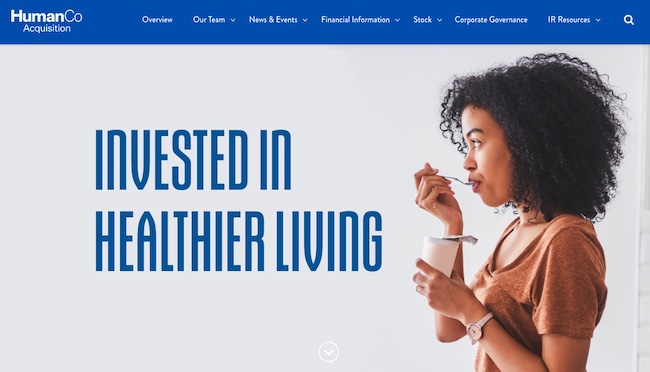 How HumanCo Acquisition Corp. provides a New and Valuable Platform for the Industry

Ask any young founder of an organic food company — and if they’re being honest with you — nearly all of them will tell you that their goal is to be acquired by a large CPG company.

Moving forward, however, their answer may soon be “to merge into a SPAC.”

And the most high profile SPAC within the organic industry is HumanCo Acquisition Corp., which just went public last month.

HumanCo Acquisition Corp. (HumanCo SPAC) has a specific focus on the health and wellness sector, and its management team — comprised of a partnership between HumanCo and CAVU Venture Partners — carries a serious pedigree.

HumanCo is led by founder/CEO Jason Karp, who just sold Hu for a reported $340M and used to run Tourbillon Capital Partners, a $4B hedge fund. Alongside HumanCo co-founder/president Ross Berman, the two have over 40 years of professional investment management experience, as well as being operators and board members of multiple consumer businesses.

Helmed by well-known industry figures Rohan Oza and Brett Thomas, CAVU Venture Partners is one of the most successful investors in the better-for-you CPG space. It has achieved nine exits in five years and invested in Beyond Meat, Thrive Market, Vital Proteins, Oatly, REBBL, Once Upon a Farm and many others.

Doing an IPO can be complex and cumbersome, whereas merging into a SPAC is an easier way to raise capital and allows a company to maintain control while avoiding the vagaries in the IPO marketplace. Additionally, a company will have a trusted ally — in the management team and board of the SPAC — to help grow the business after it is already public.

Even though SPACs have been around for a long time, they have been gaining real traction and attention as of late for two primary reasons.

High-profile figures are now involved in them, such as billionaire hedge fund manager Bill Ackman and legendary baseball executive Billy Beane. Furthermore, prominent deals are getting done in the space. Betting site DraftKings and electric vehicle company Nikola now boast valuations of $20B and $7B, respectively.

THE DNA OF HUMANCO SPAC

For HumanCo SPAC, this is not an opportunistic Wall Street veteran seeking to capitalize on organic’s popularity.

As someone who became very ill in his 20s with several autoimmune diseases and ultimately used food as a way to cure himself, Jason Karp not only lives the lifestyle but has taken a stand in his businesses.

At Hu Kitchen, the restaurant he launched and operated in New York City for many years with his two co-founders, brother-in-law Jordan Brown and wife Jessica Karp, it was predominantly an organic menu, and GMOs were prohibited. Hu’s wildly popular chocolate is also USDA certified organic.

Furthermore, when he ran his multibillion-dollar hedge fund, his principles remained.

“I told my investors that I don’t care how much money I could possibly make, I am not investing in Monsanto,” acknowledged Jason Karp.

Similarly, with CAVU, this is anything but a quick flip.

“We invested $25 million from our $250M fund into HumanCo Acquisition Corp. before having any idea what company we’ll be partnering with. We are committed to building a business for the long-term and are incentivized to help change the value of the company,” said Brett Thomas, co-founder of CAVU.

HumanCo SPAC is currently looking at businesses involved in food and beverage, personal care, supplements and fitness technology, and has until December 2022 to complete a deal. In terms of size, the ideal target company has an enterprise value between $800 million to $2 billion.

There is no question that HumanCo SPAC, with its proven management team and board of directors, offers an organic food company the unique opportunity to tap into its deep operating experience and vast network. Plus, it could help elevate a company’s brand to an entirely new level and allow it to reach many more consumers.

Yet, it also provides something else of equal, or greater, importance.

“This is how I live, and it’s my passion. I can relate to these founders, and they can have confidence that if they partner with us, I won’t destroy the mission for the sake of profits,” said Jason Karp.

(Disclosure: HumanCo Acquisition Corp. (HMCOU:NASDAQ) is a publicly-traded company, and I do not own shares in it. This article should not be construed as investment advice.)

* Not for Sale, which fights human trafficking and exploitation around the world and is closely affiliated with REBBL, has released its 2020 Impact Report.

* Angela McElwee, who most recently served as CEO and president at Gaia Herbs for the past four years, has stepped down. What an amazing job she did in helping to build this brand.

* Applications for the Nature’s Path 2021 Gardens for Good Program will open on February 5th, with 21 garden projects to be awarded $5,000 each.

* The New York Times asks, Why Isn’t Kelp Catching On?

* Organic Food Iberia and Eco Living Iberia have announced that their shows have been postponed to September 8-9 later this year.

* Good Grocer — the Minnesota grocery store that is 90% staffed by volunteers. 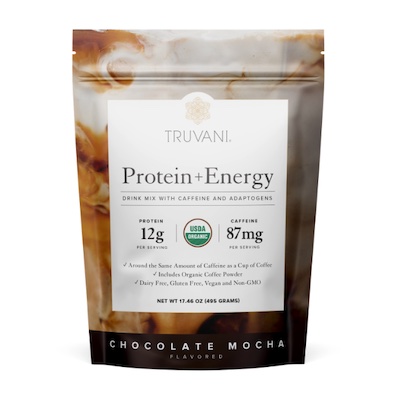 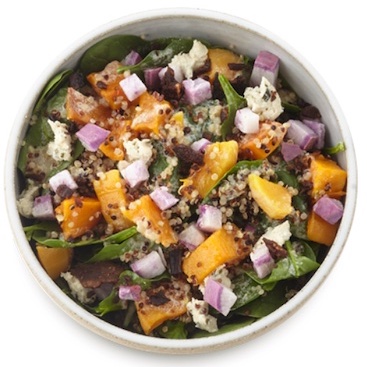 New from Urban Remedy is its Organic Winter Salad. Made with spinach and/or arugula, as seasonally available, it features butternut squash, quinoa, crunchy eggplant bacon and creamy vegan chive cheese. Gluten-free and dairy-free. 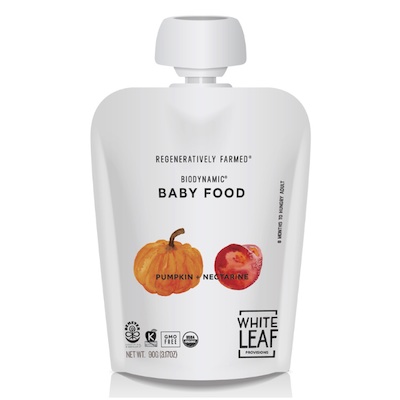 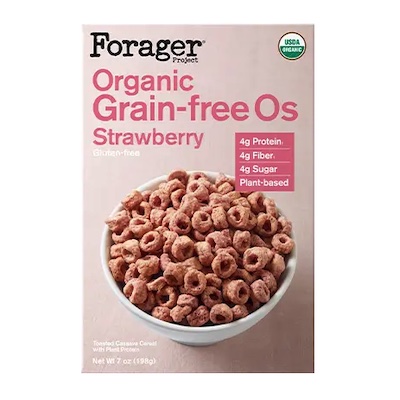 Organic grain-Free Os from Forager Project is offering the classic cereal experience -- without the gluten. Made with cassava root, navy beans and pea protein, the new strawberry flavor is launching this month. Low in sugar and 4g of protein per serving. 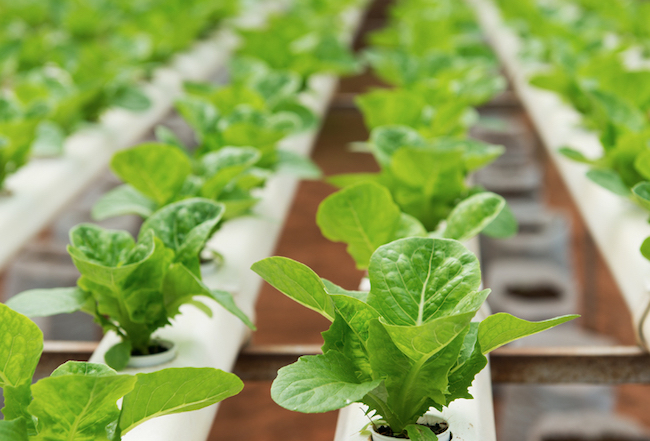 The legal case against allowing hydroponics in organic -- one of the real injustices in our industry -- starts tomorrow with the public oral argument.

The trend of home cooking and kitchen creativity, which scores of households exhibited last year, will stick around in 2021.

Bravo to Gov. Andrew Cuomo for signing a bill to ban the use of the cancer-causing weedkiller on all state property.

Are Some Animal Welfare Labels ‘Humanewashing’?

While some advocates say animal welfare certifications are helping to change the industry, a new report points to a lack of rigor among widely adopted labels. 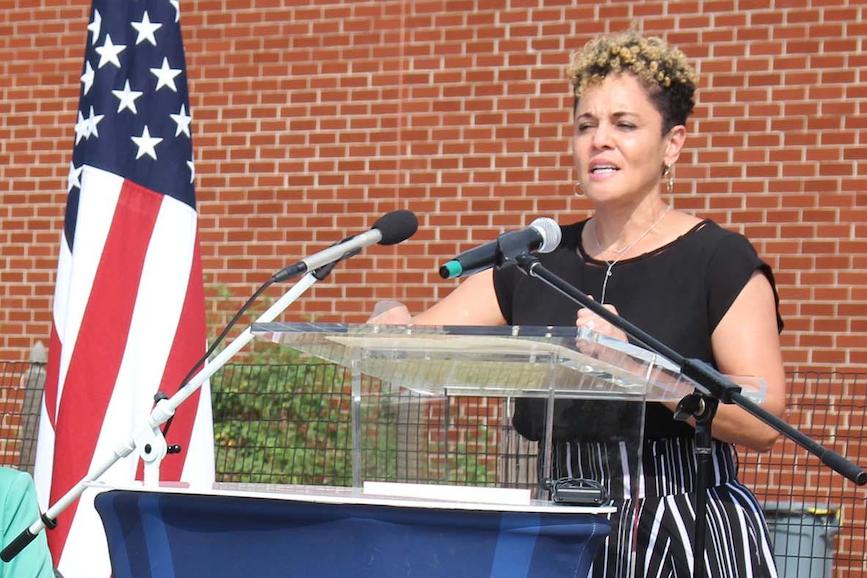 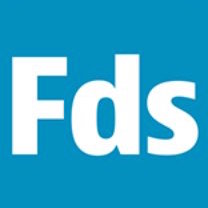 While her track record on organic is unclear, Bronaugh would be the first woman of color to serve in the position, has extensive ag experience and is praised for addressing the mental health of farmers and food access issues within historically marginalized communities.

How Cost-Conscious Consumers are Reshaping the Competitive Landscape

The economic fallout of the pandemic will fuel private label innovation and force brands to rethink packaging, according to one industry expert. 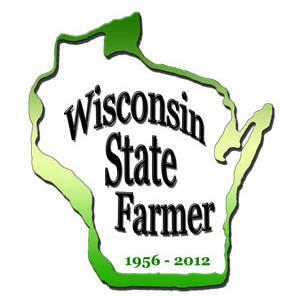 Financial pressures, long hours, labor shortages, harsh weather — these are all conditions that farmers and their advocates say are escalating stress and depression among Wisconsin's dairy farmers. 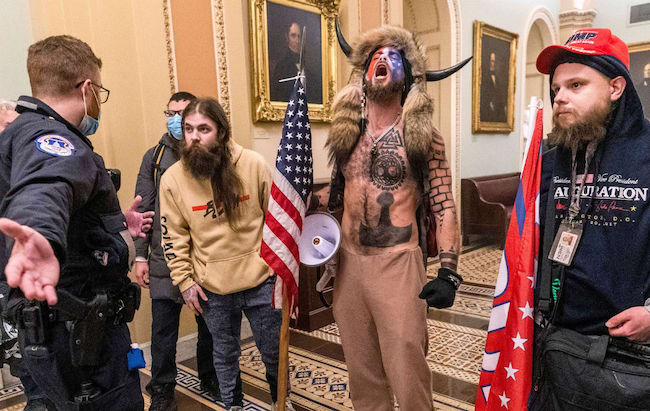 The Disturbing Nexus of Organic Food and White Supremacists

While most people associate organic food and farmers markets with progressive politics and cosmopolitan values, they’re also a draw for certain elements of neo-fascist culture. 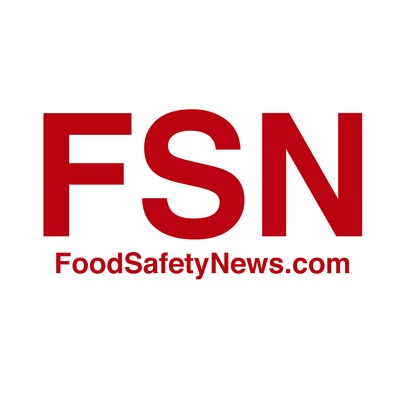 USDA is Increasing Certification Requirements for Organic Imports from India

By Adam Cancryn and Liz Crampton

This is the latest instance of Trump political appointees overriding the agency's scientists.

* Not for Sale, which fights human trafficking and exploitation around the world and is closely affiliated with REBBL, has released its 2020 Impact Report.

* Angela McElwee, who most recently served as CEO and president at Gaia Herbs for the past four years, has stepped down. What an amazing job she did in helping to build this brand.

* Applications for the Nature’s Path 2021 Gardens for Good Program will open on February 5th, with 21 garden projects to be awarded $5,000 each.

* The New York Times asks, Why Isn’t Kelp Catching On?

* Organic Food Iberia and Eco Living Iberia have announced that their shows have been postponed to September 8-9 later this year.

* Good Grocer — the Minnesota grocery store that is 90% staffed by volunteers.