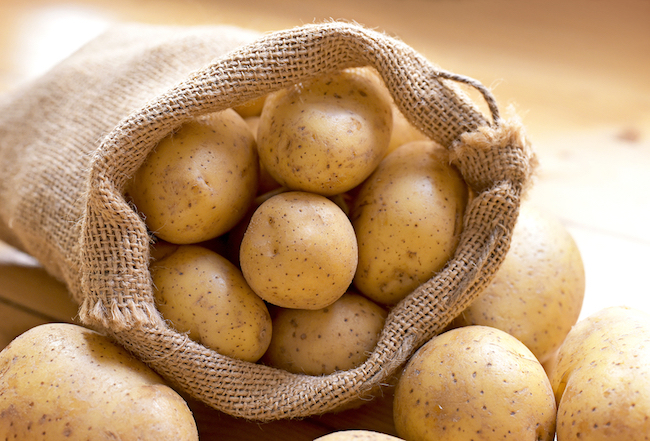 The Inventor of the GMO Potato Comes Clean

The emergence of Caius Rommens can be summed up in one word — remarkable.

As someone who received his PhD at Cal-Berkeley and spent decades at both Monsanto and J.R. Simplot, Caius Rommens knows genetic engineering and its commercialization as well as anyone. Yet, he recently quit his life’s work, coming to terms with the truth that this technology contains hidden health risks and unknown consequences that can no longer be denied.

He explains all of this in his new book available on Amazon called Pandora’s Potatoes: The Worst GMOs, and I spoke with him about it the other day.

After 26 years as a genetic engineer and having created hundreds of thousands of different genetically-modified (GM) potatoes at a direct cost of about $50 million, you left the GMO industry when your ‘pro-biotech’ filter was wearing thin and began to shatter. What happened and what realizations did you come to?

The sense of discomfort started in 2008, but it took me ten more years to understand the big issues that had been hidden from my view.

One of the things we did was to “silence” the genes that are responsible for creating black spots on potatoes when they are bruised and for browning potatoes when they are fried. When we had successfully silenced these genes, called PPO and INV, I assumed we had achieved two intentional and positive effects. I did not believe that any negative side effects would result from silencing PPO and INV.

It wasn’t until recently that I fully understood and acknowledged that the modifications resulted in compromised yields, a loss of sensory attributes, an increased likelihood that potato foods contain toxins, and so on. Furthermore, I started wondering why I had silenced genes that potatoes had conserved for millions of years. While they did not exactly meet the corporate needs of my employer and may not have been aesthetically pleasing to consumers, these were genes essential for evolutionary survival. Yet, here I was tampering with them.

What are government regulators not taking into account or ignoring when approving all of these GMO crops, including GMO potatoes?

It is not acceptable for regulators to determine the safety of a company’s genetically-modified crop by only evaluating the short-term data presented by that company. Safety studies should be carried out by independent scientists, and such safety studies must take into consideration the long-term, unintentional effects of a modification.

How could anti-GMO advocates be more effective in pushing for GMO regulation? What information could we be conveying differently or better to politicians, regulators and the general public?

As someone who spent decades genetically engineering food, how alarmed should consumers be about this technology taking over our food supply? What is the main flaw in the genetic engineering of food?

Consumers should understand that it is impossible for genetic engineers to understand all the consequences of a particular genetic modification. Some of these consequences are very indirect and may become apparent only after ten or twenty years.

In the past, I worked closely with the genetic engineer who developed the most powerful GM insect control strategies for Monsanto. This highly-esteemed scientist guaranteed me that insects would never be able to overcome his insecticidal Bt genes. But nature proved him wrong within two decades. Monsanto scientists also never anticipated the short time it would take weeds to develop tolerance against RoundUp, and the detrimental consequences of the over-use of RoundUp on beneficial insect populations. I believe it will be even worse with the late blight resistance that was incorporated into GM potatoes because late blight is genetically much more adaptable than insects or weeds.

Isn’t it the height of arrogance for genetic engineers — the people who invent GMOs — to believe that they are smarter than Mother Nature?

Nature is guided by evolution, and genetic engineers truly believe they can redirect evolution. They think it is okay to transfer a bacterial gene to a plant or to silence a plant gene that plays an evolutionary-important role. The brainwashing starts with the idea that the essence of LIFE is a DEAD molecule, DNA, and that this molecule consists of a random combination of genes that can be modified at will. We need to understand that DNA is not the essence of life but a very delicate and balanced manifestation of it.

After decades of working in this field, I have come to believe that genetic engineering is very risky. It is akin to editing a book without understanding the language. Scientists engaging in such work are destined to make mistakes.

But this is a technology predicated on engineers in a laboratory being smarter than Mother Nature, something that those of us in the organic industry — and now Caius Rommens — do not believe is possible. 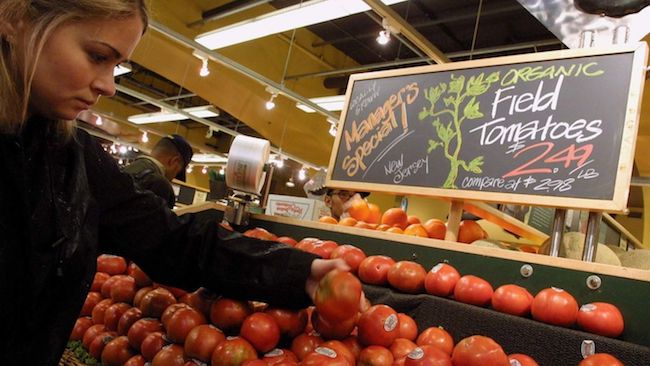 Study: People Who Eat Organic are 25% Less Likely to Get Cancer

In a new study published in the journal JAMA Internal Medicine, 70,000 French adults were tracked for an average of 4.5 years and it was found that those who ate the most organic foods were less likely to develop certain kinds of cancer.

Because of the serious problem of fraudulent organic grains from abroad, The Cornucopia Institute has come out with a consumer buying guide that identifies brands of organic dairy products, eggs, and poultry derived from animals that are exclusively fed U.S.-grown grains.

Patagonia Has Endorsed Candidates for the U.S. Senate

Consistent with the brand's high profile activism and reflecting its fierce determination to protect our environment, Patagonia has officially endorsed political candidates in Montana and Nevada for the U.S. Senate. 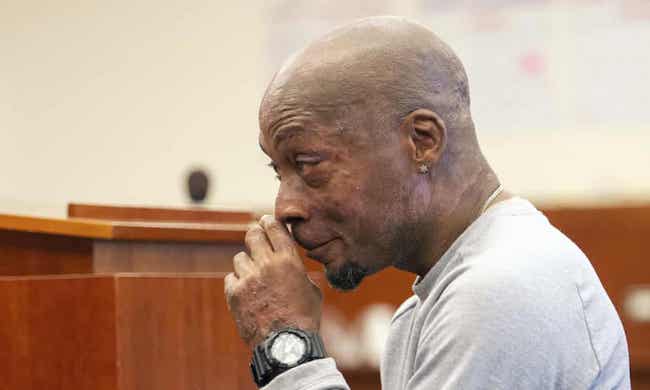 A San Francisco Superior Court judge, who had considered overturning the recent $289M verdict against Monsanto for its RoundUp causing Dewayne Johnson to get cancer, upheld the decision but reduced the financial award to $78M.

Cornell has received a $1.4M grant from the USDA to study several aspects of organic food. This is somewhat ironic because Cornell is responsible for releasing the very controversial and unproven GMO-moths, and the Cornell Alliance for Science has been widely accused of being a PR campaign for the agrichemical industry.

Unlike previous genetically-modified organisms (GMOs), gene drive organisms are deliberately designed to spread genetic pollution as an agricultural strategy, and a new report exposes how this technology may harm food and farming systems. 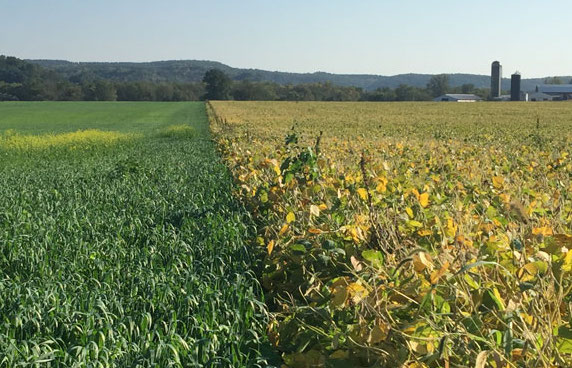 At an Investor Seminar in London, the world’s biggest yogurt maker said that it expects to triple the size of the plant-based business to $5.75 billion by 2025.

Hurricane Maria has spurred some groups in Puerto Rico to embrace agroecology as a way to become more resilient to future climate-fueled disasters and to develop food sovereignty.

* The day before, on December 4th from 5-8pm, The Farm to Fashion Show will be taking place in Denver. It will be an international showcase of brands and independent designers using regenerative fiber sourcing for their apparel – on the runway are Eileen Fisher, Allbirds, prAna, Patagonia and many more. This event is open to the public.

* Los Angeles-based Urth Caffe, which has been called by its owners as “the nation’s first exclusively organic, heirloom coffee company,” will be opening on November 9th at the Wynn Plaza in Las Vegas.

* Great piece about San Diego’s GOODONYA Organic Eatery and its commitment to sustainability, with the restaurant having been polystyrene- and plastic-free for many years.

* The Real Organic Project has released its first Know Your Farmer 3-minute video, and it features current National Organic Standards Board member Emily Oakley and her Three Springs Farm in Oklahoma.

* Lastly, I want to give a shout-out to Will Fantle, co-founder of The Cornucopia Institute, who is retiring to “emeritus” status. Without question, Cornucopia is one of our industry’s most important watchdog organizations, and Will played a crucial role in getting it to where it is today.

* The non-profit group also announced that it named Dr. Frederick Kirschenmann, Dr. Jennifer Taylor, and Dr. Joan Dye Gussow to its board of directors, all of whom are former members of the National Organic Standards Board.