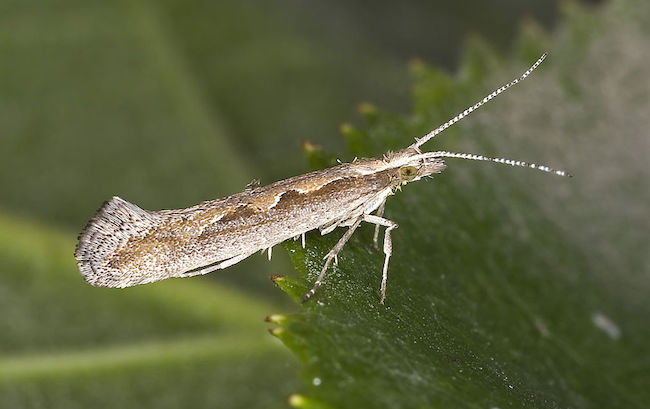 If Cornell University scientist Dr. Anthony Shelton gets his way, 30,000 genetically-engineered moths will be released per week for three to four months, up to a period of two years in upstate New York.

While he may view GE-moths as the only way to eradicate the invasive diamondback moth population, the consequences to organic could be dire.

Diamondback moths, which are not native to the U.S. but somehow ended up in our country, are very destructive insect pests to cabbage, broccoli and other cruciferous vegetables, and they are estimated to cause $4-5 billion of damage on a global basis. Attempts to kill these diamondback moths via synthetic chemicals have largely failed because these moths are extremely adept at developing resistance to all insecticides.

As such, Oxitec, the controversial company behind this GE-moth and also the GE-mosquito, believes that genetic engineering is the best way to deal with this problem.

Here’s how it works. Male GE-diamondback moths will be released into the wild, they will mate with female diamondback moths, and the females will lay eggs. The GE-female eggs will be engineered to stop developing before they become adults or will die in larvae form. The GE-male eggs will survive and reproduce in the next generation. We are told that over time, the diamondback moth population will invariably die off because there won’t be any more females.

In theory, this all sounds great, but the reality is a far different story. What advocates of GE-moths fail to consider or do not care about is the following:

1) According to Jaydee Hansen, Senior Policy Analyst at the Center for Food Safety, “These dead GMO-moth larvae could very well end up in organic broccoli, cabbage or cauliflower, all members of the brassica family. These organic vegetables are grown in upstate New York, near where the GE-moths will be released.”

If and when this happens, consumers may immediately stop purchasing organic broccoli, cabbage or cauliflower from New York, out of fear that these vegetables will contain dead GMO-moth larvae. The economic consequences will be devastating for these farmers, and these farms could be stigmatized forever.

Additionally, we do not understand what the consequences will be for their organic certification status if the farms are fully contaminated with dead GMO-larvae.

2) Aside from the economic consequences, there are real health and environmental concerns as well.

Liana Hoodes, Policy Advisor for the Northeast Organic Farmers Association of New York, said that “Not nearly enough has been done to assess the human health or environmental impact that these GMO-moths will have. How far will the GE-moths travel on the wind? What will happen if people eat dead GE-larvae remaining on their cabbage? What will happen to the soil organisms that organic farmers so greatly depend on?”

3) The arrival of GE-moths does not mean that conventional farmers will be able to stop using chemicals. They will still have to use chemicals for the other pests and weeds that they are dealing with. So, by no means is this a solution to eliminate the need for all pesticides.

4) Using natural methods, organic farmers have managed to control this diamondback moth problem, proving that GE-moths are not the only remaining viable method.

Despite the fact that many questions still remain unanswered, Dr. Shelton has applied for approval from the USDA to release these GE-moths into wild, and both he and the USDA have refused to disclose the full results from the indoor trials that Dr. Shelton recently conducted.

Before the GE-moths can be released into the wild, two things need to happen.

First, the USDA’s Animal and Plant Health Inspection Service (APHIS) must respond to the public’s comments (the public commenting period just ended) and at that point, the agency could then approve the outdoor trials, very possibly this year.

Second, if and when APHIS gives approval, it then goes to the State of New York’s Department of Environmental Conservation (DOC) for a permit. This will be the first time ever that the DOC will be considering a permit for a GE-insect, so approval is by no means a slam dunk.

Assuming APHIS and the DOC both give approval for this GMO-moth, I do not foresee how this doesn’t end up with a lawsuit trying to block it.

I will be sure to keep you posted when more developments come to light.

The Controversial Use of Algal Oil in Organic Milk

The Washington Post exposes how algal oil came to be allowed in organic and why it remains in the industry today. 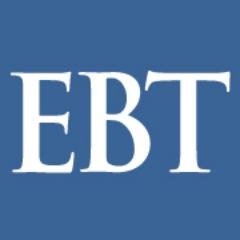 Two elementary schools in San Francisco are set to serve its students all-organic meals. In the pilot program that it ran, teachers reported that students were "calmer, more attentive, and complained less about stomachaches" when they ate organic. 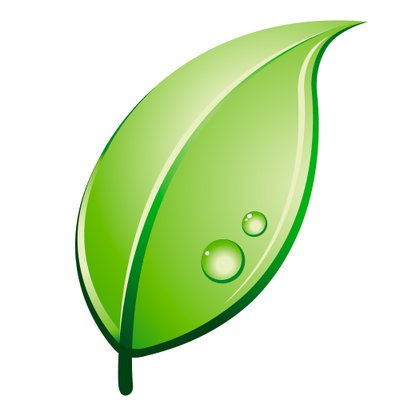 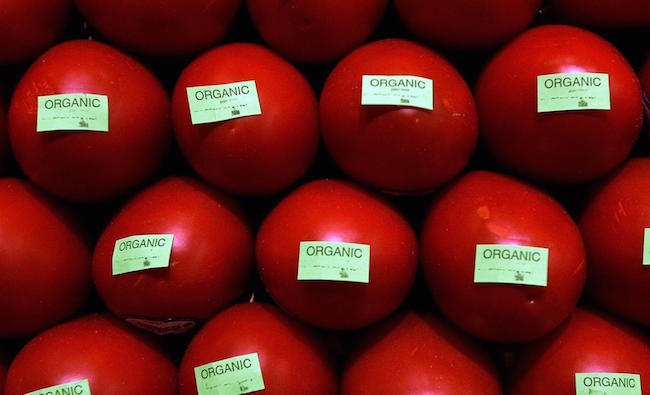 In a report commissioned by the European Parliament, it was found that pesticides cause adverse mental development and a decrease in IQ scores, making the case for organic food.

The U.S. Court of Appeals for the Ninth Circuit concluded that the EPA unlawfully approved a pesticide made with nanosilver particles by failing to show how it was in the public's interest. An important victory. 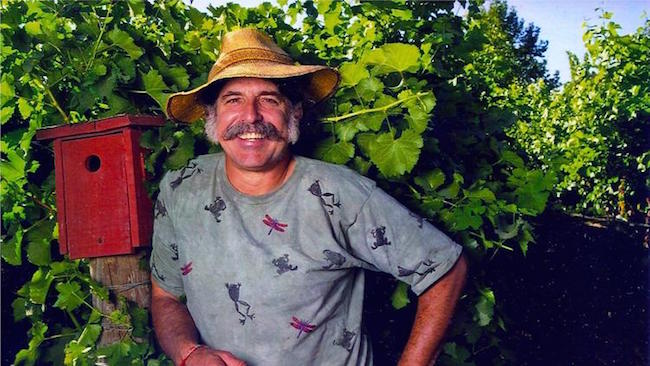 A fascinating profile of Amigo Bob Cantisano, whose innovations helped shape natural and organic food production in California and beyond.

As HPP (high pressure processing) has become such an important part of the organic food industry, a trade group led by Suja, Evolution Fresh and Campbell has been formed. The goal is to create best practices and a certification logo for HPP.

* VERY IMPORTANT – On Living Maxwell, I put up two action items that I am asking you to share with your company and network. We must tell the USDA to implement the Organic Animal Welfare Standards (deadline of June 9th) and to reject genetically-engineered trees.

* To make it easier, here are the links.

* These are two issues that we must take a stand on.

* Some news today about Whole Foods. Interestingly, activist hedge fund Jana Partners has reduced its stake in the company from 9% to 8.2%. Yet, it has named a fifth person to its board of directors slate, a former SVP of global public policy and external affairs and chief sustainability officer at Kellogg’s.

* Furthermore, it has been reported that Albertson’s was poking around to see if Whole Foods would be interested in selling. As it turns out, the answer was “no”.

* As I wrote about in previous newsletters, I don’t believe John Mackey is interested in selling at any price. It is my assertion that he wants to stay in control of the company, regardless of the offer.