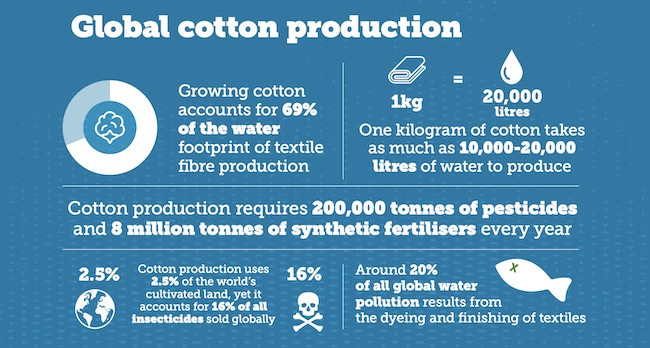 Using RNAi Silencing Technology, a New GMO Cotton makes the Case for Organic Cotton Stronger -- and More Urgent -- Than Ever

(Graphics and photos courtesy of the Soil Association)

For decades, organic cotton has not been front and center in the minds of most people in our industry.

But that could change very soon. And it must.

Recently, the FDA gave the green light for a new type of genetically-engineered cotton to be used for human consumption. In the past, GMO cotton has predominantly been used for fiber, but this new technology will allow it to also tap into the plant-based food craze — as a protein source for breads, tortillas, spreads and nut butters — while allowing it to be a new source of feed for pigs, chickens and other animals as well.

For the average American consumer, this may seem to be an attractive solution. However, when you peel back the layers, it is the polar opposite and a very disconcerting development.

Key findings from a recent report by the Soil Association in the UK make a clear case for organic cotton.

Aside from water issues….. 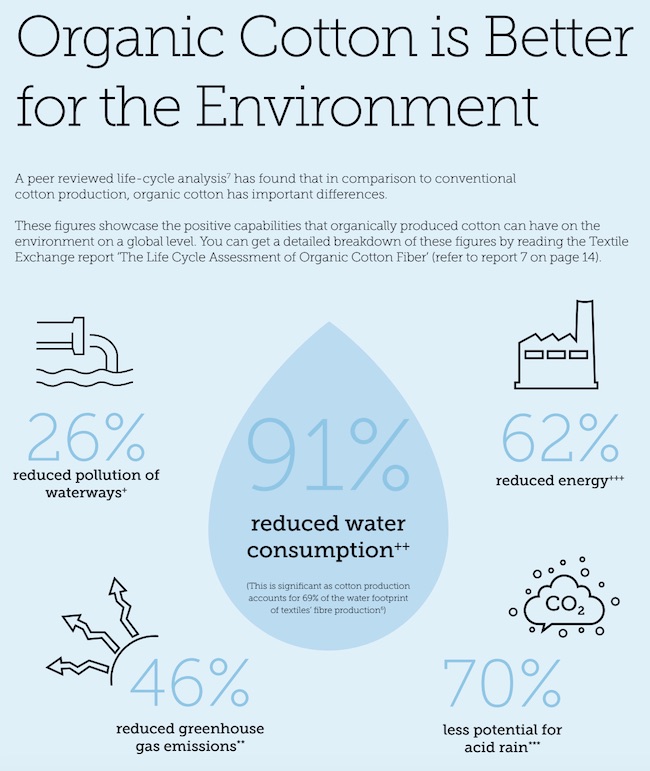 A HISTORY OF FAILED PROMISES

In India, the world’s largest producer of GMO cotton, the results have been nothing but broken promises — no eradication of poverty and no increased yields, while it has contributed to greater costs in growing cotton, incredible financial losses for poor farmers, a massive jump in pesticide use and a huge spike in the suicide rate.

Industry veterans who have been working closely with organic cotton understood the need for this crop many years ago.

“For decades, I have witnessed first-hand the devastating impact that GMO cotton has had on the lives of farmers in India, as well as to the soil and water quality countrywide. We can no longer think about organic solely in terms of food. Consumers must also be thinking about organic cotton for clothing and textiles. Fortunately, many companies have emerged to address this growing market, and no compromise is necessary when it comes to style, quality and price of these items,” said Marci Zaroff, the country’s leading organic clothing/textile authority and the founder/CEO of Farm to Home and MetaWear.

THE SERIOUS RISKS OF RNAI TECHNOLOGY

Along with the negative environmental and social impacts that the expanded use of GMO cotton could cause — via this new GMO cotton — the other very alarming aspect of this plant is that it uses RNA interference technology (RNAi) to “silence” gossypol, the chemical in cottonseed that makes it toxic for humans.

“Like other genetic engineering techniques, the RNA interference used to lower gossypol levels in this new GE cotton could give rise to potentially harmful unintended effects. The FDA admits, for example, that novel toxins and allergens can occur in GE crops, but as usual, failed to require animal feeding studies or profiling techniques to assess the safety of this new crop,” said Bill Freese, Science Policy Analyst at the Center for Food Safety.

If we take the GE Arctic apple, for example, which was engineered to not turn brown when cut open, it highlights the potential problems that could exist with this new GMO cotton.

“With the Arctic apple, RNAi silences genes for PPO enzymes that generate brown color on the flesh of apple after cutting the fruit. In many plants (e.g. tomatoes), PPO enzymes are also involved in plant defense. So, if they have this function in apple trees, Arctic apples may be more susceptible to disease and insect pests, even though you only intend to stop the browning reaction,” put forth Bill Freese.

Another example that should raise real concern is the GMO potato, which was engineered to silence the browning of the potato when bruised.

After the GMO potato’s commercialization, its inventor, Caius Rommens, quit his life’s work and came to terms with the truth that this technology contains hidden health risks and unknown consequences that he could no longer deny. This was documented in his book Pandora’s Potatoes: The Worst GMOs.

WE HAVE TO CHANGE THE NARRATIVE

According to Texas A&M AgriLife Research plant biotechnologist Dr. Keerti Rathore, who created the RNAi-derived GMO cotton plant, the university is in discussions with major seed companies to license this technology, and it could be in the marketplace in about five years.

Yet, as we have already experienced, GMO cotton has already been a failed experiment, and the proliferation of this RNAi-derived GMO cotton will present additional risks that our planet and farmers cannot afford to take. As such, the consumption of organic cotton must grow in importance and be viewed as an essential strategy in preserving our environment’s resources and in fighting climate change.

However, because of its high protein content, this new GMO cotton will be pitched to the general public as an important way to help feed the world’s expected 10 billion people by 2050.

But we won’t have to wait five years for the media to begin spreading this false narrative.

It has already started.

* The future of tequila: How clones, bats and biodiversity will help agave survive.

* A hotel in Miami is set to have a robot concierge and an organic matcha bar.

* Ditch the kitchen and enjoy Thanksgiving at these 8 luxury farm hotels.

* At this zoo in India, animals are spared chemical-laden food and get organic instead.

* Musician and JUST Water founder Jaden Smith has partnered with Cafe Gratitude to give away 10,000 vegan meals to LA’s hungry.

* An influential agroecology training center is being targeted for closure by Brazil’s new federal government — led by President Jair Bolsonaro — with its sights set on silencing social movements.

* This ‘superfood’ for bees is increasing crop yields for almonds, blueberries, apples and kiwis by up to 90% 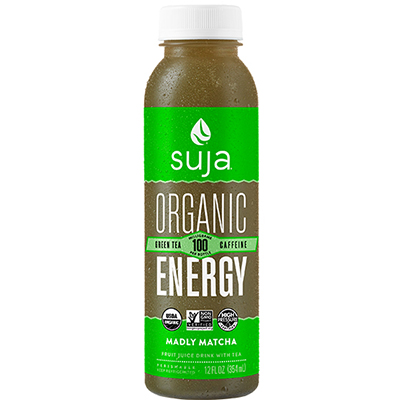 Suja has introduced a new twist on the traditional Japanese green tea -- a delicious, low-sugar, matcha lemonade. Made with sencha green tea, Madly Matcha provides 100mg of caffeine (similar to 1 cup of coffee) and also counts spirulina as one of its ingredients. Exclusively available at Whole Foods Market. 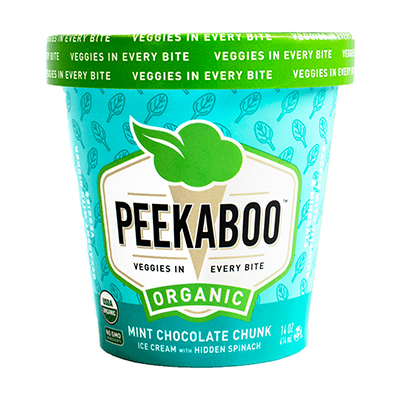 Peekaboo, the only manufacturer of organic super-premium ice cream infused with veggies, is rolling out nationwide with Kroger this month. With the mission of "blurring the line between vice and virtue" and getting kids to eat more vegetables, the company has five flavors -- strawberry with hidden carrots, vanilla with hidden zucchini, mint chocolate chip with hidden spinach, chocolate with hidden cauliflower and cotton candy with hidden beets. 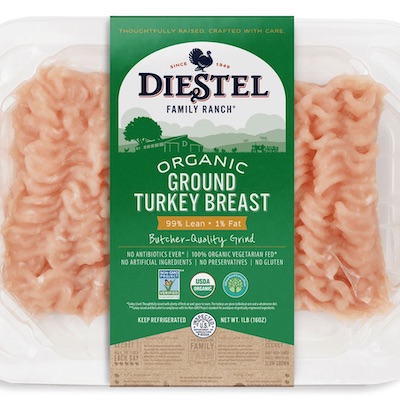 Diestel Family Ranch has come out with organic, fresh ground turkey breast -- 99% lean, 1% fat. The company embraces regenerative agriculture practices, and all of its birds are raised with access to fresh water and clean air rolling off the Sierra Nevada Foothills.
This Week's News Items 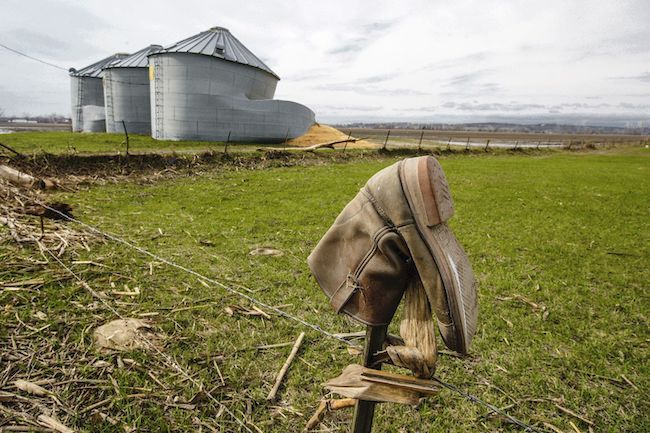 MUST-READ: An Insider’s Account of How the USDA Has Been Gutted

A devastating look at what is happening at the USDA, where the damage is incalculable.

Less Than Half of U.S. Farms Are Profitable

If only a fraction of U.S. farmers are profitable, what does the future hold for a healthy and sustainable food system? 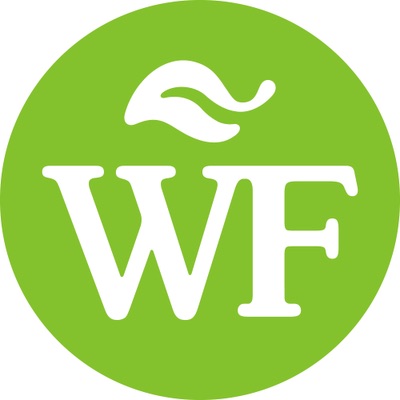 Global buyers and product experts at Whole Foods give their take on products and trends on the rise. 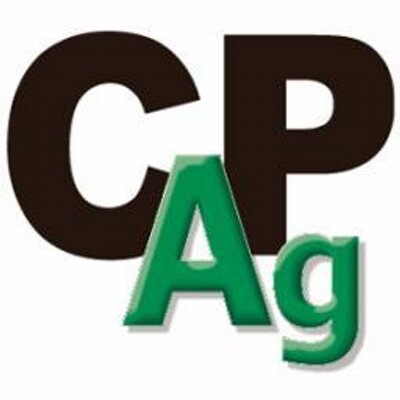 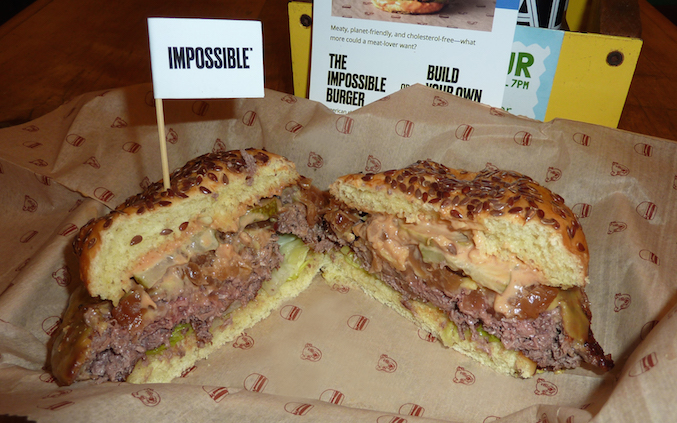 The Center for Food Safety is calling on the FDA to recall uncooked Impossible Burgers, which contain a GMO ingredient still under the agency's review.

More than 50% of Consumers Have Never Heard of Pea Protein

Despite being one of the hottest ingredients in the organic food industry, pea protein is still unknown by 55% of the people surveyed by Streetbees.

By ​Allison Fulton and Sarah Blitz

The status of hemp-derived CBD remains in regulatory limbo. 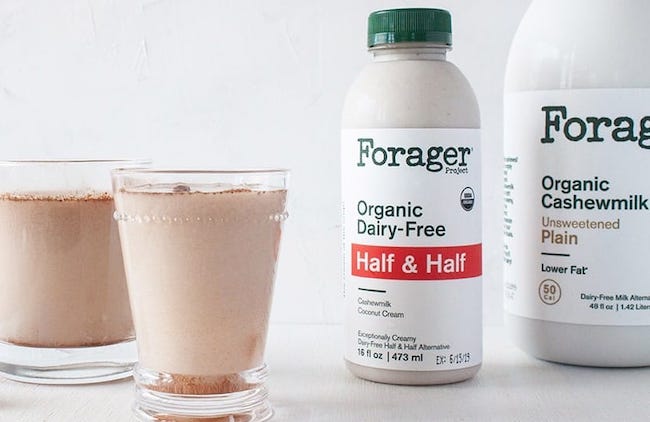 The fiasco with gene-edited cattle is just more proof that government oversight of this technology is essential.

95% of Tested Baby Foods in the U.S. Contain Toxic Metals

According to a new investigation, 95% of tested baby foods contained lead, 73% contained arsenic and 32% contained mercury.

* The future of tequila: How clones, bats and biodiversity will help agave survive.

* A hotel in Miami is set to have a robot concierge and an organic matcha bar.

* Ditch the kitchen and enjoy Thanksgiving at these 8 luxury farm hotels.

* At this zoo in India, animals are spared chemical-laden food and get organic instead.

* Musician and JUST Water founder Jaden Smith has partnered with Cafe Gratitude to give away 10,000 vegan meals to LA’s hungry.

* An influential agroecology training center is being targeted for closure by Brazil’s new federal government — led by President Jair Bolsonaro — with its sights set on silencing social movements.

* This ‘superfood’ for bees is increasing crop yields for almonds, blueberries, apples and kiwis by up to 90%