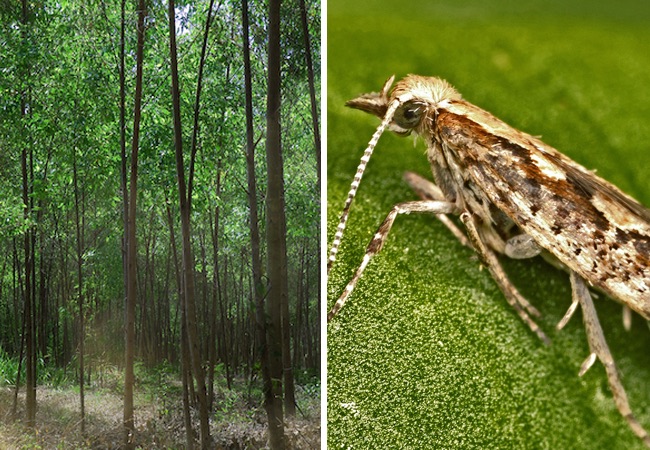 As I write this email to you today, I cannot recall the organic industry being at a more dangerous precipice.

Here is a quick recap on each and where things stand.

A company called ArborGen is seeking approval from the USDA for its genetically-engineered eucalyptus tree, advocating that these trees can produce more wood on less land, for things such as paper.

As I have written about on Living Maxwell, these GE-trees consume incredibly large amounts of water, are highly invasive and flammable, do not promote biodiversity, and have caused very serious problems in local communities around the world. Furthermore, GE-tree plantations will only lead to more deforestation.

In response to the agency’s draft Environmental Impact Statement, 280,000 comments were submitted to the USDA on July 5th arguing against these trees.

There was plenty to say, especially considering the inadequacy of the USDA’s environmental analysis. It looked at the potential environmental impact of 200 communities in the seven states where current pine plantations exist – places where GE-trees would be planted.

The agency didn’t look at the environmental impact of these trees being planted in states such as California or Oregon. If GE-trees are approved, they will be allowed to be planted and sold anywhere in the U.S.

George Kimbrell, Legal Director at the Center for Food Safety, said that “There is no clock on the agency, as to when we could hear something from them. It could be tomorrow or years. GE-salmon applied for approval in 2011 and received it in 2015. The USDA’s only obligation is to respond to the comments that were filed.”

Given the USDA’s track record, whether under the previous or current administration, it is widely expected that GE-trees will be granted approval.

If and when this does happen, any possible legal action will be decided upon at that time. Until then, there is nothing much we can do but wait.

In an alert that I sent out on Friday, the USDA has given the green light for the release of genetically-engineered diamondback moths.

These moths pose a very serious risk to both the environment and economic health of organic farmers in the New York region, and dead GMO-moth larvae could very well end up in organic broccoli, cabbage or cauliflower. This could cause irreparable harm to organic farmers in that area.

Right now, the State of New York’s Department of Environmental Conservation (DOC) is (a) evaluating whether it has the jurisdiction to give a permit or not and (b) evaluating if a permit is needed.

This is brand new terrain for the DOC, and it all comes down to whether the state’s lawyers are being consulted on this decision and how the law is being interpreted.

One of my sources, who is very close to the situation and asked to remain anonymous, believes that a decision will be coming out within the next few days and that the DOC will not require a permit.

If that does happen, we should expect legal action to be taken very quickly.

As soon as more information becomes available about both situations, I will be sure to keep you posted.

It is imperative that we do whatever we can to make sure that GE-trees and GE-moths do not become a part of our environment.

Because once they are out, we will never be able to reverse course and bring them back in. 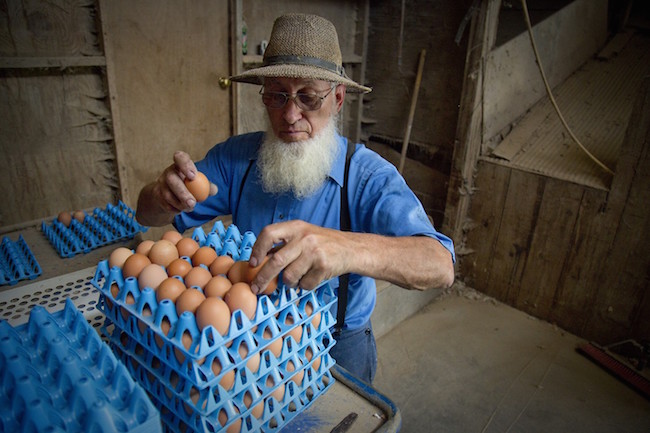 Amish Farmers are Unfairly Losing the Battle Against Big Organic

As this story discusses, small family farmers do not have an equal playing field when competing against major organic dairies. The USDA must change the way it is doing business.

What Really Took Place in the Bidding for Whole Foods

By Craig Giammona and Devin Banerjee

With the filing of a proxy statement, we learned that Albertson's and four private equity firms all expressed interest in the company. Additionally, Whole Foods unsuccessfully sought $45 per share from Amazon.

Is the Market Ready for a 'Regenerative Agriculture' Seal?

As interest in Regenerative Agriculture heats up, there is debate about where and how a possible certification fits into the marketplace.

This is just more evidence that Big Food sees the organic industry as a solution to its broken business model, and acquisitions will not stop anytime soon.

The Organic Center Presents at the United Nations

Dr. Jessica Shade, Director of Science Programs for The Organic Center, presented at the United Nations and highlighted the ways that organic can provide innovative sustainability solutions for all of agriculture. 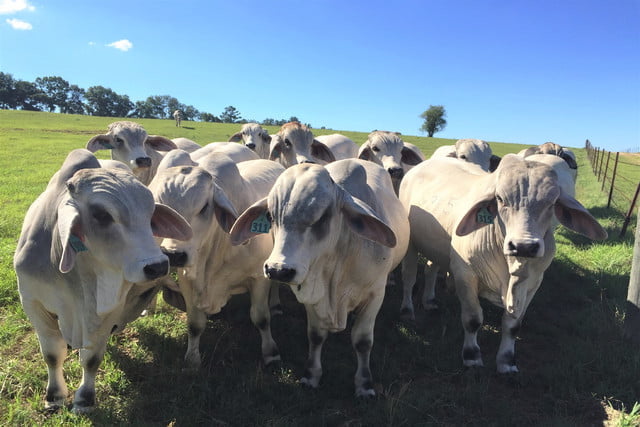 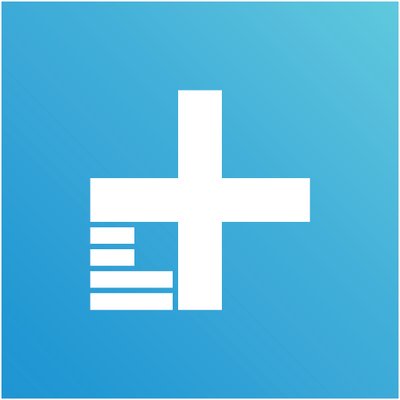 Geneticists at The University of Florida are developing a cow that is able to withstand the earth's rising temperatures due to global warming. And the U.S. government just gave the school $733,000 to pursue this insane experiment.

A very thorough and detailed look at the terrifying prospect of RNAi corn intended for human consumption. 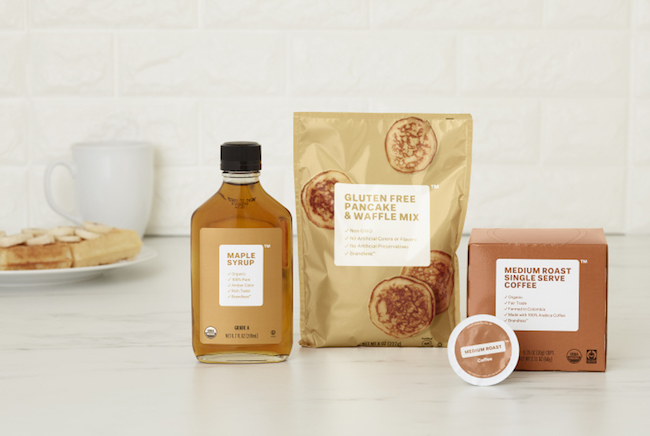 With an experienced management team and plenty of money, Brandless wants to sell you "unbranded" consumer products, many of which are organic. 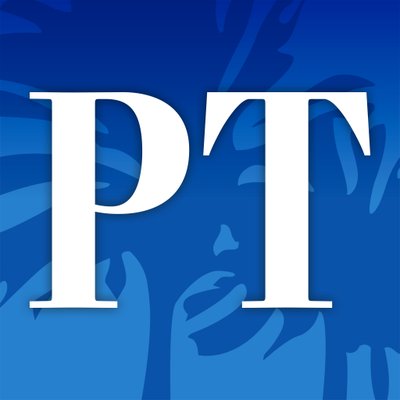 Is Costco Prepping to be the Next Shake Shack?

In Seattle and at select Southern California locations, Costco is testing out an organic cheeseburger at its food court. 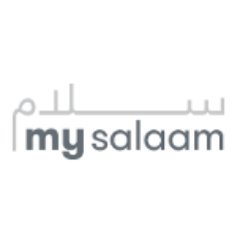 While there are many organic meal delivery services, Halal Chef is the first one that I have encountered that focuses on the halal market.