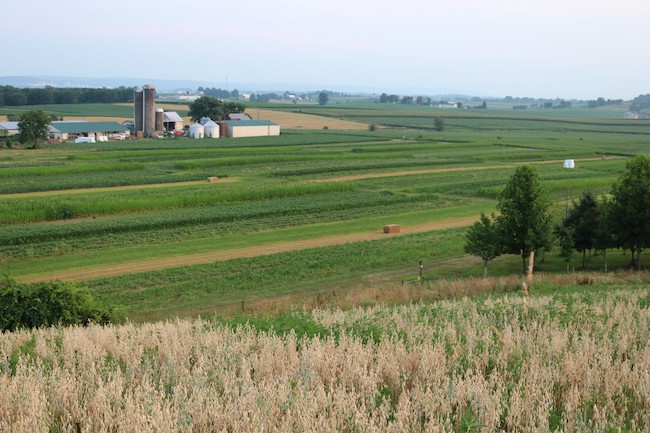 Combatting the Narrative that the Future isn't Organic

This is the first in an ongoing series about the future of organic.

When the largest owner of farmland in the U.S. does not view organic farming as an important tool to mitigate climate change, this should cause all of us to take note.

He does not think eating organic produce will help our environmental woes, contends that organic produce requires more land than typical farming techniques, asserts that GMO seeds provide far better productivity and believes that genetically-engineered microbes, lab-grown palm oil and other GMO 2.0 technologies are the future of agriculture.

And would it surprise you that this person is Bill Gates?

Yet, what he may not realize is that Cargill, the largest private company in the U.S., is expanding its offerings in a different direction. Farmers — the ones who have their hands in the soil every day and derive their livelihoods from growing food — are eagerly embracing the opportunity to jump on an organic path.

Several weeks ago, Bell & Evans, Rodale Institute and Cargill announced the U.S. Organic Grain Initiative, a program that will transition 50,000 acres of corn and soy to organic. Even though there is an enormous need for more domestically-grown organic grains, this partnership raised the eyebrows of many people in the organic community. This was because of the participation of Cargill, who carries a horrible environmental reputation and is a major player in the global GMO industry.

That being said, conventional farmers who see Cargill involved in organic are paying very close attention.

“The phone never stops ringing from farmers that are interested in transitioning to organic, and they tell us they learned about our relationship with Cargill,” said Sam Malriat, director of the Organic Crop Consultancy at Rodale Institute. “This Cargill deal has allowed us to step into the conventional space in a major way, as it has made organic much more approachable and less intimidating for farmers. Plus, they are now realizing that if this is what Cargill wants, the market must be turning.”

It goes without saying that Bill Gates’ approach to the future of farming puts GMOs front and center.

However, studies from Rodale Institute and the Union of Concerned Scientists demonstrate that organic is competitive with, or even better than, GMOs over time. Furthermore, believing that GMOs are superior to organic does not take into account the harm that synthetic pesticides and fertilizers do to the soil, the overall ecosystem, farmer welfare and human health, not to mention the environmental impact of producing and transporting chemicals.

When we asked a handful of farmers, professors and crop consultants across the country about what is preventing farmers from switching to organic, not one of them brought up inferior yields.

Adam Davis, PhD, Professor and Head of the Department of Crop Sciences at the University of Illinois, said there were three primary reasons holding conventional farmers back.

“For growers to be open to organic, they need to pay more attention to the farm as a system, which could mean utilizing cover crops or looking at changes in soil health. Second, we need to have clearer market signals for a diverse array of products. Lastly, to be a good organic grower requires a deep knowledge base, and this information and expertise must be easily accessible for all farmers who are considering the switch.”

As someone who used to sell GMO seeds and chemicals, Will Glazik, a certified crop advisor and agronomist, knows the situation as well as anyone.

“All Big Ag does is push yield, yield, yield. I don’t care what yield is. Farmers need to be looking at consumable calories per acre and net profit per acre. And if they knew where their crops went and took into account environmental impact, farmers would take a lot more pride in their production. The big barrier for them switching to organic is education,” he said.

Dan DeSutter, a no-till organic farmer in Indiana, recognizes the financial challenges of transitioning to organic. Yet, he sees cultural and institutional roadblocks as the primary impediments.

“For most farmers that I’m around, the notion of farming without all of the ‘tools in the toolbox’ is terrifying. They don’t understand how soil functions and forget that we did it a long time without chemicals. If we all followed the five principles of soil health, we wouldn’t need a single GMO. Plant diversity is the biggest thing that needs to be addressed.”

While increased financing options, technical expertise and operating infrastructure will remain as areas that need to be addressed, educating people about the importance of soil health is arguably the most important action we can take.

For farmers, getting them to take a hard look at what is underneath their feet — and seeing how soil health will directly impact their long-term financial well-being — will invariably move them away from heavy chemical and GMO use. This is a paradigm shift for many farmers, but the greater number of growers who start changing how they view soil, the closer we will move to an organic end-game.

For consumers, this means supporting good soil practices, either directly through soil health programs or indirectly through purchasing products that have utilized positive soil management practices.

Even though they all may not be 100% organic, people such as Gabe Brown in North Dakota, David Brandt in Ohio, Rick Clark in Indiana and Trey Hill in Maryland are playing a very significant role in influencing their peers about better soil health practices. Ultimately, this could serve as a critical gateway for many of these newly-educated farmers to make the full switch to organic.

And when tens of thousands of farmers transition to organic and continue to prove that this is the best system for long-term output, a changing climate, profitability, environmental health and soil preservation, Bill Gates will have enough hard data to convince him to change his views.

If you find our work valuable to the organic movement, please consider becoming a Premium Subscriber.  We accept no advertising and rely 100% on individuals and companies that want to support independent, organic food journalism. Thank you.

Behind the Rebrand with Once Upon a Farm

Behind the Rebrand with Once Upon a Farm 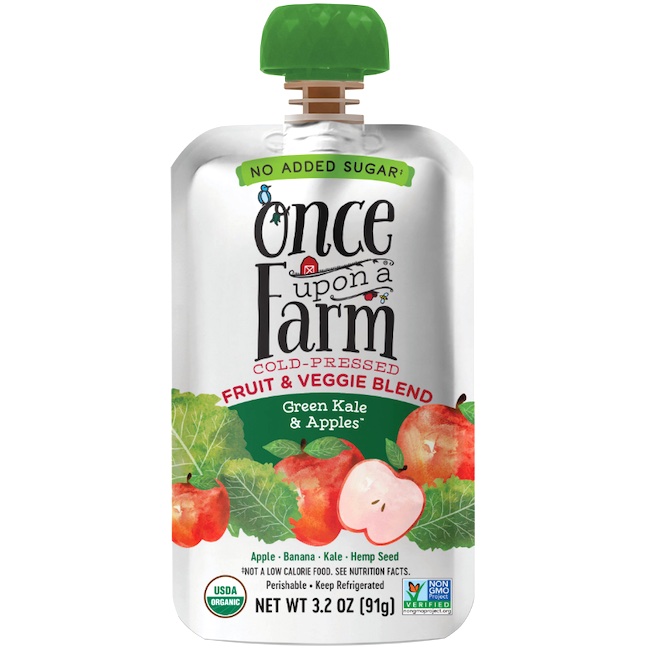 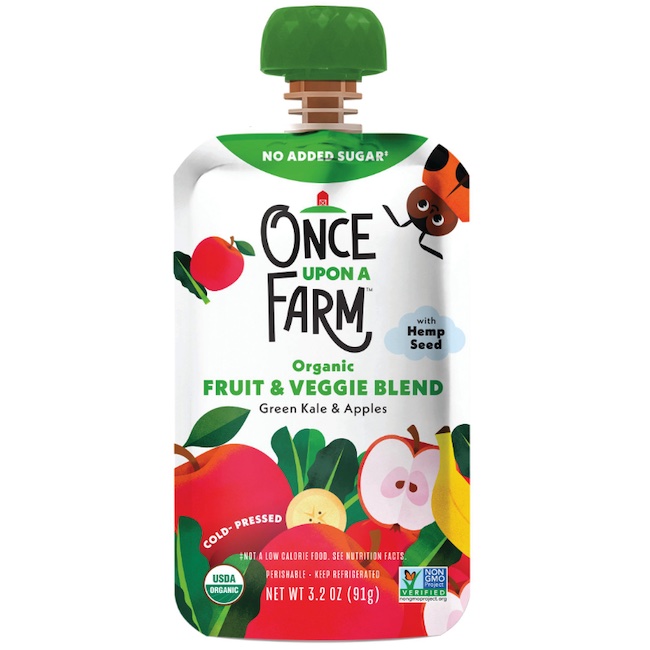 3 Questions with Katie Marston, Chief Marketing Officer at Once Upon a Farm

What were you hoping to accomplish with the rebrand?

We always strive to be an ally to our moms (dads and caregivers, too!) in getting kids to actively make nutritious snack choices and our entire brand refresh helped us do just that. By making our packaging playful and kid-driven while still clearly highlighting what mom is looking for — organic, no added sugar, real ingredients — we are creating a more enjoyable snack time that everyone can feel good about, especially kids who become involved in the purchase decision-making process at an early age.

Our brand refresh also needed to reflect our mission while marking our evolution from baby brand to leading childhood nutrition brand. You can see this through all aspects from our new tagline to our fully customizable subscription experience on our website.

Can you discuss the key visual and verbal elements?

Our new brand identity evolution appeals to kids of all ages with its modern, vibrant and inclusive design that includes a wide variety of characters that bring on the smiles.

The packaging design highlights Once Upon a Farm’s key differentiators for consumers, specifically its USDA certified organic and Non-GMO Project verified ingredients, no sugar added feature, and cold-pressure protection promise that locks in the nutrients, taste and texture of ingredients used in each recipe. The new packaging also features our new tagline, “A Better Story Starts Here,” which speaks to the positive aspects of loving nutritious food from an early age and our company mission as a Public Benefit Corporation.

Anytime you change a brand identity when a business is doing well is a challenge. We knew we were changing something that our consumers loved and that our founders had created. It’s very personal.

Ensuring that you bring people along for the ride, in addition to listening to all opinions and consumer testing, makes doing so a lot more enjoyable for all. We also had an incredible agency partner in UnCommon who listened and pushed the perfect amount. When we got the research back on how off the charts this design direction resonated with kids, every one of us jumped headfirst into this imaginary, inclusive world and had a blast with the process. 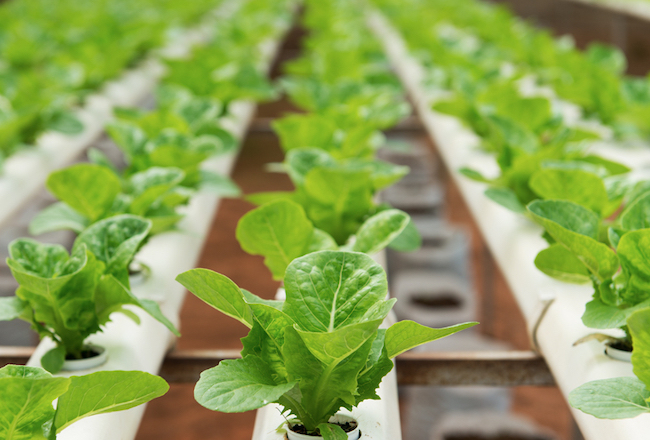 Despite the fact that it is a clear and utter violation of Section 6513 of the Organic Foods Production Act of 1990, a federal judge has ruled that hydroponics can be allowed in organic.

With the USDA failing to take action, Beyond Pesticides and its investigative arm, OrganicEye, have filed a lawsuit against two companies that market CBD products identified with false or misleading organic status claims.

The online market offering Asian and Hispanic groceries, with an emphasis on more than 300 types of local, organic and seasonal produce, now has a $2.8B valuation.

‘Amicable Resolution’ May Be Near for Organic Animal Welfare Rules

The Organic Trade Association believes a “potential amicable resolution” is near in its ongoing lawsuit against the USDA for the withdrawal of the organic animal welfare standards. 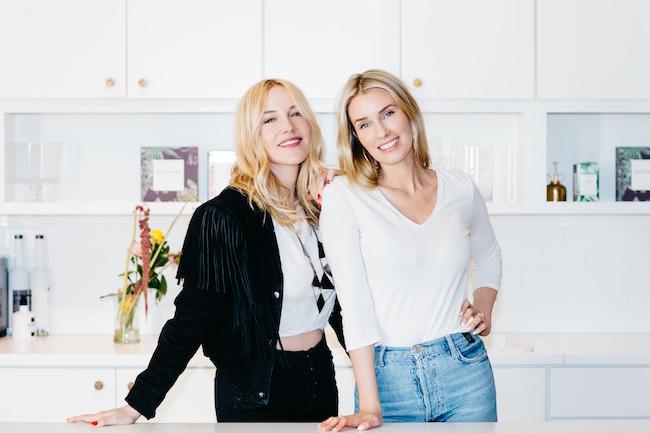 Congrats to two amazing entrepreneurs, Danielle DuBoise and Whitney Tingle, on their recently announced $15M Series B round. 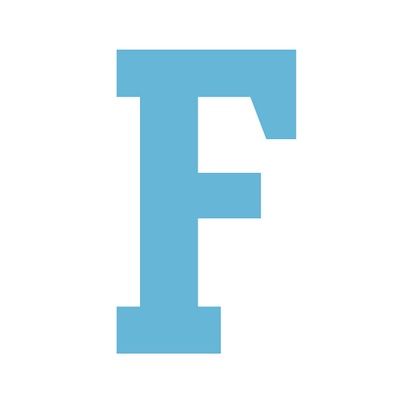 Not an encouraging sign for those of us who believe that aquaculture should not be allowed in organic in the U.S.

The USDA said it will dedicate at least $6 billion to help smaller-scale and socially disadvantaged farmers who were hurt by the pandemic, along with producers of organic food and other specialty crops. 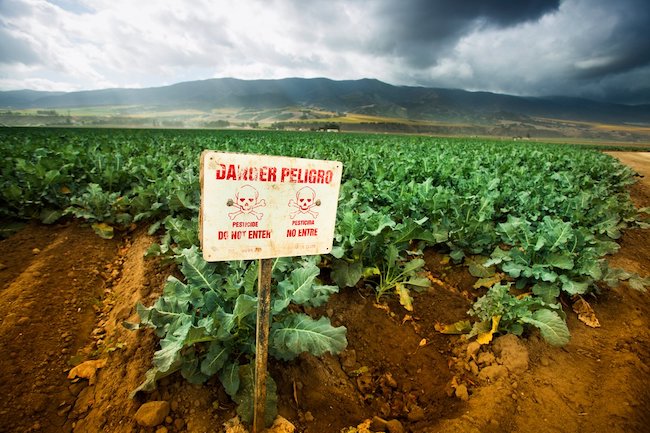 While the U.S. languishes at less than 1% of organic farmland, the European Commission has committed additional resources to reach its 25% organic goal by 2030.

* CNN profiles how REBBL is helping to fight against human trafficking in the Amazon and Peru.

* Excellent news! Cafe Gratitude is back in San Francisco.

* Thrive Market aims to be the world’s first climate-positive grocer.

* NYC’s organic restaurant chain Le Botaniste has partnered with GoForest to plant a forest with 156 trees in northwest Peru in an effort to help with reforestation.

* A call to restore the ban on GMOs and toxic neonicotinoid insecticides in wildlife refuges, something that was removed by the last administration.

* On April 20-21, the final Regenerative Earth Summit series of 2020/2021 will be held, and it is called Regenerative Narrative: Media, Messaging and Education. I’ll be moderating one of the panel discussions.

* In the Boston area, the Natick Community Organic Farm’s historic 1815 barn went up in flames and tragically killed 16 animals. The farm has launched a GoFundMe campaign.

* A beautiful tribute in The New York Times to Greg Steltenpohl, founder of Odwalla and Califia Farms, who recently passed away.