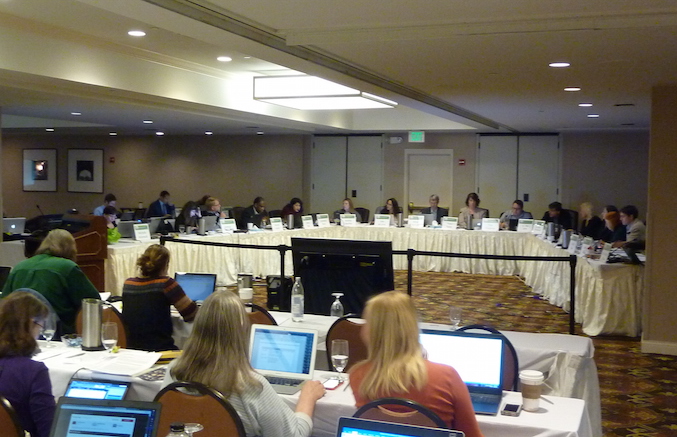 Will the National Organic Standards Board be Targeted?

As we await the confirmation of Sonny Perdue as Secretary of the USDA, there are many rumors circulating about what will happen to impending regulations, such as the federal GMO-labeling law and organic animal welfare standards.

Will the GMO-labeling law’s preliminary study, which must be completed by this summer, get funded? Will Trump’s 2-for-1 mandate to decrease regulations across the board cause some organic regulations to be eliminated altogether?

The bottom line is that there’s just a tremendous amount of uncertainty right now, and it is too early to make any type of call on these things. Over the next few months, however, it will become more clear, particularly when we hear directly from Sonny Perdue.

Here is one thing that transpired over the past week that we do know.

Kathleen Merrigan, former Deputy Secretary of the USDA and a champion of organic, said at the Food Tank conference that “There are some forces of darkness … coming together, thinking, ‘let’s sharpen the knives on organic.’”

This is very worrisome, especially considering it is from someone so connected in the Washington, D.C. food politics scene.

Personally, I think what pushed Big Ag over the edge was that the National Organic Standards Board (NOSB) decided to remove carrageenan from the approved list last year. It was perceived that the NOSB overstepped its authority with this one move, and Big Ag is now seeking retribution.

From what I have been hearing, Big Ag is seeking to make significant changes to the NOSB, the 15-person committee that makes recommendations to the USDA regarding organic rules and regulations, because they don’t believe it accurately reflects or represents the interests of organic in the marketplace today.

Sonny Perdue, assuming he gets confirmed, will be naming 10 new members to the NOSB over the next four years. Needless to say, he will have incredible influence over the direction of organic policy for the foreseeable future and if Big Ag gets its way, this does not bode well for us.

As it stands now, organic purists have serious issues with the current composition of the NOSB, so it could get much worse.

I will be at April’s National Organic Standards Board meeting in Denver and if it is anything like the last meeting in St. Louis, we should expect to see numerous representatives from major chemical companies there – not a welcome sight. 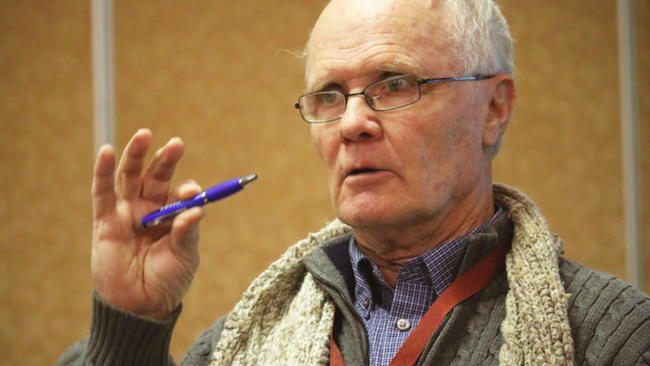 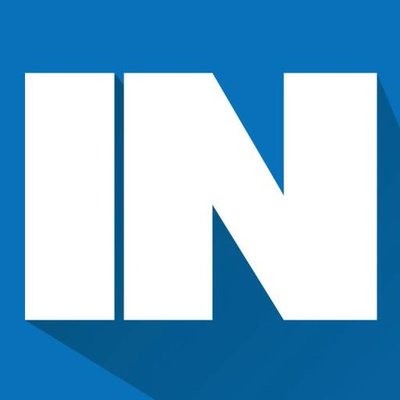 John Bobbe, executive director for the Organic Farmers Agency for Relationship Marketing, is warning people against fraudulent organic crops from countries such as Ukraine and Turkey. This is a dirty secret in organic that does not get nearly enough attention as it should.

The Max Planck Institute tackles the seldom discussed subject of whether GMO mosquitos can ruin the integrity of organic products.

Peer-to-Peer Network for Sharing Seeds is Being Launched

The Center for Food Safety is launching a very important initiative - a peer-to-peer online network for sharing seeds. With 10 corporations controlling 73% of the world's seed supply, it is imperative that we have independent options such as this one.

Is The All-Organic State in India Having Problems?

Sikkim, the state in India that has pledged to go 100% organic, appears to be running into challenges. Yet, when you look at the article/media outlet reporting this, it says that it is funded by the Bill and Melinda Gates Foundation, the world's most powerful GMO propaganda machine.

Putting environmental regulations completely in the hands of individual states is one of the worst and scariest ideas you can imagine. Yet, this is exactly what four Republicans would like to do. 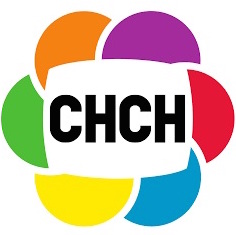 In Canada, PC Organics has recalled several of its SKUs due to concern that they might be contaminated with Clostridium Botulinum.

At the new Whole Foods in New York City, the company has introduced a produce butcher to help cut down on your meal-prep time. Apparently, Eataly has had produce butchers for years already. Who knew? 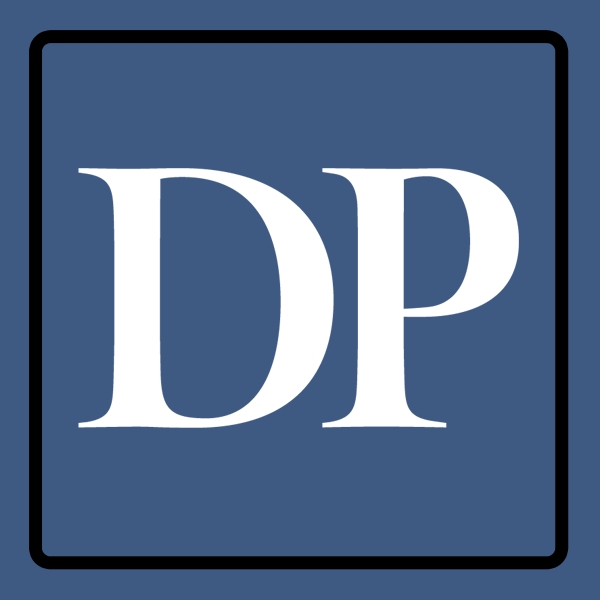 I am so happy to see that airports are finally playing catch-up with our country's exploding interest in health and wellness. 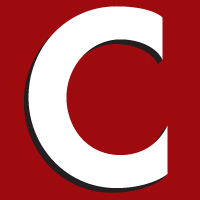 Iroquois Valley Farms, the first real estate investment trust (REIT) to invest in farms converting to organic, is meeting a real need for both farmers and the investment community. Very cool story. 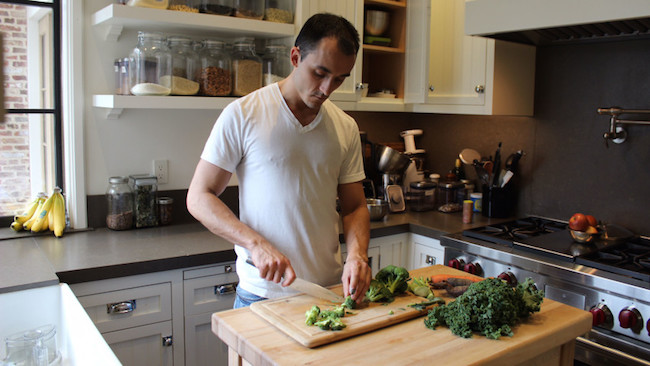 As a Boston native and lifelong New England Patriots fan, I couldn’t do this email without giving at least one shout-out to my beloved team. To be honest, these past few days have been surreal after that impossible win on Sunday night.

At 39 years old, Tom Brady, New England’s star quarterback and the greatest football player of all time, is defying aging in professional sports, and he gives full credit to his lifestyle and dietary habits.

The chef who prepares Tom Brady’s food says that “If it’s not organic, I don’t buy it.”

You can only imagine how much I love hearing this.