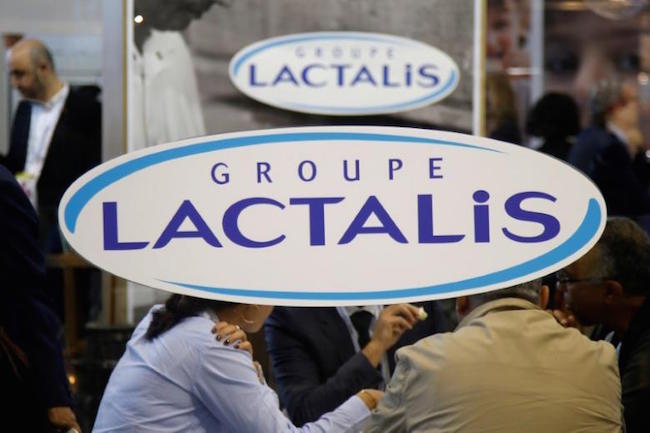 As part of its deal with the U.S. Department of Justice to complete its $12.5 billion acquisition of WhiteWave, Danone agreed to divest itself of Stonyfield, the world’s largest organic yogurt company,

This morning, it was announced that Groupe Lactalis, a French, family-owned dairy conglomerate with 75,000 employees located in 85 countries around the world, is paying $875 million for the New Hampshire-based company.

The Wall Street Journal said (paywall) that this price was about 20 times Stonyfield’s 2016 EBITDA (earnings before interest, tax, depreciation and amortization), and closing is expected to take place in the third quarter of 2017.

The fact that Lactalis won the bidding for Stonyfield comes as a slight surprise because it had been reported that Mexico’s Grupo Lala and China’s Inner Mongolia Yili Industrial Group had been in the lead to acquire the company, and Lactalis’ name had not been widely mentioned.

As soon as there is additional news about Stonyfield, I will be sure to keep you informed.

On another note, this week’s Organic Insider will come out on Wednesday because of tomorrow’s holiday.