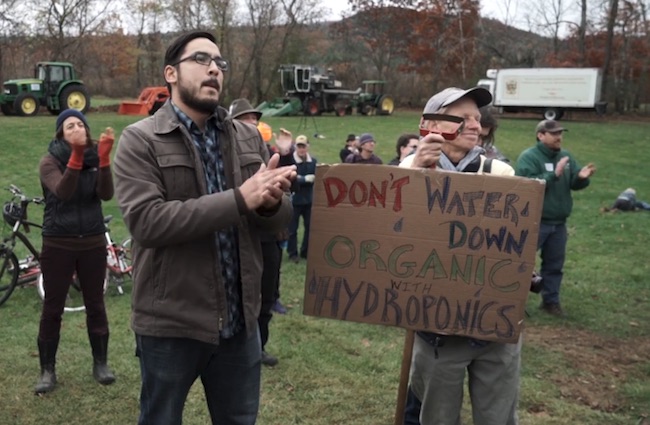 Last fall’s National Organic Standards Board (NOSB) meeting, where hydroponics and container-growing systems were voted on, was hailed by the Keep the Soil in Organic campaign as “the final meeting.”

If the NOSB failed to finally take a stand against hydroponics and uphold the intent and meaning of the Organic Foods Production Act of 1990 — which mandates the use of a soil management plan — this group of organic farmers and advocates for soil-based farming intimated that they would be looking elsewhere and would no longer invest the time trying to convince the NOSB to do the right thing.

With the NOSB refusing to vote against the economic interests of major hydroponic producers, the group subsequently began to meet, strategize and plan for what was next.

Months later, it has now been revealed that this new effort is called The Real Organic Project.

While details have not been officially released yet, Dave Chapman, who sits on the group’s executive board and standards board and who also organized the Keep the Soil in Organic campaign, said in an email that information would be coming out very soon in a newsletter.

Until then, here is what we do know.

Farmers are creating a label we can trust. We ask you to help reclaim the original meaning of organic.

Most likely, this label will be some type of add-on to the existing USDA organic seal. It is safe to assume that all hydroponics and container-growing systems will be banned in this new certification.

2) I have spoken to an industry expert who is close to the situation, and this person said that The Real Organic Project’s certification intends to “keep it very simple and clear, have some basic animal welfare requirements, and use the best certifiers in the New England area.”

While the group may start off with a heavy presence in the New England area, members of the organization’s advisory board, standards board and executive board hail from all over the U.S. This indicates that the group is seeking to have a national presence.

3) When you look at the list of people involved with The Real Organic Project, it is an incredibly respected group of farmers and individuals from both the non-profit and for-profit world.

However, one name stands out — Emily Oakley, who sits on the organization’s executive board.

While there are many previous members and previous chairs of the NOSB who are involved with The Real Organic Project, Emily Oakley is the only one who is a current member of the NOSB.

This could be perceived as a clear message to her fellow NOSB members that they are not doing their job, and it may be unprecedented that a current NOSB member would also be an advisor to an add-on certification label, particularly damning since this new label has such disdain for the work of the NOSB.

The Real Organic Project is a very important development, and as soon as more details are announced, we will be giving Organic Insider readers our full analysis. 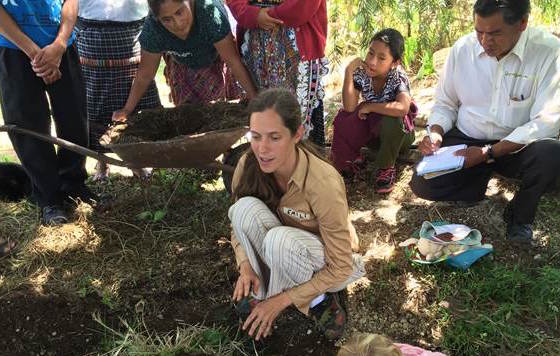 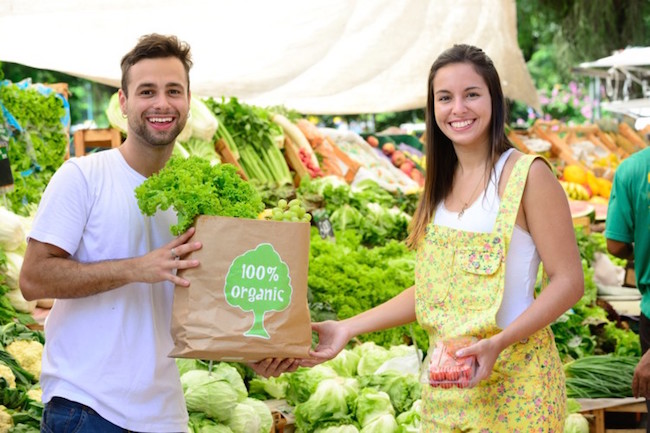 According to a report released by the Organic Produce Network and Nielsen, sales of fresh organic produce items reached almost $5 billion in 2017, an 8% increase from the previous year.

GREAT READ: How No-Till Farming is Sweeping the Heartland

Conventional farmers are increasingly seeking out no-till methods in order to achieve better soil health and to be better stewards of the land. 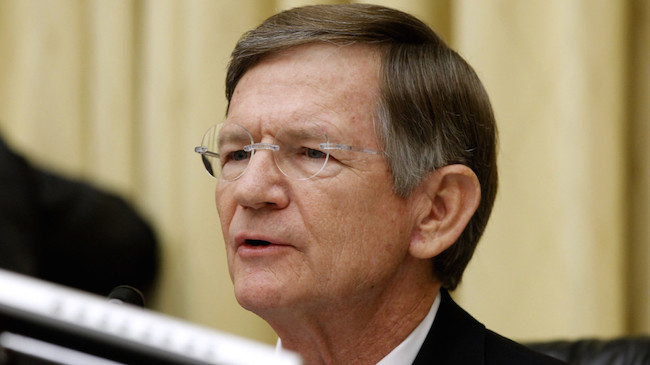 Furious about what the World Health Organization's report on glyphosate could mean for Monsanto, Rep. Lamar Hunt has threatened to pull America's funding to the organization.

At Expo West, the Savory Institute will be debuting its Land to Market program, which will ultimately provide brands and retailers with access to meat, dairy, wool and leather originating from land that is regenerating.

Lawsuit Filed Against EPA and Monsanto Over Crop-Damaging Pesticide

A federal lawsuit has been filed against the EPA and Monsanto over the approval of Monsanto’s XtendiMax weedkiller, which puts hundreds of endangered species at risk. 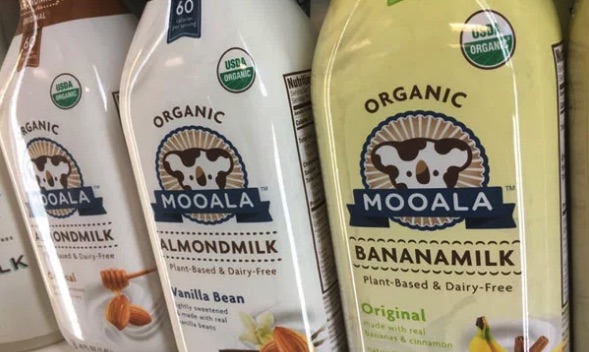 Led by investors M3 Ventures and Sweat Equities, Mooala closed on a $5M round to increase its distribution throughout the U.S.

In its quest to expand its organic and natural portfolio, Nestle took a controlling stake in Ecuador's Terrafertil. 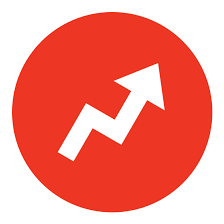 Sun Basket's Organic Meal Kits are Not That Organic

This isn't the first time that I have heard people complaining that Sun Basket's organic meal kits are much less organic than they claim to be.

* The Organik House in Ho Chi Minh City, Vietnam, which uses organic and Biodynamic ingredients, is taking the progressive and admirable stance of banning plastic in its restaurant.

* The bill will renew the Organic Agriculture Research and Extension Initiative (OREI), the USDA’s flagship organic research program, and increase the funding annually over the life of the next Farm Bill — $200M over the next five years.

* I appreciate how these ads are much less serious than the ones Whole Foods ran a few years ago, such as We Believe in Real Food in 2017 or Values Matter in 2014. It is a very welcome change.