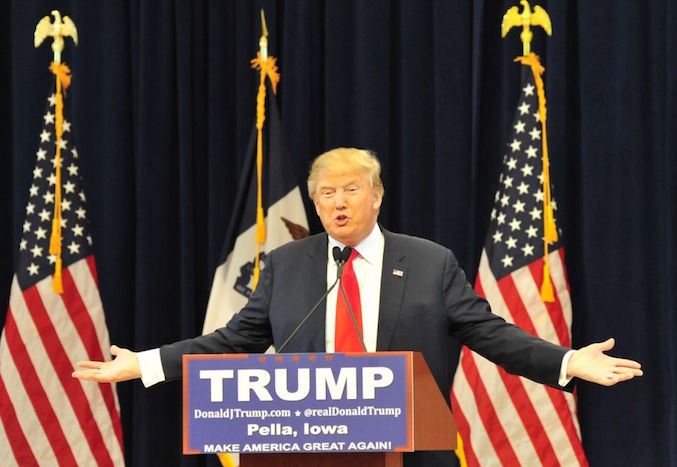 What Will Become of Organic?

As we enter a new year under a new presidential administration, there are many questions to be answered.

1) Implementation of the DARK Act

Earlier this year, President Obama and Congress approved the DARK Act, which could put organic in serious jeopardy. (If you’re unfamiliar with the DARK Act and its potential implications, make sure to click here.)

Determining the fine details of this terrible bill has yet to happen, but I expect much of it to take place in 2017. We should also expect the Center for Food Safety’s lawsuit against this bill to be filed next year as well.

There are many people in organic that will not shed a tear if these two proposed standards fail to pass, largely because they are deemed to be either inadequate or deeply flawed.

3) What Happens to Whole Foods?

To say that it has been a challenging year for Whole Foods is putting it mildly.

From the departure of two of its most beloved senior executives (Co-CEO Walter Robb and Executive Global Grocery Coordinator Errol Schweizer) to the bonus scandal of 9 managers in the Mid-Atlantic region to its stock price hitting lows not seen since 2011, there has been no shortage of challenges at the company.

However, there have been some definite bright spots that cannot be overlooked, including the launch of the new 365 stores, the success of the Instacart partnership and the hiring of acclaimed chef Tien Ho, who is giving the prepared foods section a serious revamp.

Whole Foods remains an incredibly important player in the industry and is still an iconic brand in the U.S. So, with its stock price in the low 30s, the big question is whether it will be taken private in 2017. My guess is ‘yes’.

At the latest National Organic Standards Board meeting in St. Louis, “the can was kicked down the road” when it came time to voting on hydroponics, and our best chance to get it removed will be in the fall of 2017. With five new members joining the board early next year, this issue most likely will not get taken up at the April meeting in Denver.

5) Trump and the National Organic Program

A few weeks ago, I speculated on the fate of organic under a Trump administration, and the truth is that we have absolutely no idea what to expect. It could be favorable, especially if Ivanka gets personally involved, or it could be a complete disaster.

President-Elect Trump said he wants to protect farmers, but the question is whether that includes organic farmers or just GMO farmers and Big Ag.

The fate of the National Organic Program is of real concern to many, and we’ll have a good idea in the next 12 months as to where this program is heading. 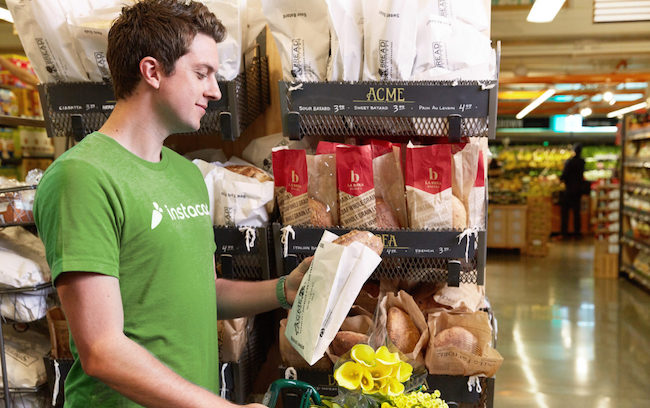 Instacart has disclosed the five most popular brands that people were searching for on its website in 2016.

Danone's CEO Talks About the Future of Organic

In an interesting interview, the CEO of Danone, Emmanuel Faber, discusses the future of organic and the pending $10 billion WhiteWave acquisition.

ShopRite Launches its Own Organic Line

ShopRite, the largest retailer-owned cooperative in the U.S. with more than 270 stores, has just launched its own private label line of organic products. 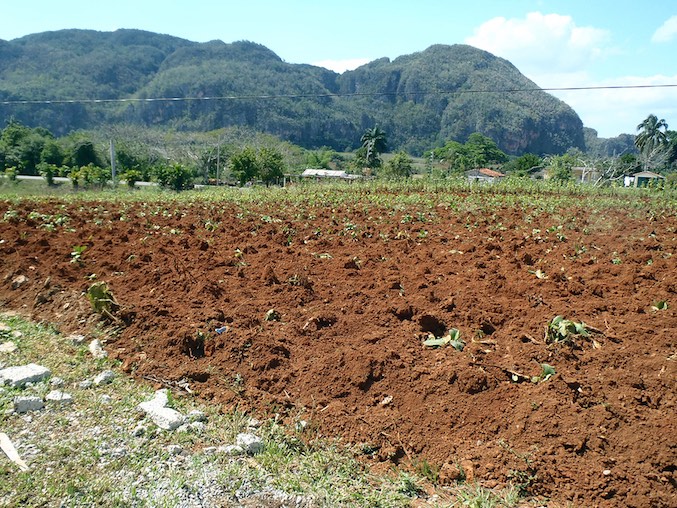 Cuba to Begin Planting GMO Corn and Soy in 2017

Horrible news, but it was inevitable. Cuba will begin its first large-scale planting of genetically-modified soy and corn in the spring of 2017.

Starting in March of 2017, the USDA will be offering a new program that provides up to 75% reimbursement for organic certification for producers and handlers. This is an excellent development. 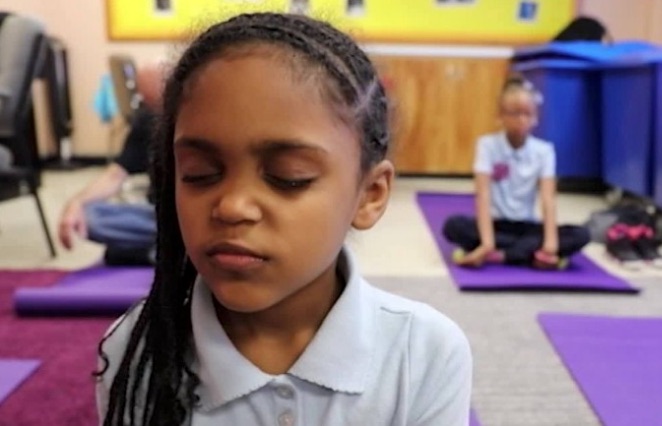 In Baltimore schools, students don’t get detention. They get meditation instead. If you’re looking for an inspirational story today, this is it.