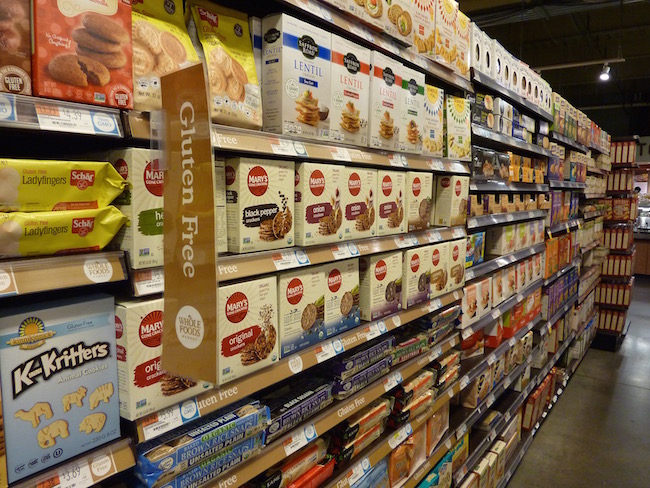 Based on its historical data sales data over the years, it is not necessarily a mischaracterization to say that growth is maturing. According to the OTA, our industry saw double-digit growth from 2012 to 2015, and it has declined over the last two years to now mid-single digits.

Yet, on a visceral level, it is hard to accept that organic is maturing.

With organic still only about 5.5% of total food sales and organic outpacing the overall food industry nearly 6x, there is no reason to doubt that organic will keep stealing significant market share from conventional food for the foreseeable future.

And I keep thinking about the insane crowds at the Fresh Ideas Tent and New Products Pavillion at Natural Products Expo West, where it was no easy feat to walk the aisles at both of these venues. To me, this was indicative of a sector that is exploding, not slowing down.

“On the consumer side, we are still seeing a ton of growth in organics, and it remains the hottest segment for us that crosses all of the food tribe attributes that our members use to shop. On the supply side, I am seeing more and more organic availability than ever before and less resistance to certification than ever before. Our audience is very passionate about organic,” said Jeremiah McElwee, SVP of Merchandising and Product Development at Thrive Market.

With all that being said, let’s look at a few key numbers that were reported:

As we look for an explanation of declining sales growth, there are two factors that we ought to consider.

1) With Amazon’s acquisition of Whole Foods, the resurgence of private label brands, and the emergence of direct-to-consumer businesses, prices are under very serious pressure. There is tremendous competition to gain market share, and this invariably means lower prices to attract customers. While unit sales may be way up — a figure that was not reported — total industry dollar sales are not keeping pace because of declining prices.

“I definitely think unit growth is a factor and is outpacing dollars. We sell a ton of units, but we are lean on margin,” said Thrive Market’s Jeremiah McElwee.

2) The milk and eggs segment had a brutal year, barely achieving any growth. And if you separated the two categories, we may have very well seen organic milk experiencing a sales decline.

Organic Valley reported that it lost $10M in 2017, its first financial loss in 20 years. An oversupply of organic milk and a big uptick in demand for plant-based milks clearly contributed to this sector’s woes, the second largest segment within organic.

WHAT MAY BE MISSING

Because the OTA does not disclose the companies that participated in its annual survey, it is hard to know if online sales of organic products were taken into account. Online sales of organic are becoming increasingly important, and influential players such as Thrive Market, Amazon, Jet.com (Walmart), Vitacost, Green Chef, Brandless, Sakara Life, Daily Harvest and many others are moving a tremendous amount of organic product.

Additionally, it is uncertain if organic food sold at restaurants, cafeterias or other food service operations were taken into account. Based on the number of organic items showing up on restaurant menus, this appears to be a fast-growing channel as well and would seem to be a critical part of the overall industry sales picture.

As the industry races to reach more people who want to eat organic and aims to boost accessibility across the country, the pressure to lower prices will remain.

This poses a real risk to organic in the form of weaker standards, less enforcement of organic rules, more fraudulent organic grains from abroad, and pricing pressure so tight that it forces soil-based, family farmers out of business.

Whether the industry is maturing or not is up for discussion. Yet, what cannot be debated is the need to maintain the integrity of organic as competition becomes even more fierce and profit margins continue to shrink.

* Grant Lundberg, CEO of organic grain pioneer Lundberg Family Farms, recounts the fascinating story of his family company, which was launched in Nebraska’s Dust Bowl in 1937.

* Once Upon a Farm’s co-founder and COO Cassandra Curtis talks about the company’s product innovation pipeline, pouch recycling, and other interesting developments at her rapidly-growing organic baby food brand.

* Called the Malk BevBar, Malk Organics is teaming up with Greenway Coffee to open a new plant-based beverage bar inside Snap Kitchen in Houston.

* Hak’s is launching an all-organic meal kit at Costco.

* Raley’s has opened up a new organic concept in Sacramento, CA called Market 5-ONE-5.

* Grow Ahead has partnered with Heine Brothers’ Coffee and Coop Coffees for an agroforestry crowdfunding campaign initiative in Peru. 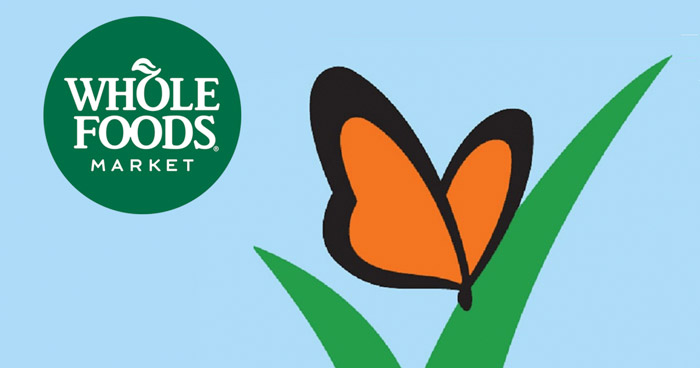 People close to the company have been saying for many months that Whole Foods' GMO-labeling initiative would not meet the 2018 deadline that it set five years ago. In a letter to suppliers, Whole Foods explained that the delay was caused by potential confusion that its own GMO-labeling program would have with the federally mandated one. 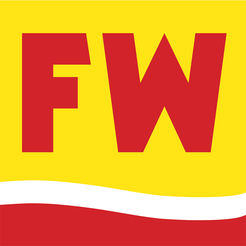 In a very positive development, the amount of organic farmland in the UK is seeing positive growth for the first time since 2011. However, just like in the U.S., organic feed for animals remains a real challenge.

It appears that Monsanto will stop at nothing to influence the media and scientific research, all with the goal of protecting profits for its multi-billion dollar RoundUp herbicide. 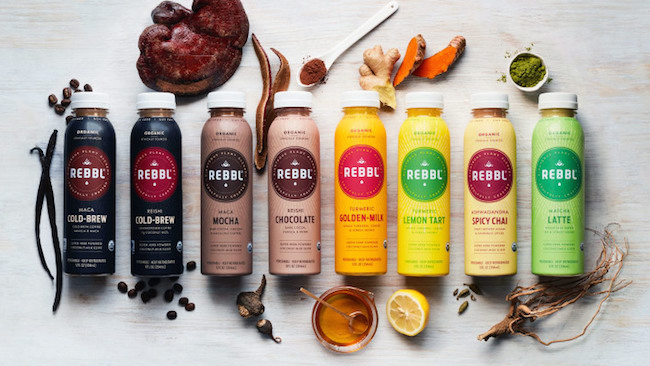 REBBL Closes a $20M Round, the Not for Sale Organization Will Benefit Greatly

Super-hot brand REBBL has just raised $20M to fund its growth. This also means that the company's social mission of fighting against human slavery and exploitation, via the Not for Sale organization, will have more resources to help continue this very important work. Fantastic news!

An Organic Coating That Will Help Farmers, Reduce Food Waste, and Give Consumers More Options

A very cool story about an organic coating from Apeel Sciences and how its impact on the market could be transformative. 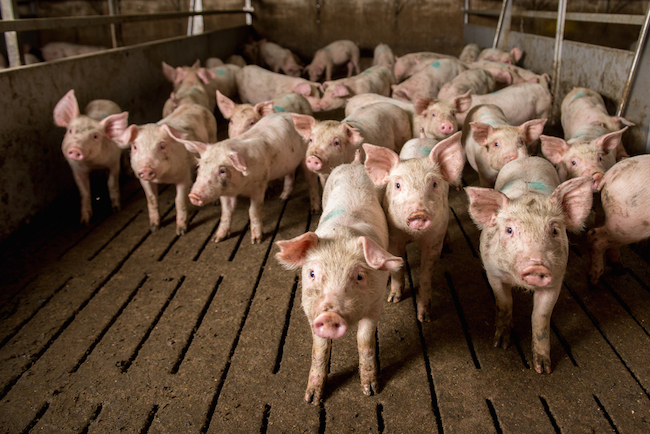 Iowa Residents Have Had Enough, Sue the State Over CAFO Emissions

Fearing for the health of their families, Iowa residents are suing the state over emissions from industrial pig operations, also known as CAFOs.

Environmental group A Plastic Planet has launched a new plastic-free certification, which requires brands to use packaging that is 99% plastic-free.

* Grant Lundberg, CEO of organic grain pioneer Lundberg Family Farms, recounts the fascinating story of his family company, which was launched in Nebraska’s Dust Bowl in 1937.

* Once Upon a Farm’s co-founder and COO Cassandra Curtis talks about the company’s product innovation pipeline, pouch recycling, and other interesting developments at her rapidly-growing organic baby food brand.

* Called the Malk BevBar, Malk Organics is teaming up with Greenway Coffee to open a new plant-based beverage bar inside Snap Kitchen in Houston.

* Hak’s is launching an all-organic meal kit at Costco.

* Raley’s has opened up a new organic concept in Sacramento, CA called Market 5-ONE-5.

* Grow Ahead has partnered with Heine Brothers’ Coffee and Coop Coffees for an agroforestry crowdfunding campaign initiative in Peru.