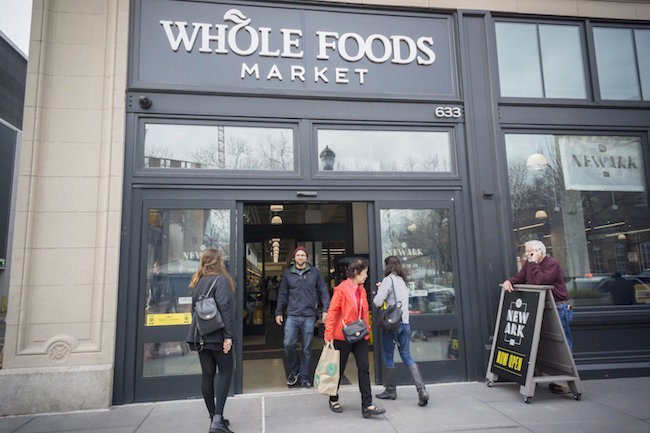 Activist Investor Take 9% Stake in the Company, Initial Moves Do Not Impress

Yesterday, it was disclosed that activist hedge fund Jana Partners and several allies have taken a 9% stake in Whole Foods Market. The stock increased approximately 10%, closing at $34.17, up $3.10. As of 11:30am EST today, the stock was trading at $33.20.

The Wall Street Journal (paywall) reported that Jana “wants the chain to improve its technology and operations to better compete with larger rivals, shake up its board and find out how much a potential bidder might be willing to pay, according to a Monday regulatory filing.”

Yesterday, I spoke to one of the sharpest industry executives that I know, who is also very familiar with this situation, and there are two key issues to look at.

While I have no doubt that technology improvements can be made, operational efficiencies can be achieved and the board can be shaken up, these moves are just not going to be enough.

According to the executive, “Whole Foods needs to be what it was. Period. It needs to provide the best experience you can have when shopping at a grocery store. Customers shopped at Whole Foods for the people, the experience and the selection. With the full-time/part-time ratio of employees once at 90%/10%, it is now at roughly 50%/50%. The culture has been damaged, and employees do not have the same sense of ownership. Furthermore, by trying to centralize a decentralized company, product selection has suffered and will continue to do so. People will pay more for unique, hard-to-find items that they can’t get at other markets. This is how Whole Foods became what it is, and it needs to return to this.”

All have purchased stock in the company, with Murphy investing the most at $44 million.

While these are all extremely accomplished people, none has first-hand experience of the Whole Foods culture. None was inside of Whole Foods when it was dominating the industry.

If it were me, I would be bringing back former executives from Whole Foods who intimately understand the culture, appreciate the nuances of the organic industry, and are acutely aware of what needs fixing.

Erewhon in Los Angeles, arguably the best market in the country, is proving that an organic supermarket can thrive in today’s hyper-competitive environment. As such, Whole Foods’ struggles cannot be blamed on today’s price wars.

Erewhon’s selection, customer service, shopping experience and prepared foods section are unparalleled. Because of this, people are willing to pay up and the store has a legion of die-hard fans that most retailers can only dream about. For those of us who are obsessed with organic food, Erewhon is the absolute first stop when visiting Los Angeles.

I don’t believe for one second that Wall Street understands what will bring shoppers back to Whole Foods.

Jana’s potential nominees for the board and its hand-selected consultants only reaffirm this belief.

While Jana is certainly hoping to improve current operations, it is ultimately looking for a buyer.

But is there one?

If one of the publicly traded supermarkets wanted to buy Whole Foods, it would have done so already. But it hasn’t.

Even though Amazon is starting to get into the retail grocery business, I don’t foresee them buying Whole Foods either.

But with Jana already pushing the stock into the mid-30s, that means private equity would have to pay in the 40s, at a minimum.

And if private equity didn’t make a bid in the mid or high 30s when the stock was 28, are they going to want to pay an even higher price for it now?

Whole Foods is not your classic private equity deal of cutting costs, investing in technology, becoming more efficient and selling off unprofitable or non-core assets.

This is something entirely different.

Maybe that is the reason that private equity funds have stayed away so far. However, it doesn’t mean that one couldn’t come along.

Jana Partners is now getting ready to battle for control of one of America’s most iconic brands.

It is an asset that those of us in the organic industry care deeply about, and we all want it to succeed.

Based on Jana’s initial moves, I am not encouraged that this will have a happy ending. I hope I am proven wrong. 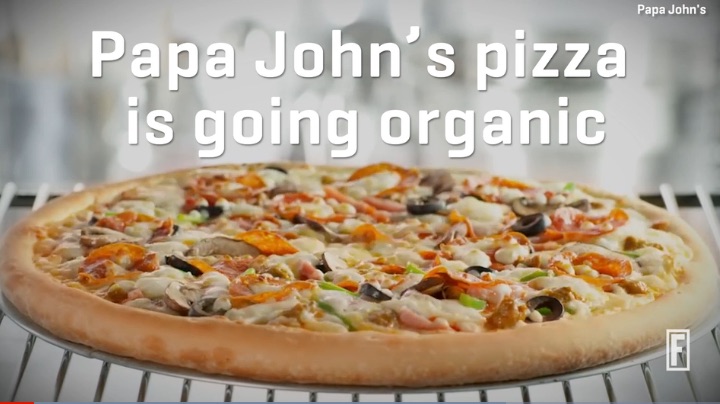 Papa John's is Getting Into Organic

Papa John's is running a pilot program in the Lexington, Kentucky market where it is offering four organic toppings on its pizza.

The USDA has assured organic poultry operators to take the necessary safety precautions with the avian flu outbreak, with no fear that their organic status will be jeopardy.

The California Certified Organic Farmers and the California Foundation for Agriculture in the Classroom are administering a grant program called Look at Agriculture ... Organically!  The program will provide grants of up to $1,000 to schools who teach students about organic farming.

USDA is Considering GE Viruses to be Released for Citrus Greening

As a way to combat citrus greening, the USDA is reviewing the environmental impacts of a genetically-engineered virus. This has disaster written all over it.

Jeff Bezos' Washington Post reported for the first time ever that neonicotinoid pesticides, which many people believe are responsible for Colony Collapse Disorder, were found in drinking water. A very troubling development. 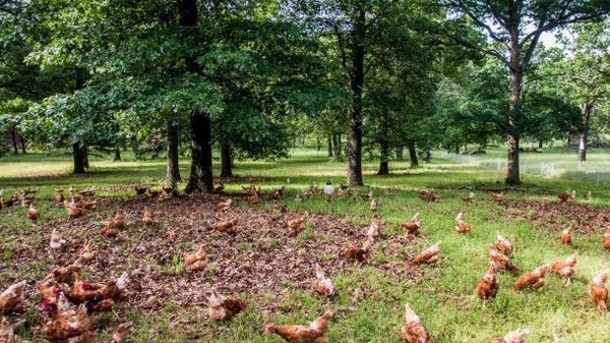 Several influential Silicon Valley investors have funded an organic baby food company called Yumi, which was started by a former reporter from The New York Times and The Wall Street Journal. 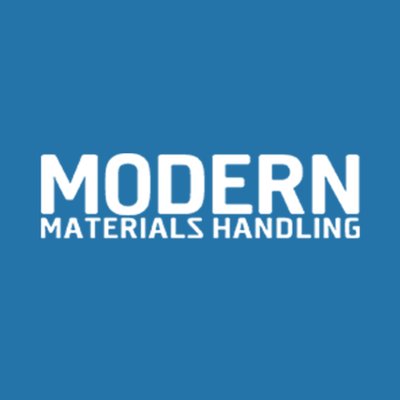 An Inside Look at Thrive Market's Distribution Network

A behind-the-scenes look at Thrive Market's new distribution facility in Indiana and how the company is tackling complex supply chain, logistics and fulfillment issues.

The Farm-to-Condo Movement Comes to Brooklyn

A new condo development in Brooklyn is giving residents the opportunity to grow their own vegetables.

* Until this major news about Whole Foods broke yesterday, the story of the year was saving Ron Finley’s ‘Gangsta Garden’ in South Central LA, which appears to have happened.

* As of now, the $500,000 goal to buy the property was reached and negotiations with the owner are now taking place. The goal has since been pushed to $550,000 to help cover legal expenses, so please consider giving if you haven’t done so already.

* If it weren’t for the efforts and generosity of Annie’s John Foraker and Newman’s Own Nell Newman, there is no way that Ron’s garden would have been saved. Tons of gratitude to these two people.

* Also, huge thanks to Stephanie Strom of The New York Times for writing about this important story. That brought it tremendous national exposure, which probably led to the piece on Sunday night from CBS News.

* Beyond Pesticides has launched a campaign to get organic consumers to contact Amazon’s Jeff Bezos and encourage him to protect pollinators by removing neonicotinoid products from the company’s website. To learn more, click HERE.

* On March 30th, Beyond Pesticides and over 30 environmental and public health groups, joined by several environmentally responsible businesses, sent a letter to Amazon CEO Jeff Bezos, urging him to remove products linked to pollinator declines from the retailer’s website.