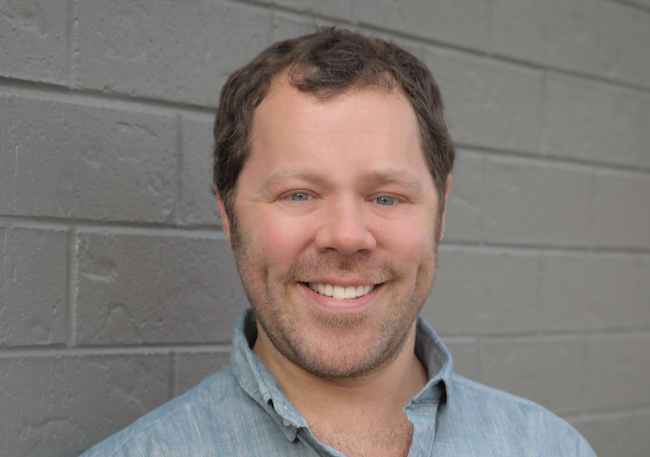 Given the importance of marketing organic products directly to consumers, I wanted to speak with someone who has been doing it longer than almost anyone else in the country.

Michael Joseph has started three direct-to-consumer, organic food companies, the first of which was Door-to-Door Organics in 2004. The Colorado-based company delivered organic fruits and vegetables to homes and offices. Having been purchased by a private equity firm, Door-to-Door Organics grew to be a multi-million dollar business with operations in a dozen states.

He launched his second business in 2010, Mile High Organics, which delivered fruits, vegetables and a highly curated selection of thousands of other products. Funded by angel investors, this business grew to $4M in revenues with thousands of customers. Most notably, Mile High Organics became the first-ever USDA certified organic, direct-to-consumer retailer.

With meal kit company Blue Apron starting to take off in 2014, Michael recognized the need for something similar — but organic. So, in September of that year, he pulled together $1.5M in seed money to launch Green Chef.

By January, it already had a $4M run-rate. Given the company’s explosive growth and enormous potential, Mile High Organics was subsequently shut down and shareholders were given Green Chef equity in return.

Fast forward a few years later, Green Chef had already secured $73M in venture capital funding and was estimated to have done close to $100M in revenues in 2017. Just a few months ago, Green Chef was sold to HelloFresh for an undisclosed amount.

Here is an edited version of my conversation with Michael Joseph, who recently departed the company.

When you were building Green Chef, what experience or learnings did you take from your previous two businesses into this one?

There was key operating experience that I gained in the previous companies that was incredibly helpful. I learned the pricing of organic products, such as how much people were willing to pay, costing, margins and purchasing. Additionally, I gained a deep understanding of product handling protocols in order to deliver and maintain a high-quality product. For example, you need extremely sophisticated packaging for strawberries and other fragile fruits and vegetables, you need to know temperature sensitivities, and you need to have a strong knowledge of how to place things in a box. Additionally, my inventory management experience of perishables proved to be a huge help. We developed a sophisticated way to purchase organic, which can be a very difficult thing to do.

Along with my operating experience and knowledge gained along the way, the other thing that helped us at Green Chef was our ability to analyze the market and understand consumer preferences, something we had been doing for the previous ten years.

We knew that becoming a USDA certified organic, direct-to-consumer online retailer was a huge differentiator and customers really responded to that. So, when we started Green Chef, that had to be replicated as well.

Similar to how other brands were not leveraging the organic certification, we realized that other companies were not making custom sauces, marinades and dressings. Also, we saw other important facets of demand not being met by this market, which led us to become the first gluten-free certified retailer in the space and the first to support paleo and ketogenic diets.

What is one thing that you learned at Green Chef about marketing directly to consumers that would surprise most people?

What may surprise people was the excruciating amount of online testing and analysis we did before launching Green Chef to the public.

While we had a strong suspicion that the Green Chef concept would work, we were not as certain about which online marketing strategies would be successful and how much it would cost to acquire customers.

It was clear to our team that before we went “live”, we had to have all of these things figured out — customer acquisition costs, the volume of customers that we could acquire at these costs, and who these customers were.

When you are doing A/B testing in online marketing, it is usually one detail that makes a world of difference. That was certainly the case with the organic seal.

What was your biggest learning from your experience at Green Chef?

Even though we had enough things going in our favor that it all worked out, the biggest mistake I made was not taking the time to think strategically.

When we were pitching investors in Silicon Valley very early on, things happened insanely fast and we raised $15.5M in 6 days at a great valuation. I got drunk on the vision of that money, especially because it was from a highly accomplished and respected VC firm.

Having only one venture partner, who is essentially the company’s banker and he also happens to be a tech person, you don’t have real diversity of thought at the board level.

Looking back, I wish I had taken the term sheet to other investors, so that I could have brought together people who thought differently and had backgrounds in consumer internet and the food space. We would have had very different conversations at the board level, a place where all decisions are made. This was a critical mistake, and it impacted the whole life of the company.

For an organic brand that has largely ignored selling directly to consumers but wants to get up the curve quickly, what advice would you give them?

You need to assess the direct-to-consumer model and whether it can truly work for your business. This means designing a profitable product and fully understanding analytics and logistics. It is essential to have dedicated internet marketing experts on your team. You can lose everything if you don’t know what you are doing and if you don’t have a fully vetted and tested plan. It is not as simple as just opening an online store.

Understand your key differentiator, know why people are buying directly from you, and figure out the messaging around this.

Most importantly, create something profitable that people will want to come back to.

A disturbing report from Consumer Reports found that organic baby foods were no safer when it comes to levels of cadmium, lead and arsenic.

Kroger to Sell its Organic Products in the Chinese Market

By Lisa Baertlein and Nandita Bose

As part of its partnership with Alibaba, Kroger will now be selling its Simple Truth organic and natural products to Chinese consumers.

Back to the Roots Strikes Significant Cereal Partnership with Nature's Path

Nature's Path will now manufacture Back to the Roots' cereals, with the important goal of getting these organic products into every school in the country.

The USDA has submitted new symbols to the U.S. Patent Office, but these symbols do not have a smiley face or a sun.

In an interesting move, Sneakz Organic recently received the hard-to-get Chinese organic certification. But with lax enforcement in the country, does it mean much?

From Natural Toothpaste to Sustainable Fashion

A look at Ramblers Way, the organic fashion line from industry icon Tom Chappell, the founder of Tom’s of Maine natural toothpaste. 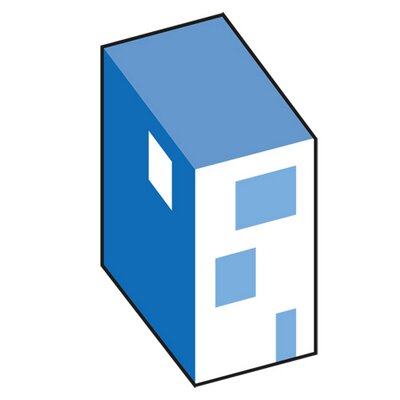 A peek into how a Thai agriculture firm is turning a decommissioned rubber plantation into an organic educational opportunity.

Even though glyphosate is currently grabbing all of the headlines, dicamba - the super-toxic chemical sold by Monsanto and BASF - is causing a tremendous amount of problems.

Growing Almonds Isn’t Possible Without Bees, so What Happens When They Die?

Bees, a key player in California’s $7.6 billion almond industry, are dying at a rapid rate -- and, not surprisingly, many people are blaming pesticides for this.

* With the recent $289M verdict against Monsanto in California, the level of global awareness about the health risks of glyphosate has never been higher.

* For organic food brands, this will be an issue that is not going away. Consumers will start demanding that companies test for this super-toxic chemical even though it is prohibited in organic production. Somehow, glyphosate has found its way into numerous organic products.

* EWG released its glyphosate findings on both organic and non-organic cereals, granola, oatmeal and snack bars.

* Quaker and General Mills responded to these findings, and now General Mills is facing a class action lawsuit from a Florida woman who claimed that the company should have disclosed that Cheerios contained glyphosate.

* Lastly, here is a great video clip on a Los Angeles FOX affiliate with Mamavation’s Leah Segedie and attorney Brett Wisner talking about the dangers of glyphosate, the court victory, and how people can test at home for glyphosate in their food and water.

* A disturbing report out of the Pew Research Center found that 70% of Americans are okay with genetically-engineered mosquitos to eradicate the spread of some mosquito-borne diseases.

* Three Twins Organic Ice Cream has rolled out the world’s most expensive ice cream — with a whopping $60,000 price tag.

* Juice Press will again be the official cold-pressed juice of the U.S. Open Tennis Tournament.