(Graft of an American-Chinese chestnut hybrid)

In the 1800s, the American chestnut tree was the predominant species in the Eastern U.S. before blight wiped out approximately 4 billion of these trees.

Given the affection we have for trees, restoring this species and reclaiming our wild forests is a very noble and worthwhile endeavor.

However, the ag-biotech industry wants to use genetic engineering to accomplish this, which is the first step in a calculated plan to attain something much more lucrative.

If the industry can get GE-American chestnut trees approved — the first-ever approval of a GE-tree in the U.S. — it will sway public opinion about the use of this technology and pave the way for other GE-trees, such as GE-eucalyptus and GE-pine trees. These trees will be pitched to the government as “necessary” in order to meet the consumer demand for pulp and paper products but will also be used for biofuels, biochemicals and bioplastics.

DOES THIS TECHNOLOGY EVEN WORK?

For this project, researchers at the State University of New York College of Environmental Science and Forestry are developing a genetically-engineered, blight-resistant American chestnut tree. The GE-tree has been engineered with an oxalate oxidase enzyme that does not eliminate the pathogen but inhibits it from spreading on the tree, making it less lethal.

These GE-trees would be released into the wild forests with the goal of having their pollen and nuts contaminate hybrid chestnut orchards, totaling approximately 400 million healthy chestnut trees that have viable root systems.

While tests on a small number of young GE-American chestnut trees have shown some resistance to blight, extrapolation from these results is unreliable given the long lifespan of these trees (potentially over 200 years) and the variable conditions they encounter in nature.

Aside from the fact that engineering for single-pathogen resistance leaves plants susceptible to other pathogens or stresses, there are two other reasons for concern.

1) In regards to engineering pathogen resistance in crops, there have been more than 800 field test applications submitted to the USDA and only one has made it to the commercialization stage, JR Simplot’s late-blight-resistant-potato.

Compounding matters is that the GE-potato is a short-lived agricultural crop whereas the GE-American chestnut tree is expected to live hundreds of years in the wild forest, which means it will face many more challenges and will have a very hard time surviving.

2) According to the white paper, the researchers working on this GE-American chestnut tree technology acknowledge that in order to have any chance of successful restoration of the forests with this tree, it will be necessary to use a suite of genes to confer stable and long-term resistance to the blight. Right now, they are only using one gene — the oxalate oxidase enzyme.

“It is very hard to engineer fungal resistance, and this is extremely unlikely to succeed. A lot of the work being done on this tree is not about natural forests. Rather, it is about making them survive under industrial monoculture conditions,” said Rachel Smolker, PhD and Co-Director of Biofuelwatch.

With an administration eager to promote GE-technology, scientists are rushing ahead to obtain regulatory approval.

Maybe it also has something to do with the companies behind this project.

Researchers at the State University of New York College of Environmental Science and Forestry have received close to $1M from The American Chestnut Foundation, which has been funded by Monsanto and dozens of other corporate funders, sponsors, and partners including ArborGen (the most well-known GE-tree company), MeadWestvaco, Georgia Pacific, American Electric and Power, Dupont, ExxonMobil and Duke Energy. 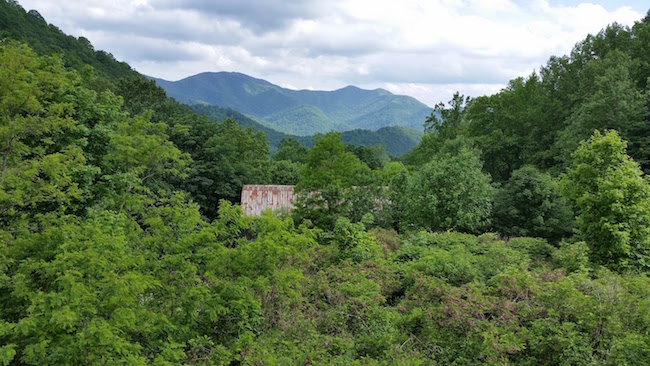 On Monday, the United Nations released a landmark report which says that up to 1 million plant and animal species are on the verge of extinction, which has alarming implications for human survival.

Given the precarious state of our planet, releasing unproven and incredibly risky genetically-engineered American chestnut trees into the wild forests of the U.S. is the last thing we should be doing.

It has the potential to dramatically interrupt our already fragile ecosystem, with (1) unknown consequences to humans, animals and insects eating nuts and leaves produced from GE-trees and inhaling their pollen (2) the potential contamination of organic and Non-GMO chestnut trees and (3) a host of environmental risks to the wild forests that we cannot predict because we simply do not know what they are just yet.

However, these worries should not present a meaningful roadblock to our government, which consistently eschews the precautionary principle in favor of corporate profits.

According to Anne Petermann, Executive Director of Global Justice Ecology Project, the USDA could publish the deregulation petition for this GE-American chestnut tree any day, a necessary first step in the approval process.

“It is unprecedented to release a genetically-engineered plant into the wild to spread itself on purpose, and we have no idea what it will do,” she warned.

Yesterday, The Campaign to Stop GE-Trees created an e-petition to stop these trees and you can sign it HERE.

A few years ago, when the GE-eucalyptus tree was petitioned for approval, 284,000 people submitted comments against this technology. This seemed to have a real impact because it has still not been approved. Needless to say, it is critical that the government hears as much opposition as possible with regards to this proposed GE-American chestnut tree.

Organic Insider will keep its readers informed as new developments about this tree unfold. 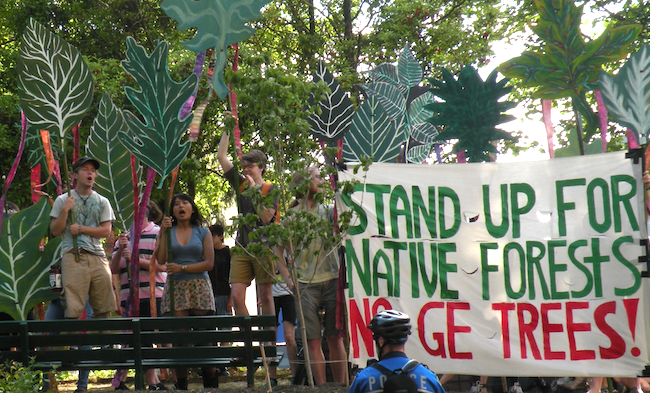 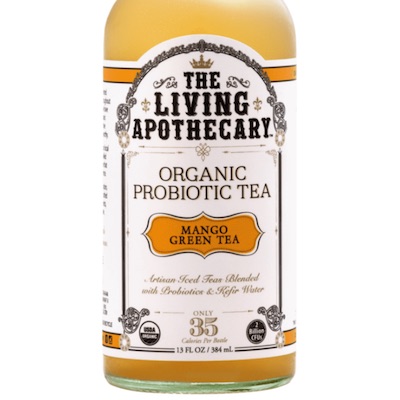 Probiotic Teas by The Living Apothecary

California-based The Living Apothecary and its organic probiotic teas are now being sold in New York City and at select retailers across the country. My favorite is the mango green tea. 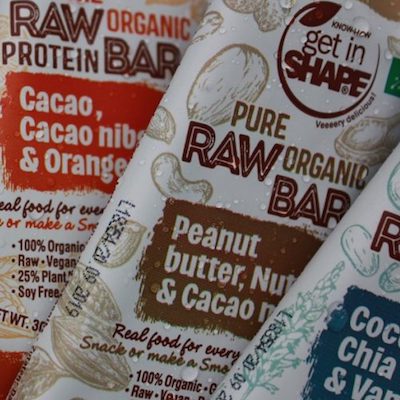 Raw Bars by Get in Shape Organics 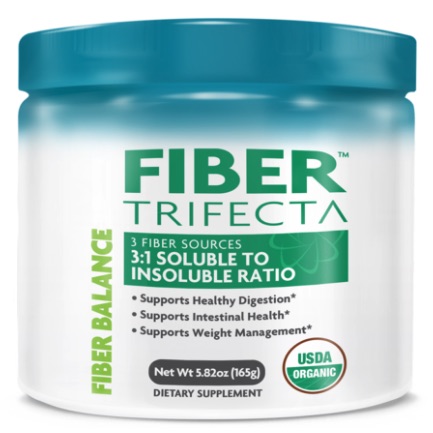 Fiber Trifecta by Health Logics is an organic fiber supplement that helps maintain regularity and digestive health. It delivers the balance of soluble to insoluble fiber in a 3:1 ratio. 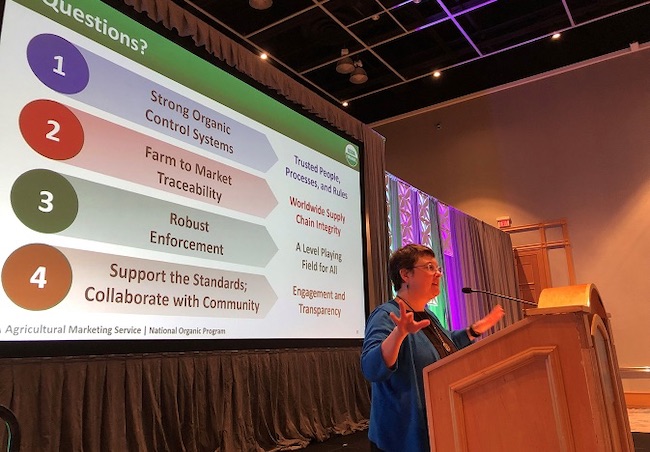 USDA Backpedals on Glyphosate Use by "Organic" Hydroponic Operations

At the recent National Organic Standards Board meeting in Seattle, USDA officials faced serious pressure about the use of glyphosate in hydroponic operations. 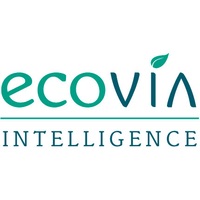 The global growth in organic food has enabled sales to exceed the $100 billion mark for the first time ever.

Organic farmers and animal welfare advocates have won access to government documents -- which have been kept hidden up until now -- in their lawsuit against the USDA. 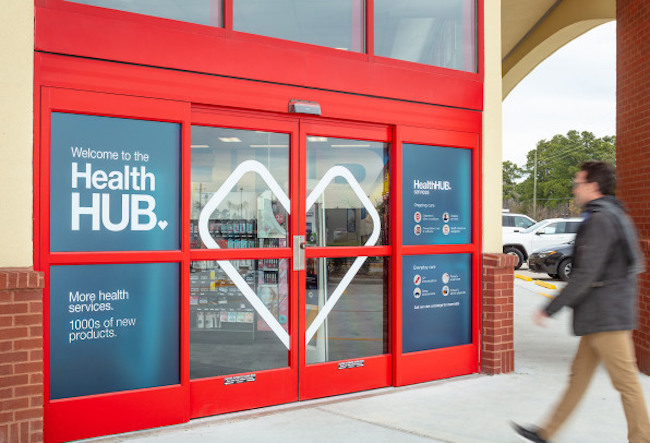 20% of each HealthHub offers a broader range of healthcare services, like one-on-one nutritionist counseling and workout classes.

Researchers in Portugal are using molecular biomarkers to distinguish between genuine and fraudulent products. 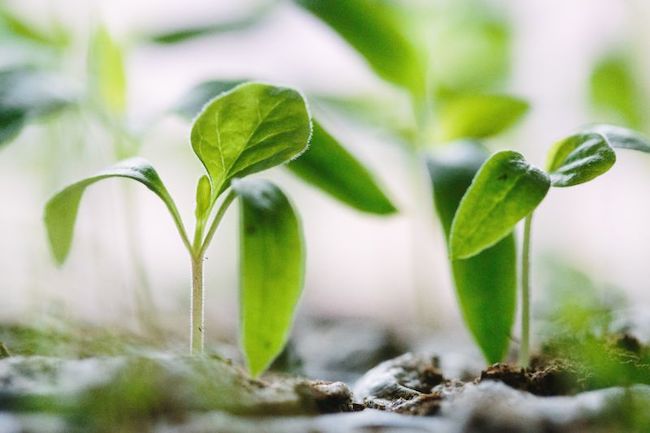 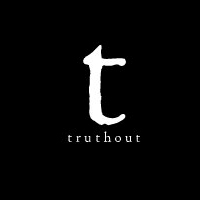 The indiscriminate use of fungicides in agriculture and food production may be placing millions of people at risk. 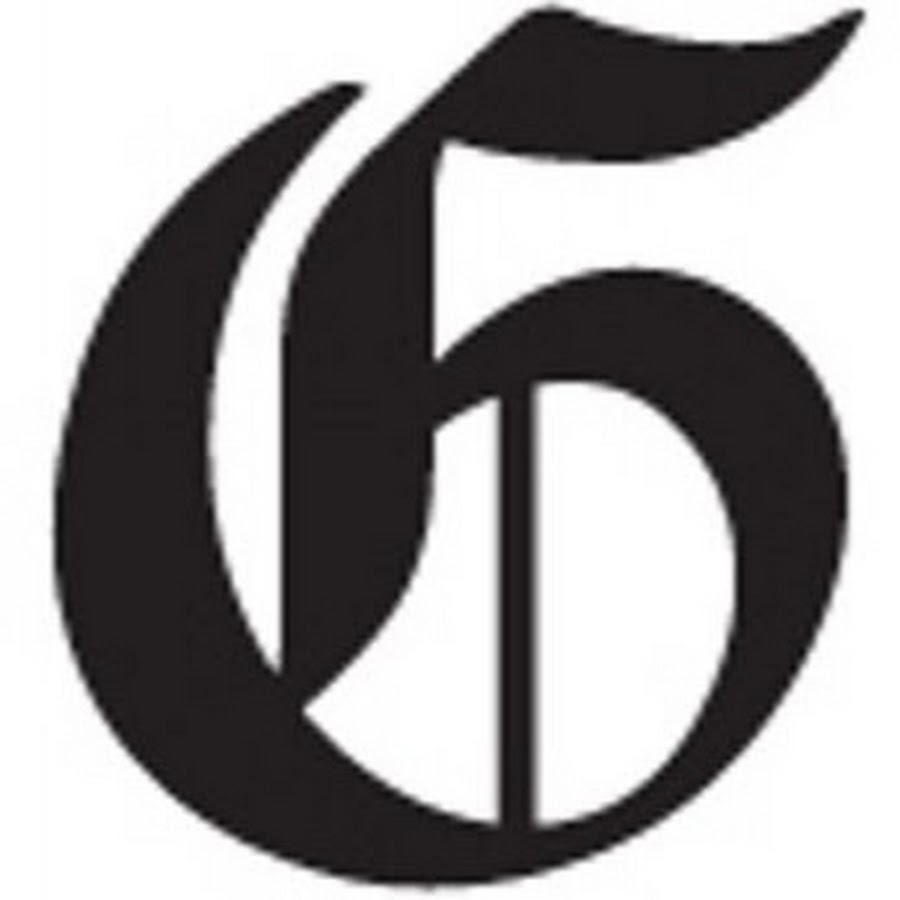 A second Missouri man has been charged for selling fraudulent "organic" grains, which made their way throughout the entire country.

Are Robots the Next Solution to Weed Control?

With the growing controversy over herbicides, companies are racing to get the weed-killing ag-bots into the marketplace.

* The Biggest Little Farm, a film about Apricot Lane Farms, a certified organic and Biodynamic farm in California, opens in theaters on May 10th. The trailer can be watched here.

* From Executive Producer Mark Bittman, Right to Harm is a documentary that exposes the brutal reality of what it is like to live close to a CAFO (factory farm).

* On Living Maxwell, I wrote a story about Pure Rooms, a MUST for wellness-minded travelers.

* Founders interested in attending can now apply for the August 9-12th program in Buena Vista, Colorado.

* Dates for the Bionutrient Food Association’s Soil & Nutrition Conference have been announced, and it will take place in Southbridge, MA from November 14-17.

* In Denmark, organic food is more popular than ever.

* Organic Week will be taking place from May 21-24 in Washington, D.C., and I will be moderating a panel discussion on May 22nd called Protecting Farmer Prices.

* Dag Falck, Organic Program Manager at Nature’s Path, explains why the approach of telling non-organic consumers they are wrong will not win their trust.

* Monsanto is arguing that cancer victim Dewayne Johnson should receive less money because of his imminent death.