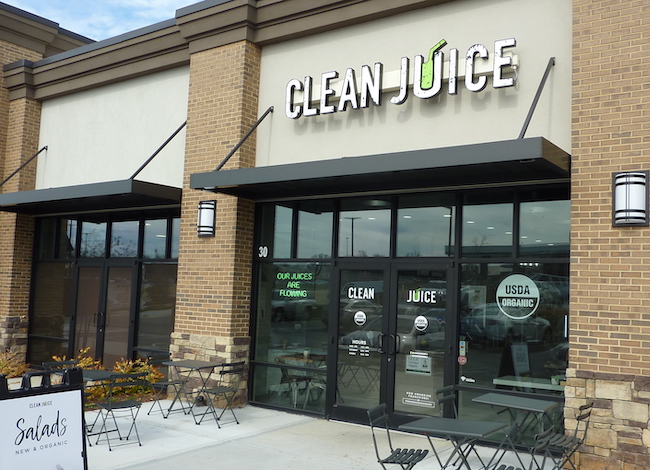 How Clean Juice has Quietly Become a Serious Player in Organic

Getting organic food in the hands of everyone is one of the ultimate goals for our industry.

And while we have made great progress with supermarkets throughout the country carrying organic products, the same cannot be said for the ubiquity of organic restaurants.

In much of the U.S., finding a certified organic restaurant is impossible. They just don’t exist.

Yet, no company is doing more to change this than Charlotte-based Clean Juice.

Founded in 2014, the company now has 80 stores open and another 60 in development, with locations in 23 states.

“We are the first ones to take an organic food concept to scale on a national level,” said Clean Juice CEO Landon Eckles, who founded the company with his wife Kat.

NO INITIAL PLANS TO FRANCHISE

After having her first child 13 years ago, Kat Eckles switched to an organic diet and soon got her whole family eating the same way. And with her husband Landon constantly on the road for his job, the pair sought a different life for themselves and eventually opted to create something together.

What they decided on was a juice bar business, but Kat Eckles was adamant about one thing.

“It had to be certified organic. That was non-negotiable,” she said.

After they developed the initial concept and menu, they embarked on the process of getting USDA organic certification for Clean Juice. However, this was no easy endeavor.

“CCOF made us operate for 6-12 months before they would certify us, as they wanted to see a purchase history. To this day, they audit us very frequently,” acknowledged Landon Eckles.

When the first few units were up and running — and doing well — they were approached by people who suggested that they look into franchising Clean Juice. Not only was this never part of their initial plan, but it was an area that they knew nothing about.

After researching this option, the husband and wife founders realized that the fastest way to grow their brand was through franchising and that Clean Juice’s major point of differentiation — being a USDA certified organic franchise concept — could serve as a major strategic advantage.

This proved correct, as potential franchisees, including former UFC Champion T.J. Dillashaw, flocked to the company to open up stores.

The industry has also been taking notice.

In 2018, Clean Juice was the grand prize winner of the International Franchise Association’s NextGen in Franchising Global Competition and was selected first out of 900 applicants.

“Franchising can have a negative connotation, especially with a lot of cheaper brands. We have tried to bring a modern, organic and healthy brand to this category,” said Landon Eckles.

At Clean Juice, all food and cold-pressed juices are made fresh on the premises of each location, and there is no central commissary where food is prepared. Beverages (smoothies, protein smoothies, juices and shots) account for roughly 65% of sales while food items (toasts, acai bowls and Greenoa bowls) make up the remaining 35%.

As the company is growing, it is also evolving, hoping to even out the beverage/food sales ratio to 50/50 and get more people to come in during breakfast and dinner hours. Lunchtime is the busiest part of the day.

Wraps are currently being piloted in the Charlotte market and should be rolled out to the rest of the stores in 2020. Catering is a major focus in the year ahead, and all of the 3rd-party delivery apps, such as Uber Eats, Doordash and Postmates, are now online for each franchisee.

This is all part of an effort to not only satisfy the needs of its customer base but also to hit the company’s internal goal of 500 stores within the next 3-5 years.

Given that less than 5% of franchising concepts ever get to 100 stores within a 10-year period — a goal the company should reach next February — what Clean Juice has accomplished so far is incredibly impressive. Furthermore, the company has not only survived the last few years where a juice bar shakeout has taken place (the closing of influential juice chains such as Organic Avenue, Juice Served Here and JugoFresh), but the company has thrived and grown faster than any of its competition.

As Clean Juice continues its torrid expansion, it is a huge win for consumers and the overall organic category.

Just as important, it demonstrates to other entrepreneurs the viability of well-run, USDA certified organic franchise concepts.

Because certified organic restaurants need to become the norm, not the exception. 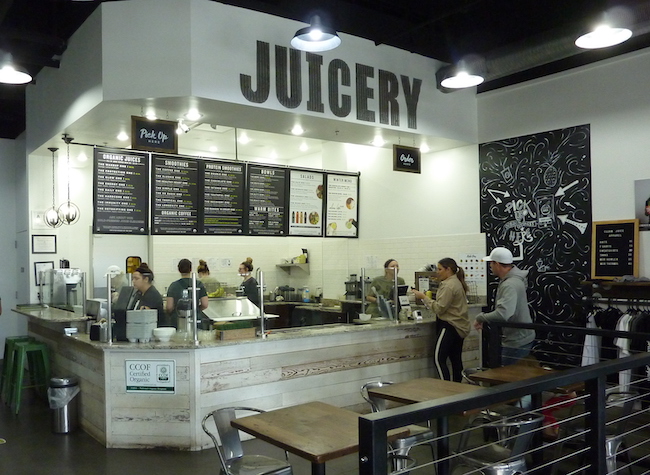 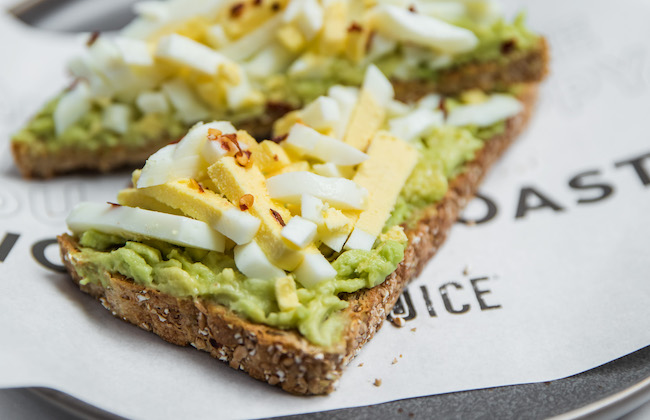 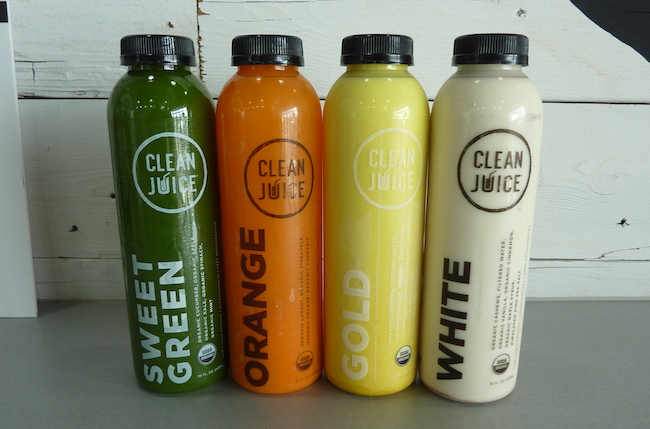 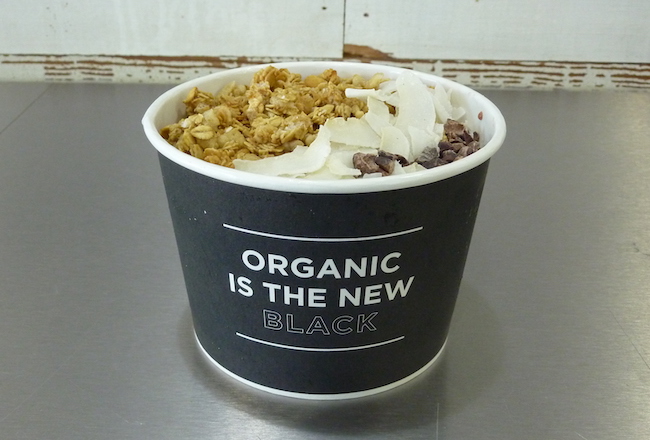 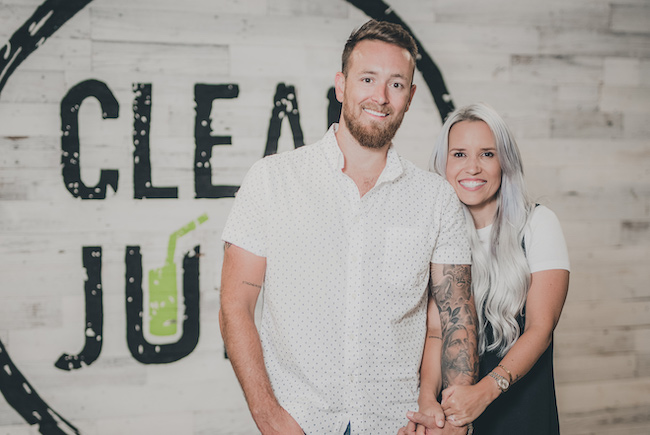 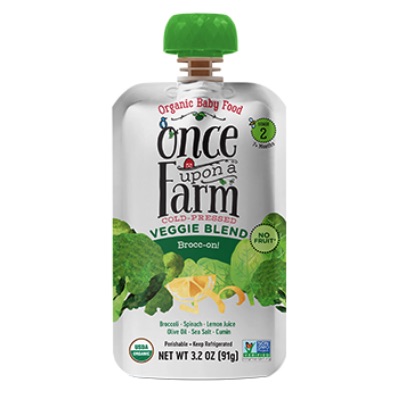 Veggie Baby Food Blends from Once Upon a Farm

Launching today, Once Upon a Farm is rolling out organic veggie baby food blends made with only vegetables, herbs and spices. They come in three flavors -- Cauliflower & Bell Pepper Power, Green Bean-y Zuchinni and Brocc-on! -- and are in the cooler in the baby aisles of select retailers nationwide. The blends are also for sale on the company's website. 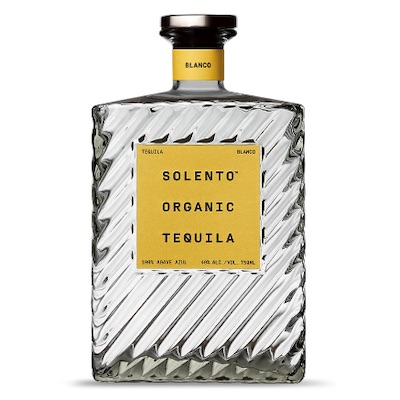 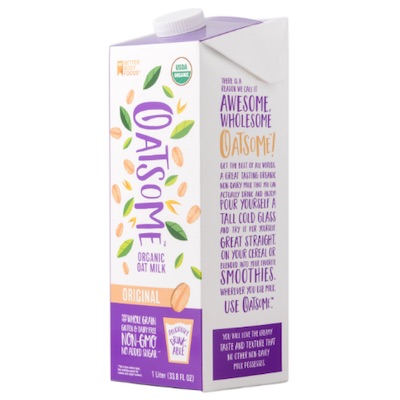 Launched by BetterBody Foods, Oatsome is a new organic oat milk to hit the marketplace. It is made with gluten-free oats and contains no added sugar, gums, thickeners or stabilizers.
This Week's News Items 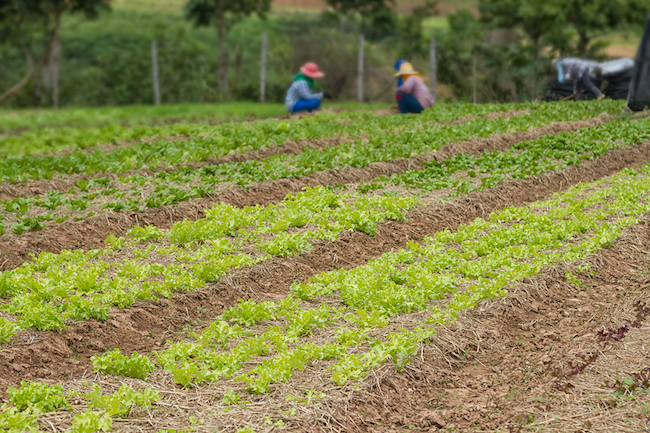 In his inaugural speech at the EU’s Agricultural Outlook conference, Janusz Wojciechowski vowed to support organic farming while reducing excessive use of pesticides and chemical fertilizers.

Shenandoah Valley Organic, a meat company based in Virginia, has secured $15 million in funding to expand its retail footprint and develop its Farmer Focus brand.

Global Organic Wine Sales Expected to Double in a Decade

According to a new report from organic wine fair Millésime Bio, global organic wine sales in 2023 will more than double its 2013 number, accounting for 3.5% of the worldwide market.

France’s health and environment agency said it was banning 36 glyphosate-based weedkillers at the end of 2020 because of health risks. 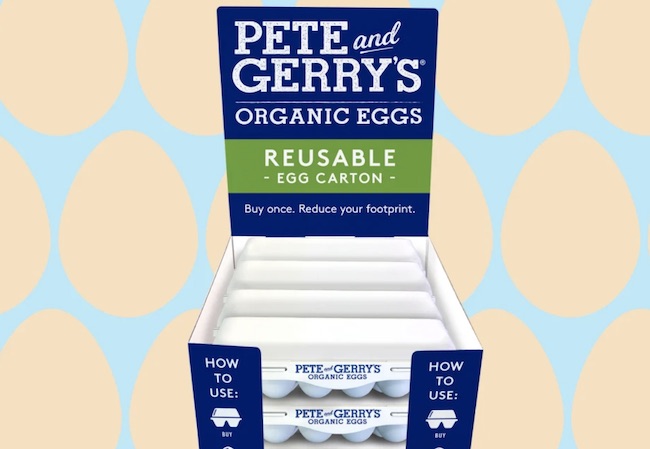 The company has been piloting a reusable egg carton in four stores in New Hampshire and Vermont, and customers are “loving the idea.”

David Bronner on the Importance of Regenerative Organic Certification

Dr. Bronner's Cosmic Engagement Officer (CEO) talks about why the new certification is so meaningful for brands and consumers, and how Dr. Bronner's is getting involved.

The International Coffee Organization said in its November report that coffee consumption will exceed production in the 2019/2020 coffee year, creating a global deficit of about 502,000 bags. 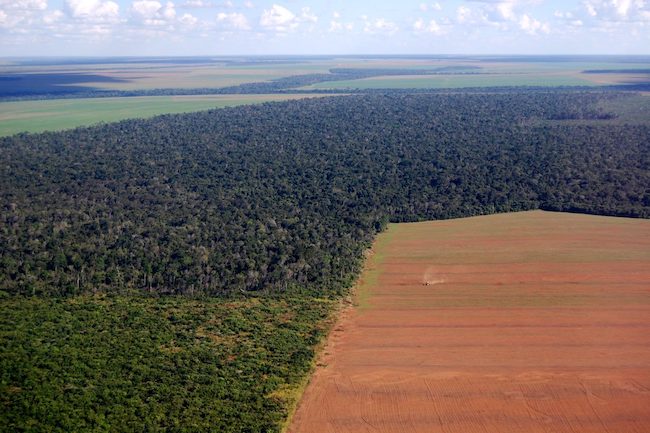 Does a Loophole in Organic Standards Encourage Deforestation?

Some advocates are working to close a loophole that they say has created unintended consequences, including destruction of vulnerable ecosystems anathema to the label’s promise.

Senator Lisa Murkowski (R-AK) attached a rider to this year’s appropriations bill, which would require GM salmon approved prior to the GMO-labeling standards being passed to include “genetically engineered” on its packaging.

* If you haven’t filled out the Diversity Benchmarking Survey as part of the work of the Justice, Equity, Diversity and Inclusion Collaborative and the Women on Boards Project, please consider doing so.

* It only takes a few minutes and is vital to help promote diversity in the natural products industry.

* The New York Times is shocked, like the rest of us, that chlorpyrifos has not been banned.

* Planet Organic founder Renée Elliott on starting her business, surviving a coup and choosing your priorities.

* Hollywood actress Megan Fox has revealed that she sends her sons to an ‘organic, sustainable, vegan school.’

* NOFA-NY’s Winter Conference will take place January 17-19, 2020 at the Oncenter in Syracuse.

* Due to the holidays next week, we will not be publishing but will resume on Thursday, January 2nd.